DeskMini Max is a 9L desktop PC equipped with an ASRock X300-ITX motherboard that supports a wide range of AM4 Ryzen processors from 2000 up to 5000 series (maximum 105W). It is worth noting that this is not a standard Mini-ITX motherboard, but a custom extended version that packs four full-sized memory modules as well as a full-length PCIe interface. 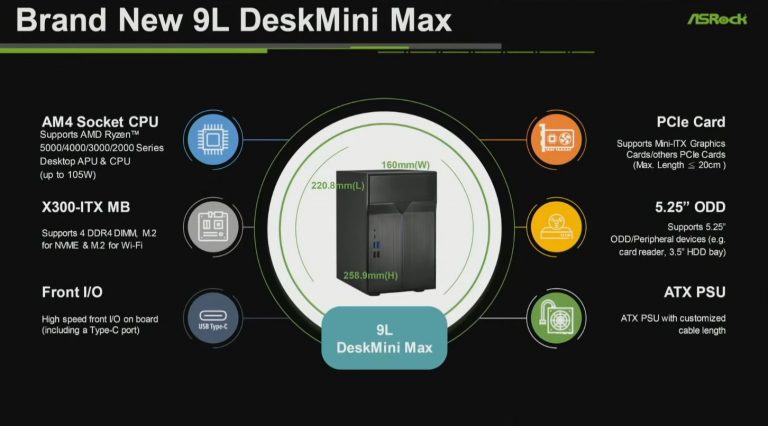 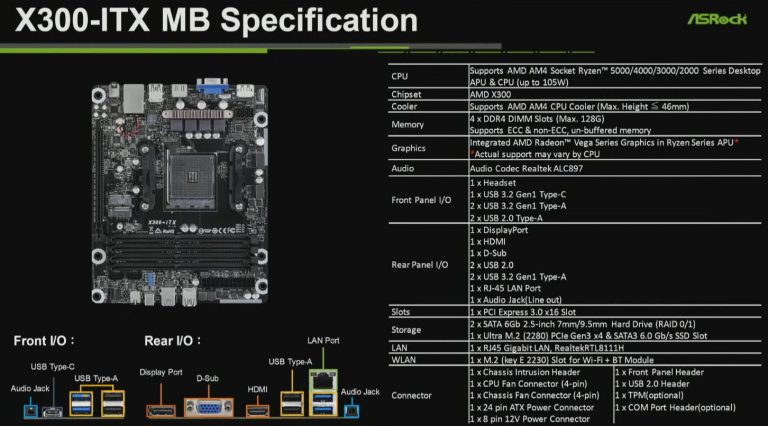 ASRock’s DeskMax has enough room for a mini-ITX graphics card with a maximum length of 20cm. The company lists four GPU options for consumers and professionals, including ASUS GeForce RTX 3060 Ti Mini (unclear why ASRock even gives an option from a competitor), as well as NVIDIA Quadro P2000 and AMD Radeon Pro WX 5100. More interestingly though, it also lists the ASRock AMD Radeon P120 ITX model in official slides, a graphics card that has not been listed before. 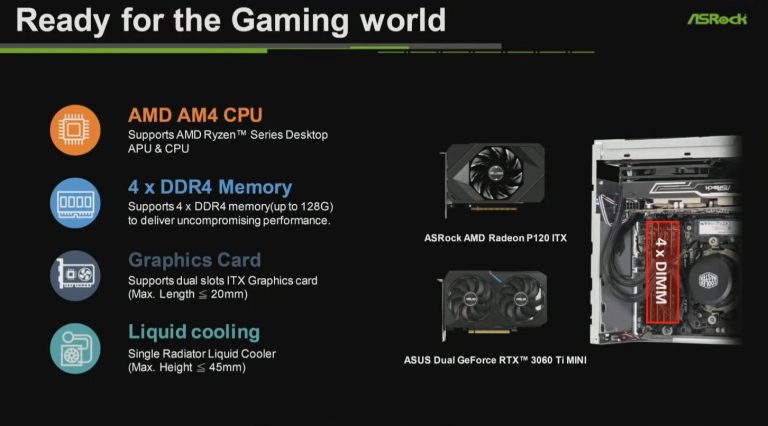 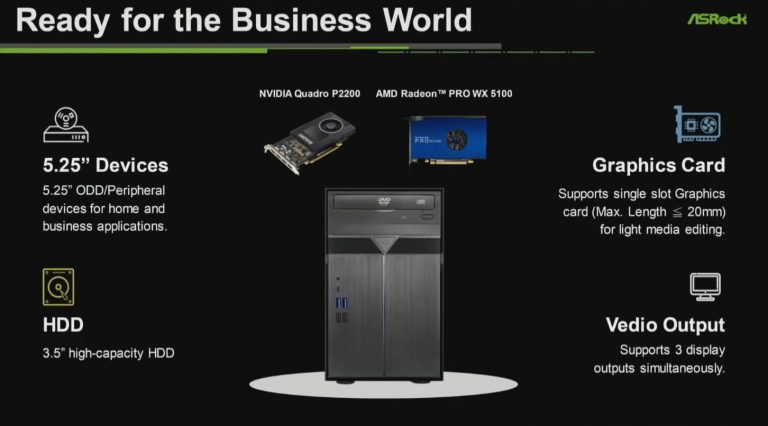 The Radeon P120 ITX might be an internal name used by ASRock to describe an upcoming product. AMD has so far not released its P-series of product and it is unclear what would be its purpose exactly. The graphics card clearly has an ASRock Challenger series sticker, which again suggests it’s a preliminary name for a new graphics card. The company has also showcased the same graphics card installed in the system, where we can clearly see it has a single 8-pin power connector. The layout of the capacitors suggests this is not a Polaris era model, but rather RDNA1 or RDNA2. Technically this could be one of the upcoming Navi 23 based Radeon RX 6600 cards, however, that is just pure speculation at this point. 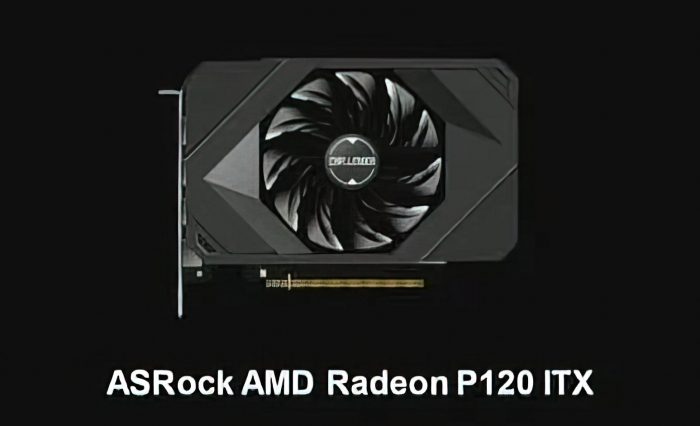 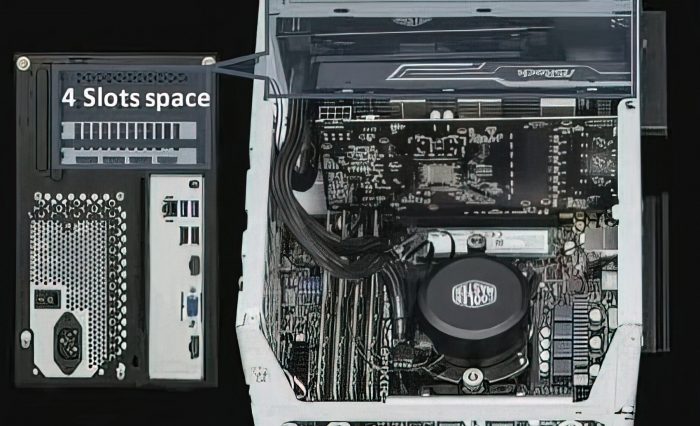