Today AMD launches its 3rd generation of Ryzen Threadripper processor alongside with few TRX40 motherboards from its board partners.

ASRock has not yet revealed its Phantom Gaming series for TRX40 chipset (at this point we don’t know if there are any planned). The Taichi and Creator are actually very similar design-wise. The Creator TRX40 has four PCIe 4.0 x16 slots for extra peripherals such as additional graphics cards or expandable storage. 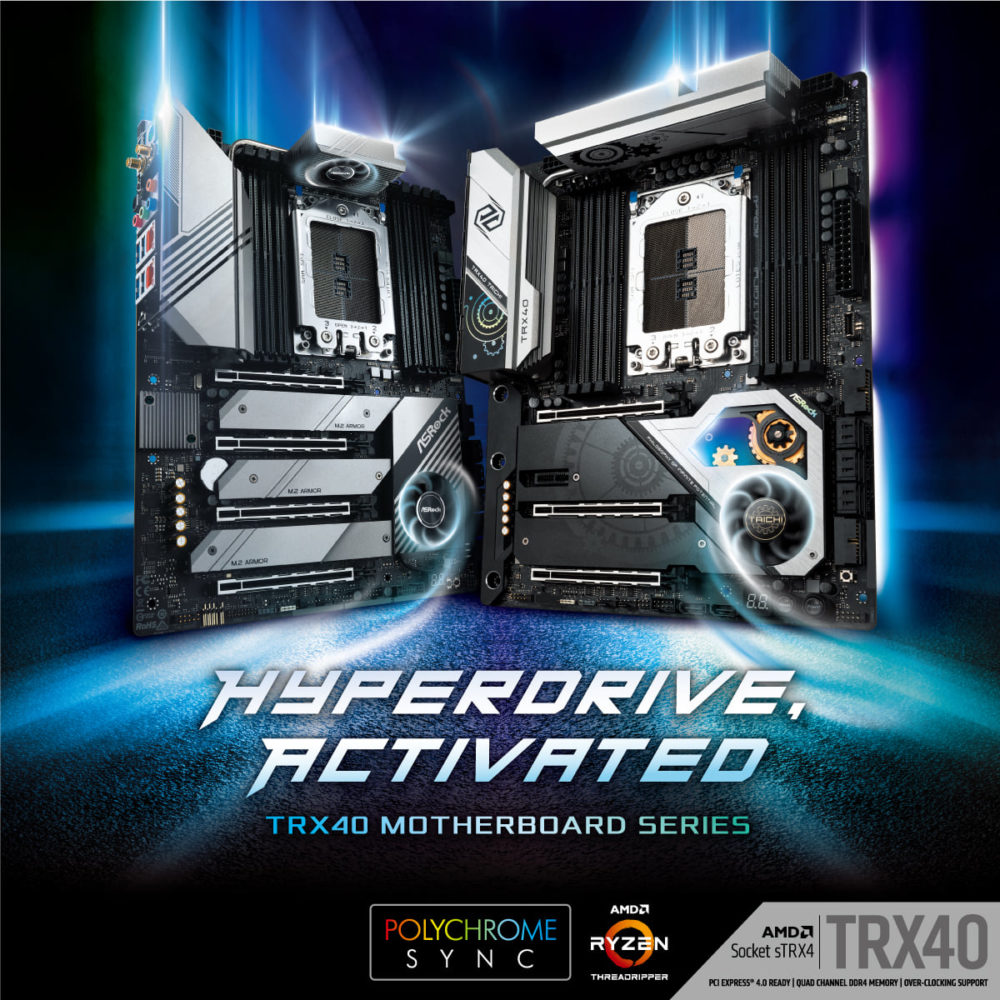 This is one of the first TRX40 motherboards that was leaked. Does anyone still remember Zenith II leak from July? Well, it finally materialized in the actual product. This is the high-end model, featuring almost every feature ROG motherboard could possibly have. The most distinctive feature, however, is the OLED screen. 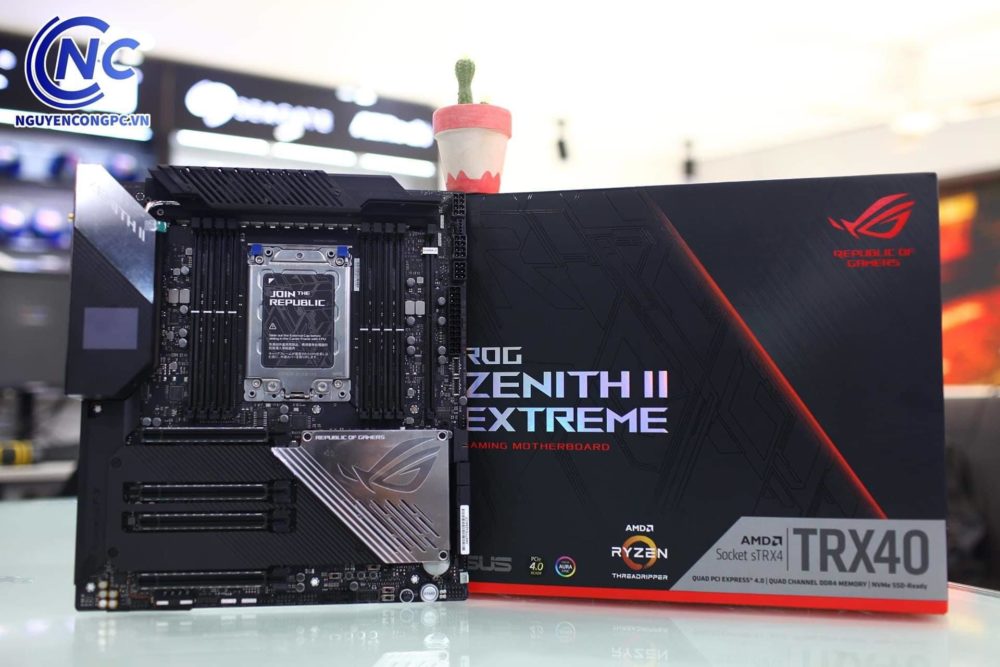 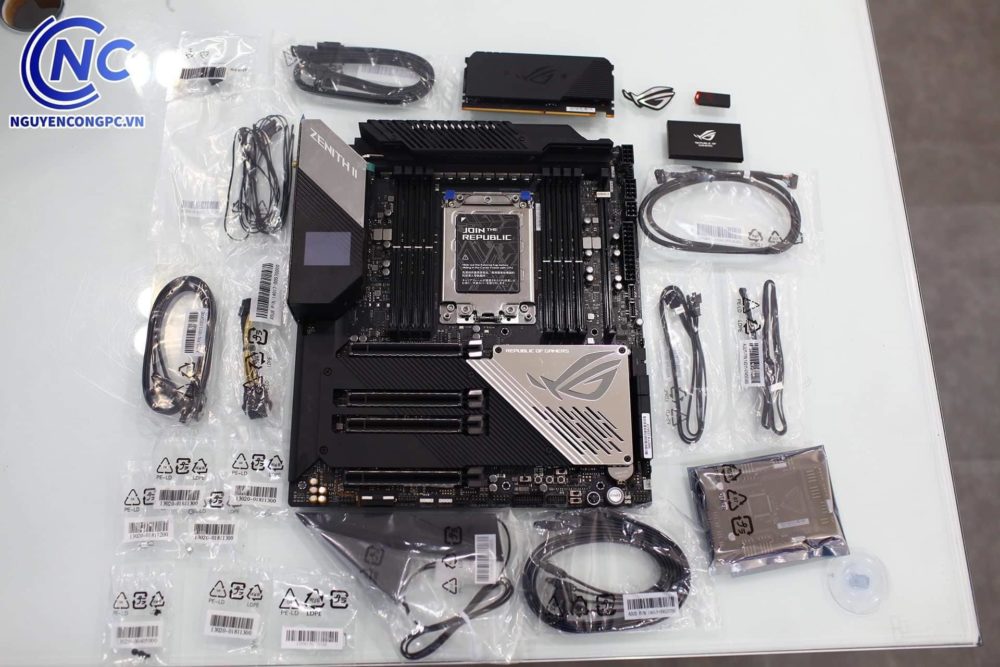 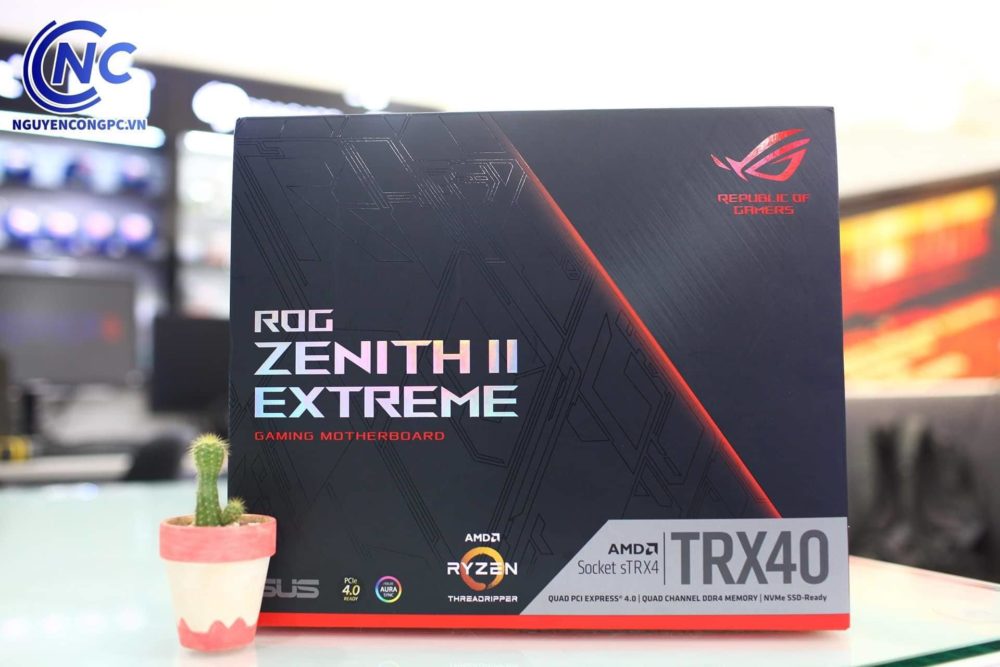 The Creator TRX40 may sound confusing, that’s because you already heard this name 2 boards above. Yeah, ASRock and MSI have boards named exactly the same. 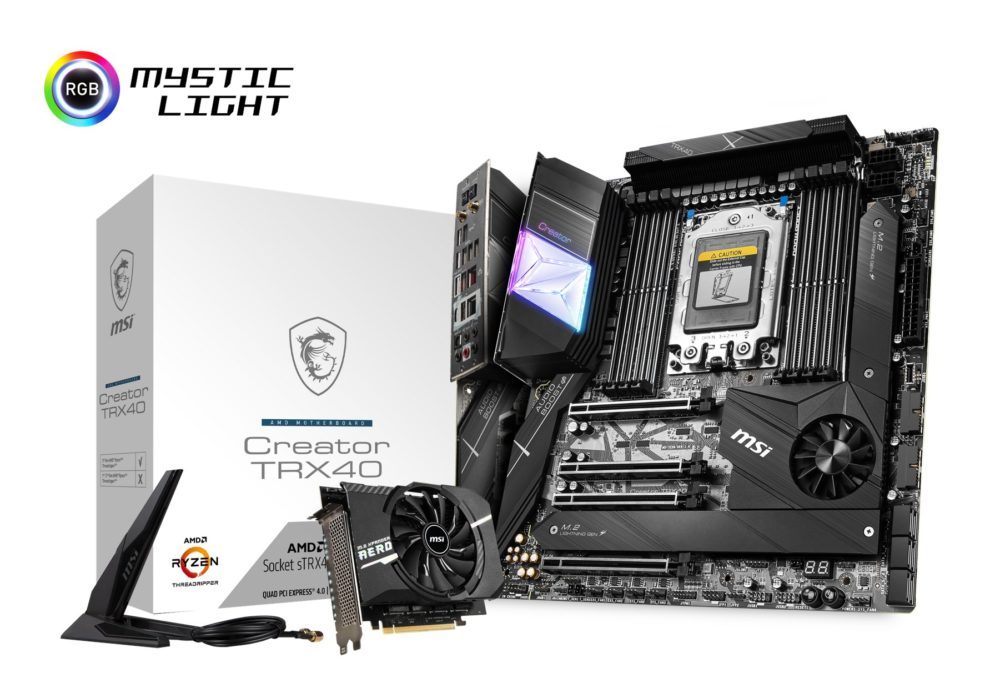 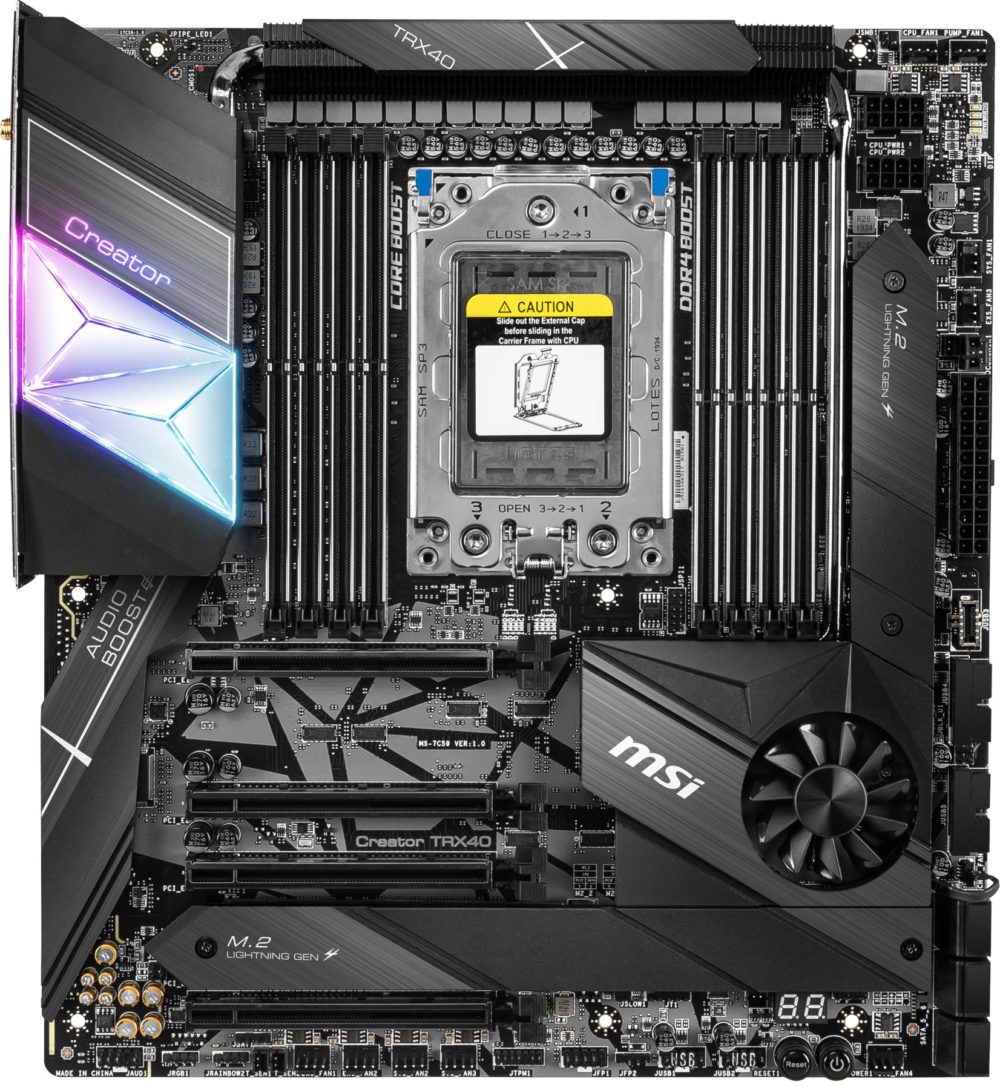 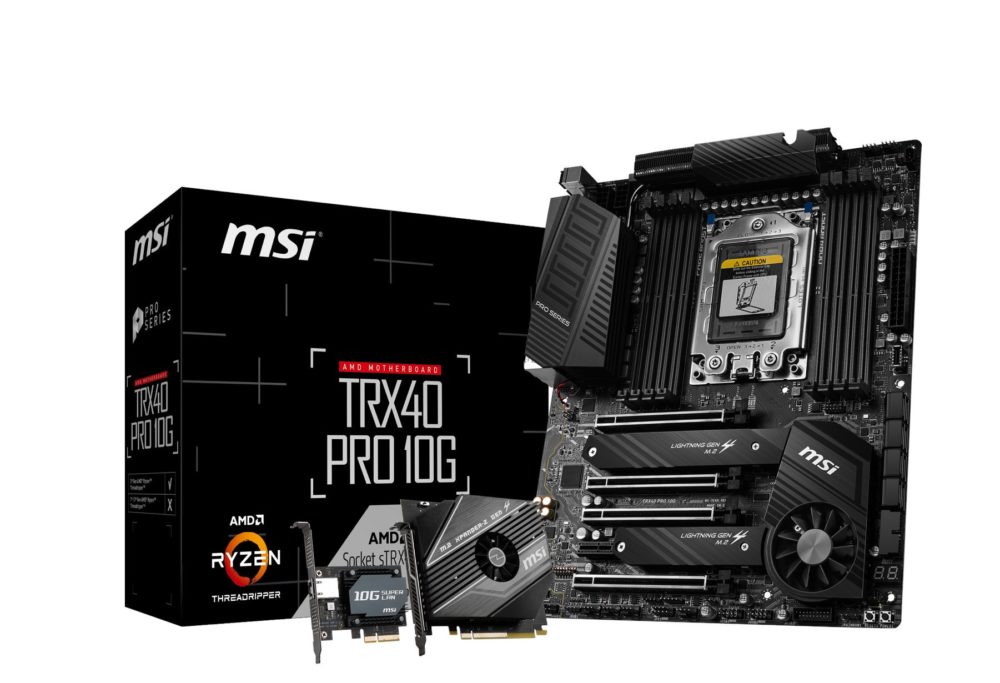 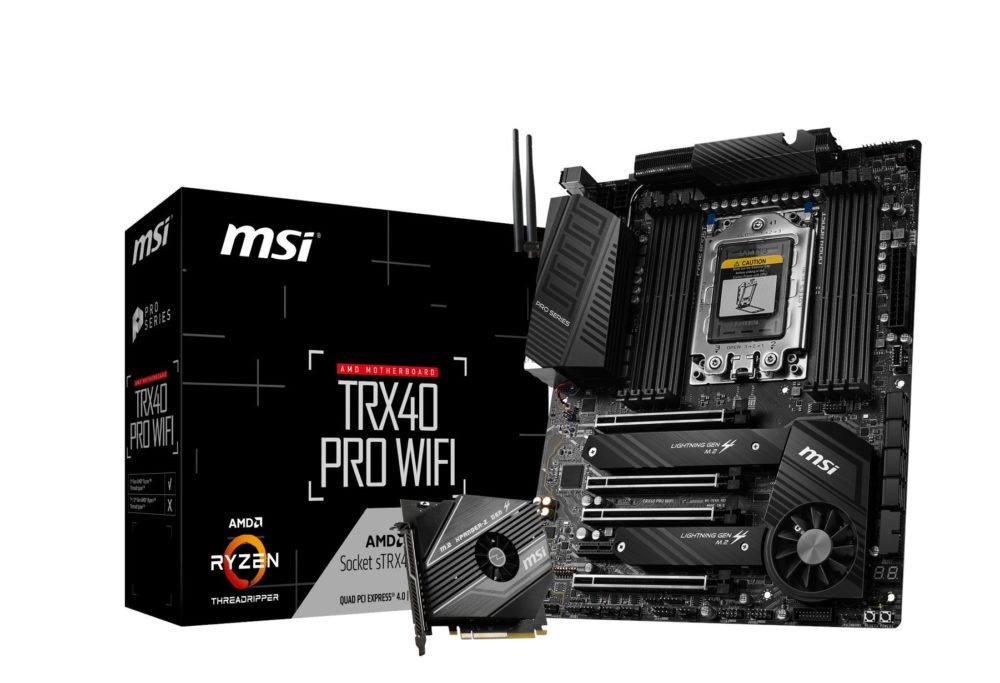 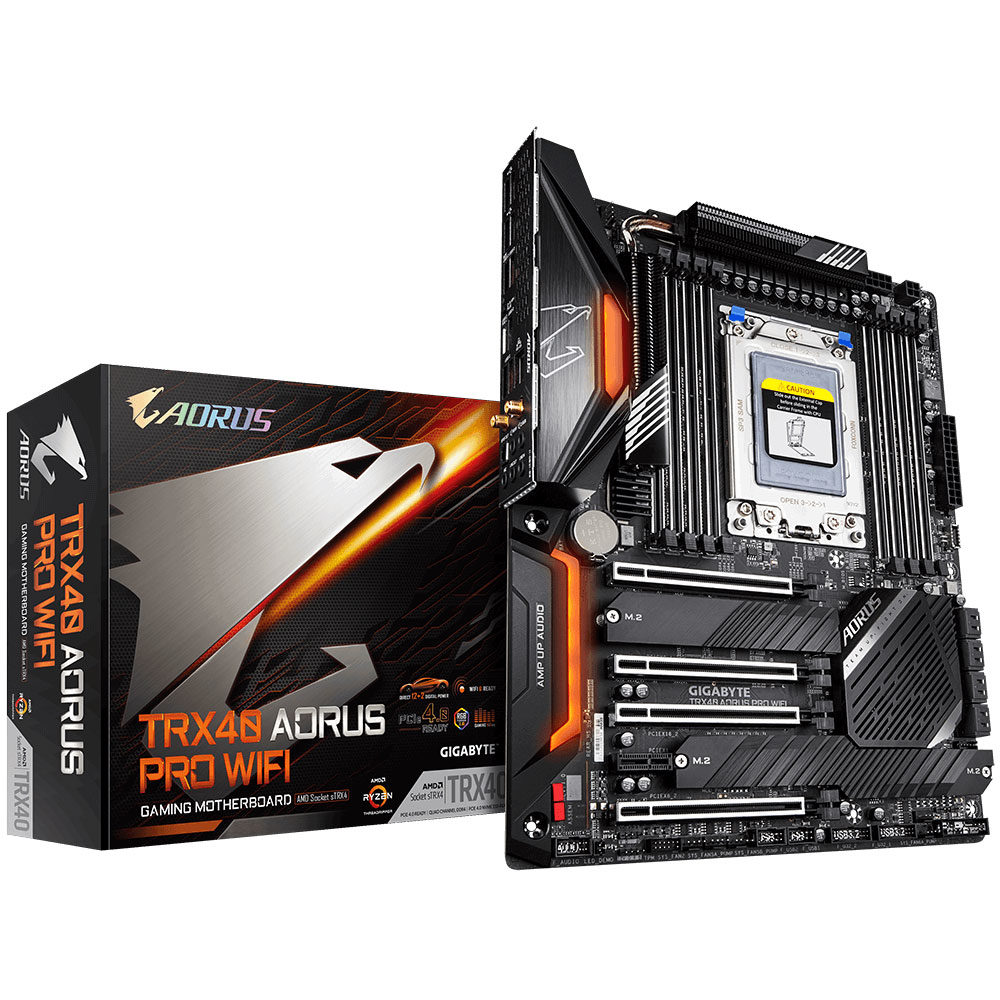 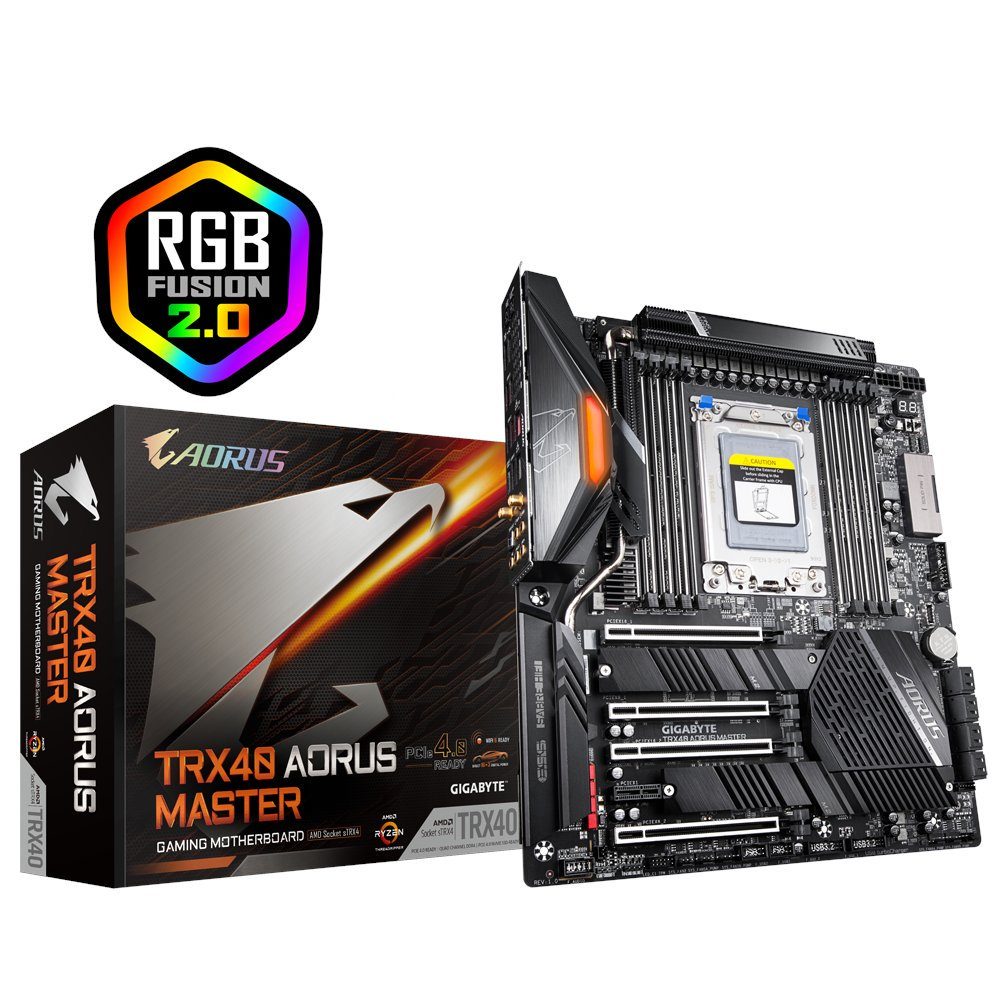 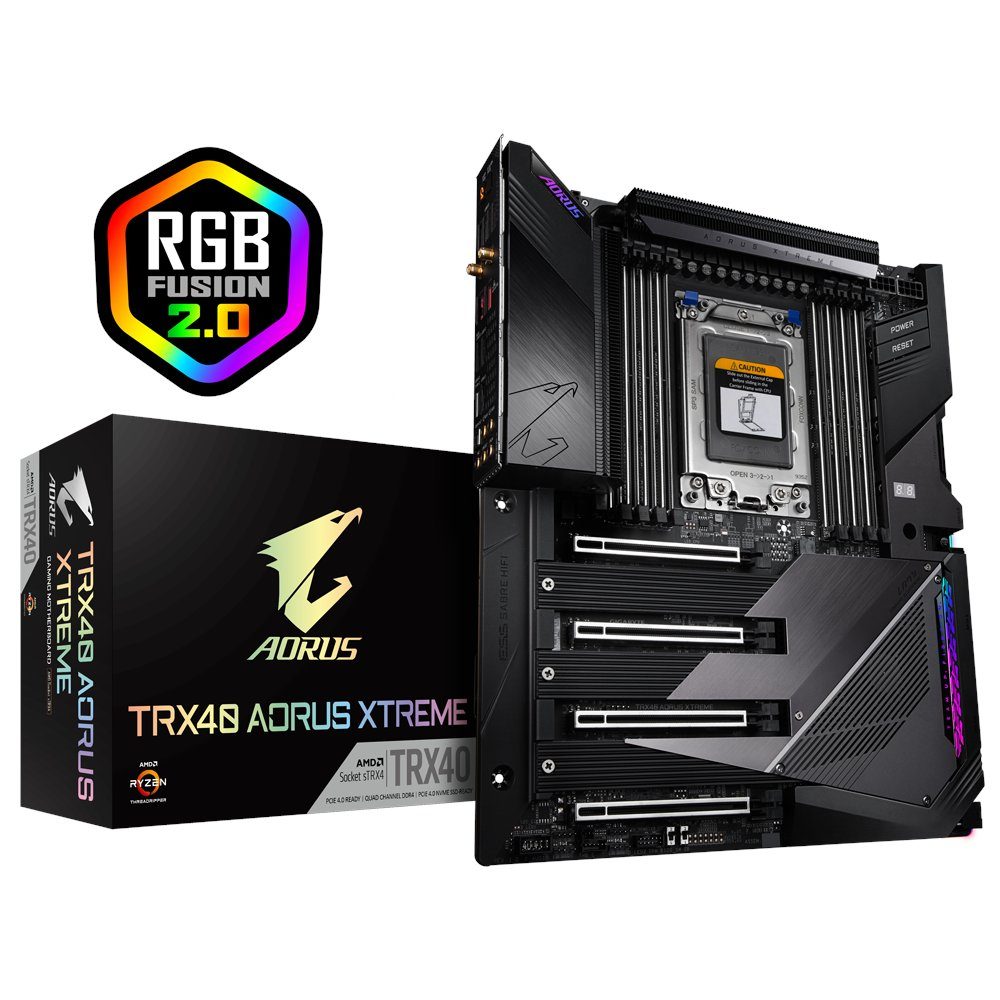