Intel is showing off its Arc GPU at Tokyo Game Show 2022.

Over at Intel booth at TGS 2022, the PC Watch crew found a new Arc A750 graphics card on display. This is ASRock’s Arc A750 Challenger model, which has not been announced by ASRock yet. 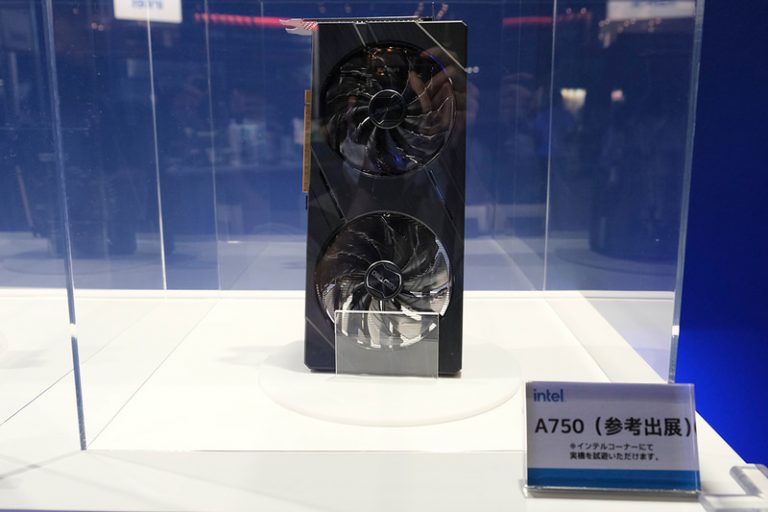 Intel has thus far only showcased its Arc A380 custom graphics cards in form of GUNNIR or ASRock GPUs, but the high-end models such as A750 or A770 have only been shown in forms of Limited Edition. These cards are Intel’s own reference designs that will be sold separately.

The ASRock Challenger based on A750 GPU appears to be using dual-fan and dual-slot design, but the PCB does not appear to be much bigger than the A380’s. 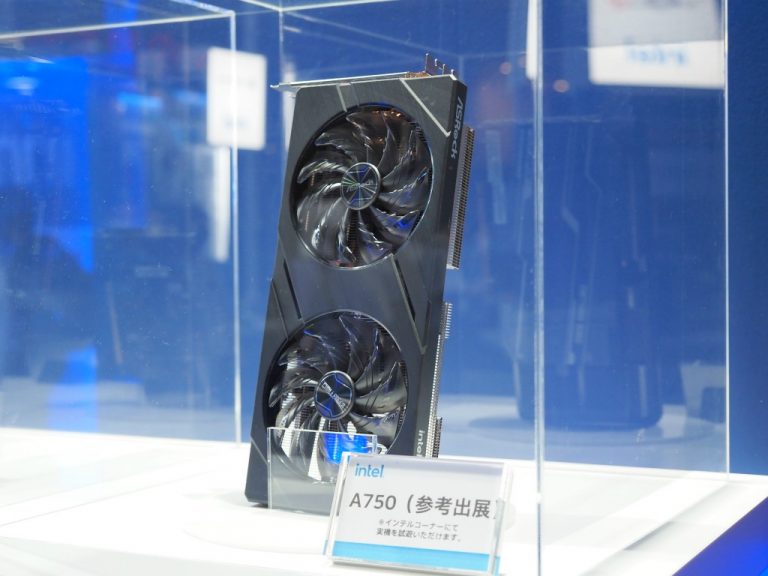 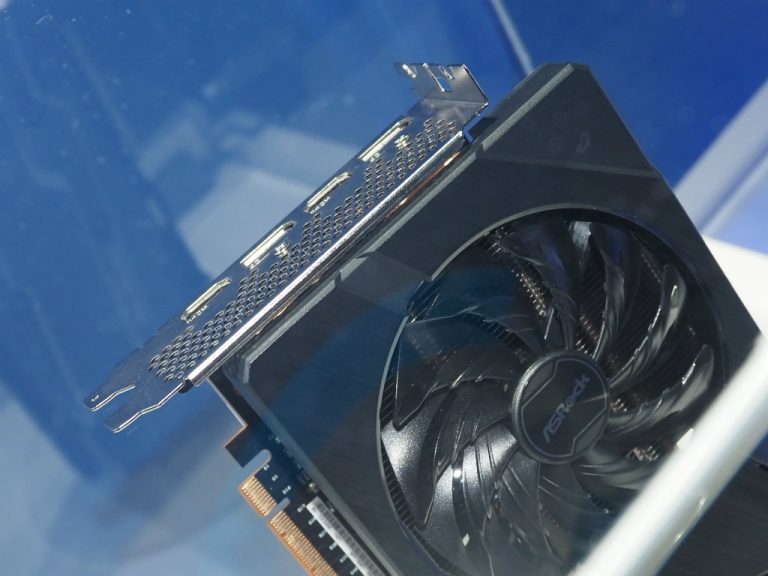 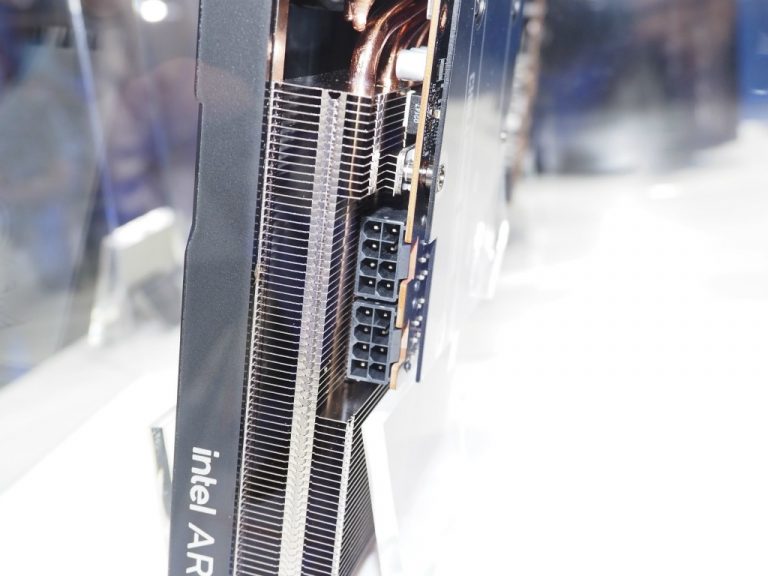 Among many products powered by Intel Alder Lake CPUs (such as NUC 12 Extreme) the company has also showcased its Arc A770 Limited Edition with RGB strip. 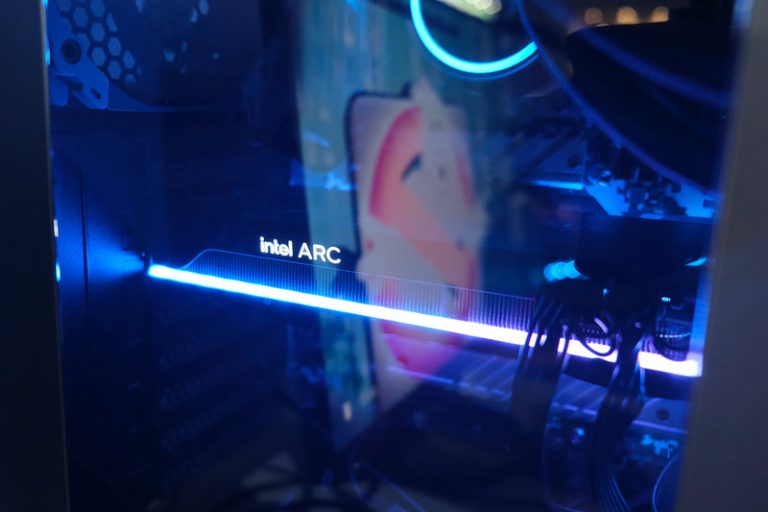 Intel confirmed that A770 and A750 are both set to launch at the same time. However, the company representatives still refuse to reveal the launch date. Here’s a reminder that the company promised to launch its Arc A7 graphics ‘later this summer’, which means that there is less than a week left to fulfil this promise.