ASRock is the first manufacturer to unveil its Radeon RX 6900 XT graphics card.

Today is the day AMD lifts the embargo on Radeon RX 6800(XT) custom card reviews. However, in just in little over two weeks we will see another Radeon high-end GPU on a market, the Radeon RX 6900 XT. So far no board partner has showcased its RX 6900 XT model, thus ASRock is the first. 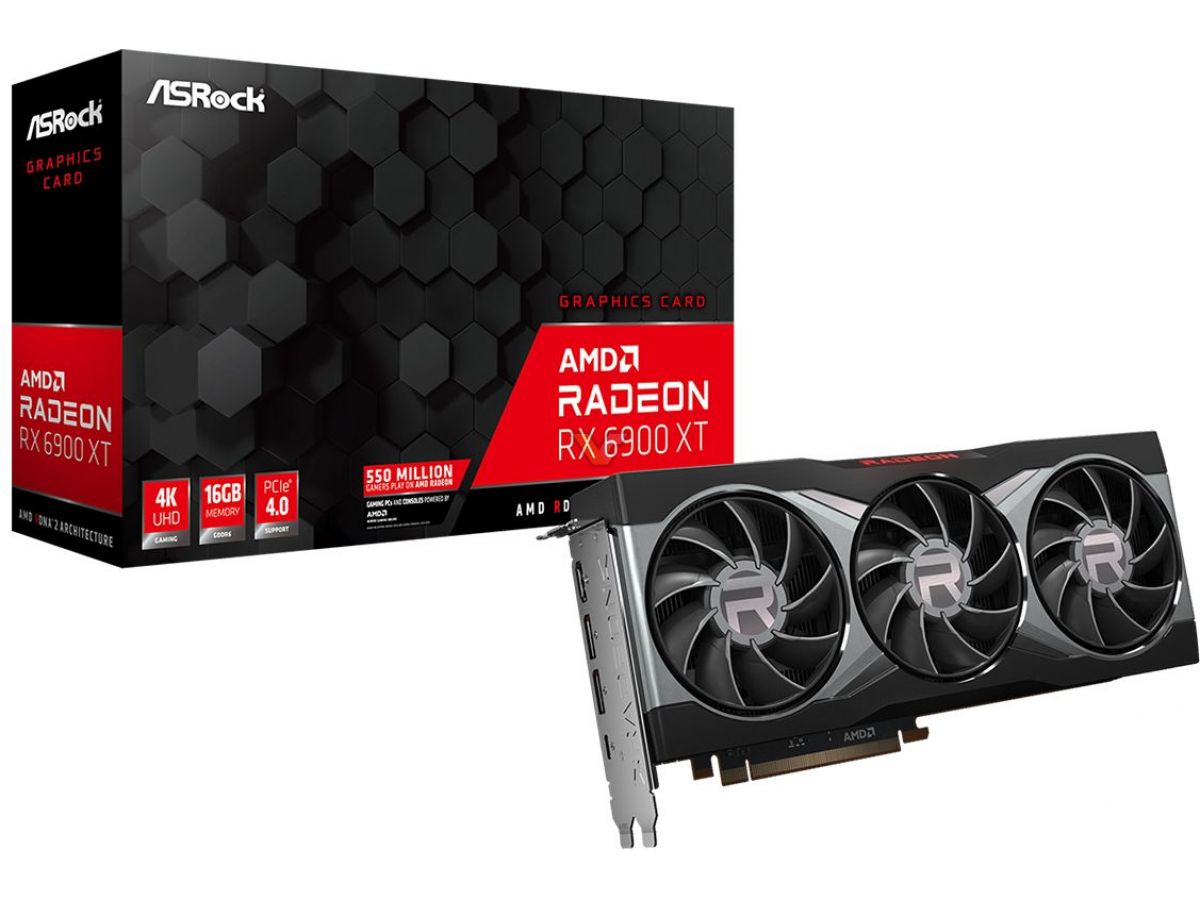 The card listed by the manufacturer is obviously the reference model, with no visual changes to the design (not even stickers). The graphics card features Navi 21 XTX GPU with 80 Compute Units (5120 Stream Processors). Similarly to RX 6800XT and its non-XT variant we have 16GB GDDR6 memory onboard paired with 128MB Infinity Cache.

The RX 6900XT features a 2.5-slot design with a triple-fan cooling solution, which appears to be identical to RX 6800 XT. Both cards are rated at 300W power, and what might be interesting is that ASRock is using the exact same picture to show the cooler and PCB (so they should be identical as well):

The graphics card has been heavily promoted by AMD as a competitor to GeForce RTX 3090 while costing 2/3 of the price (the MSRP of RX 6900 XT is 999 USD). This is the top SKU in Radeon RX 6000 series lineup based on RDNA 2 architecture.

We are yet to confirm whether AMD is planning to allow board partners to launch custom designs based on the Navi 21 XT, but if that happens, it would certainly be a week or so after the reference product launch (December 8th). 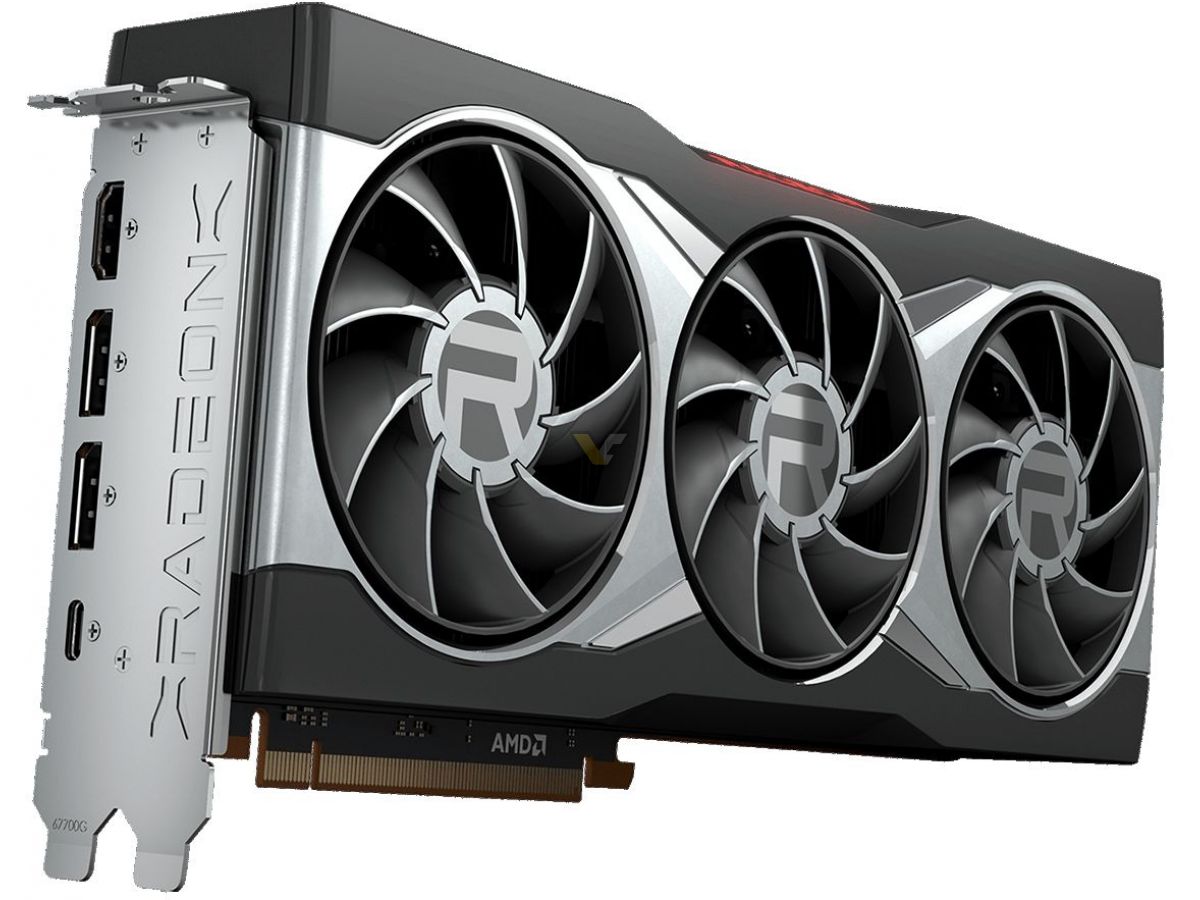 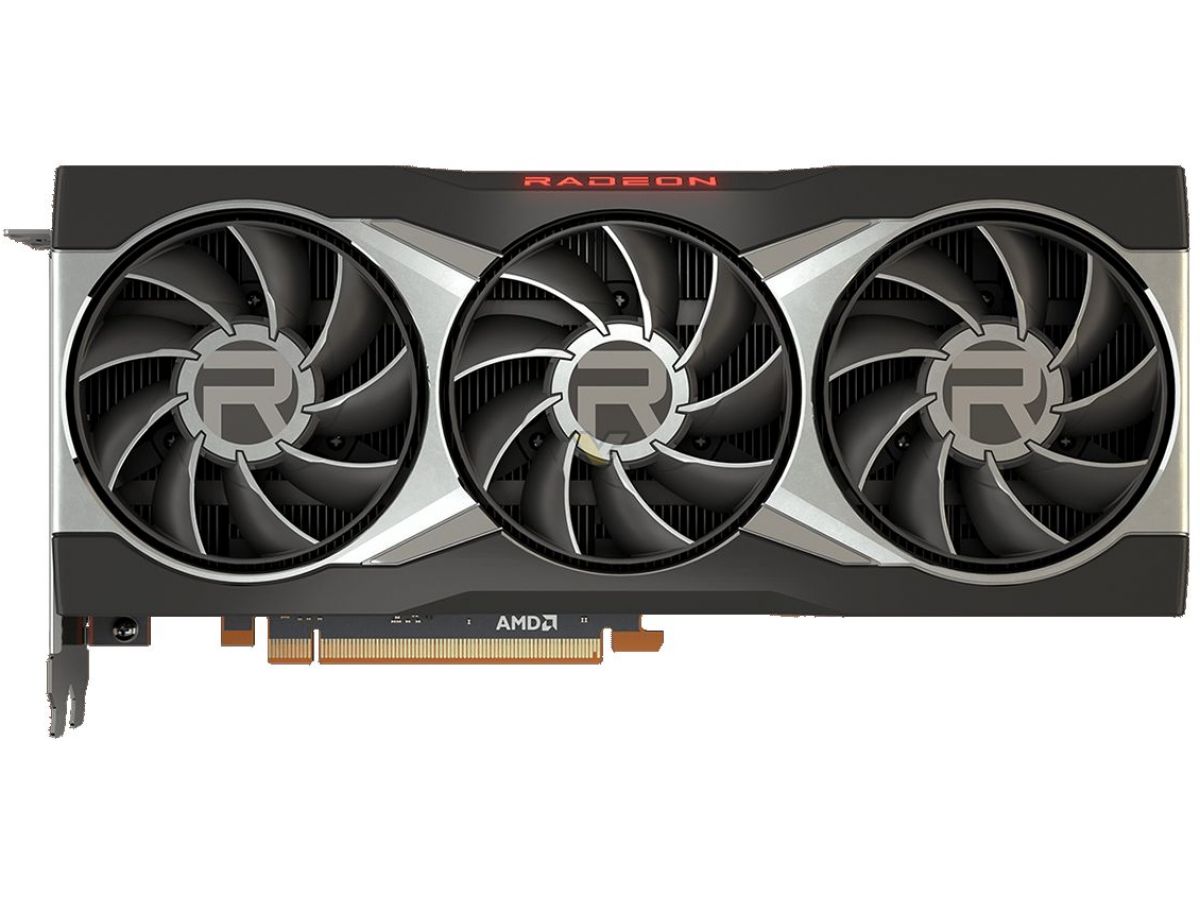 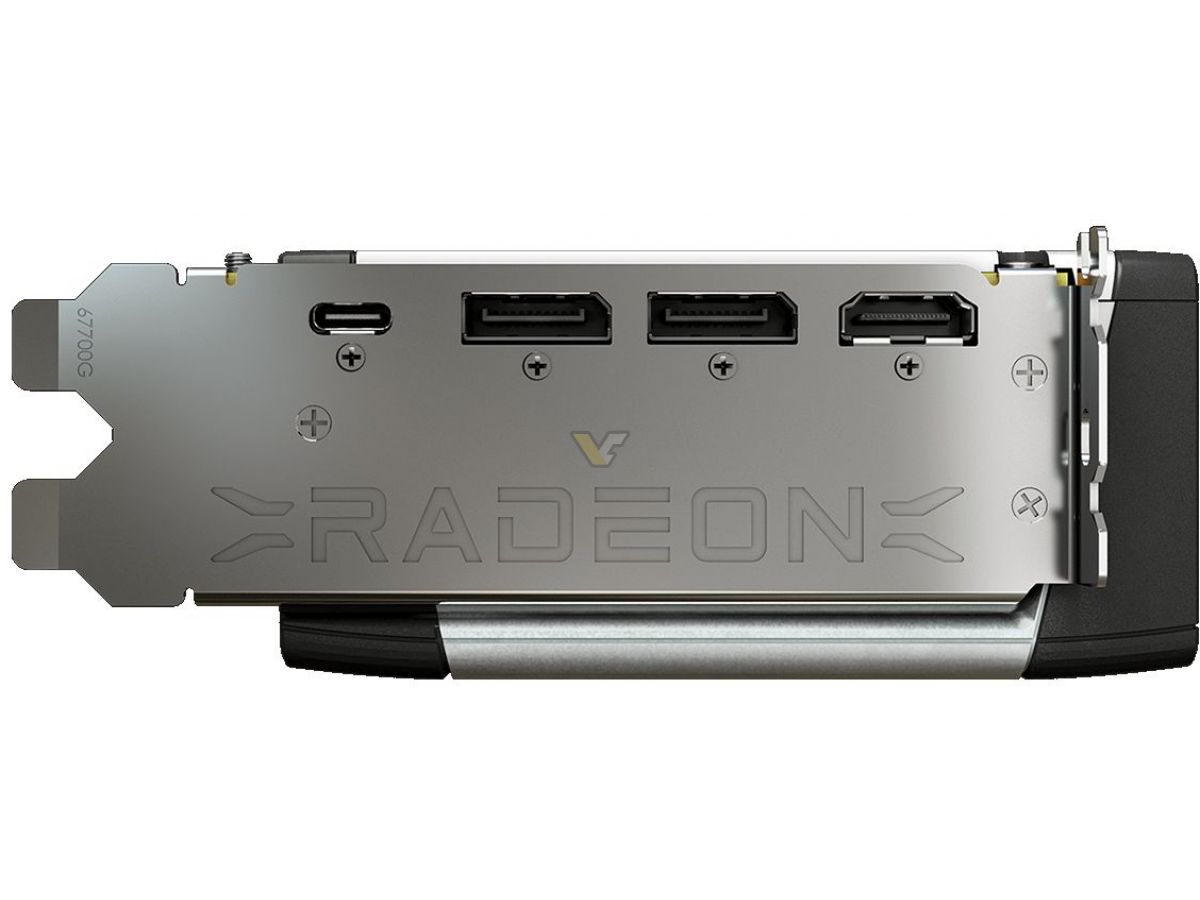 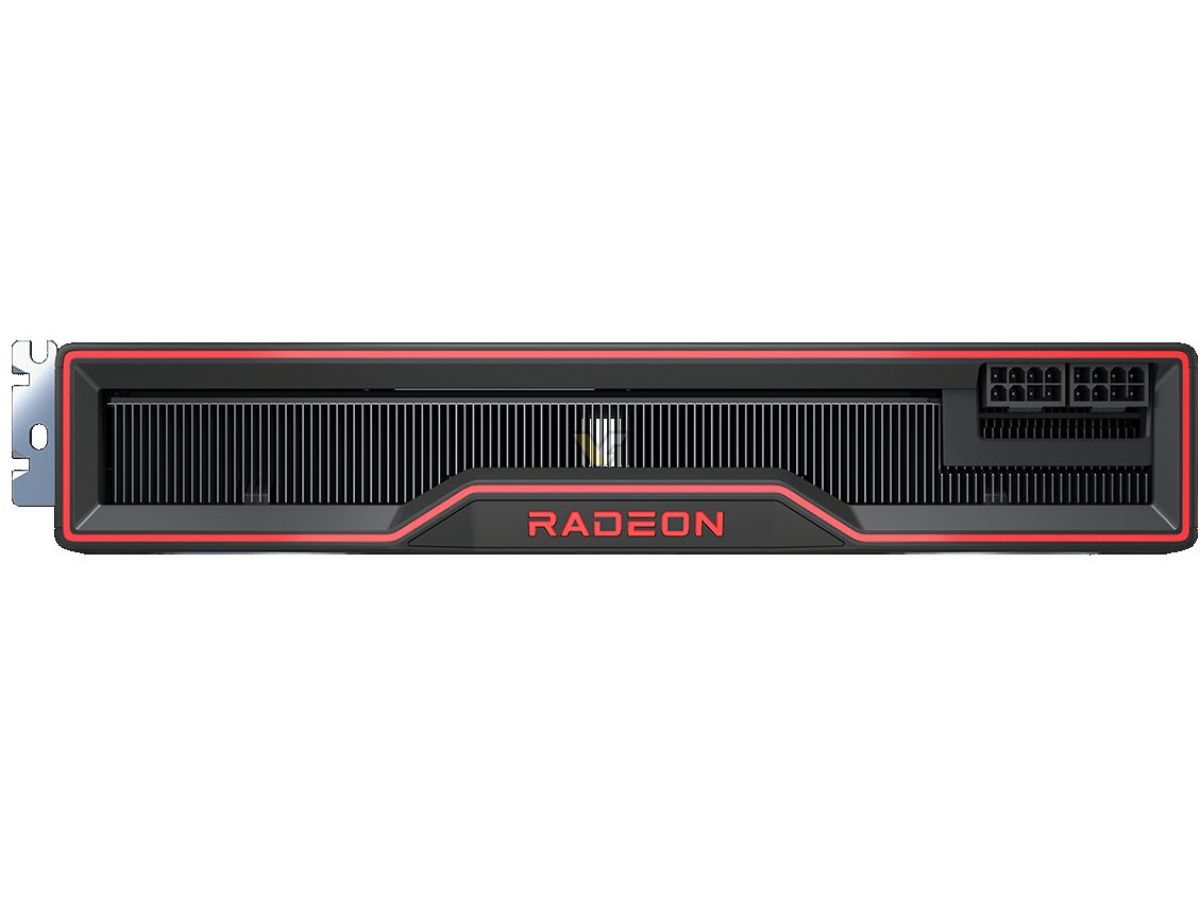