Thus far, Intel confirmed the pricing for the US market and availability through major US retailers. As for other regions, things aren’t really that clear. The same applies to the availability of custom designs, such as the ones shown two weeks ago.

It looks like GUNNIR has now confirmed the launch of its new series through a blog post on Weibo. Furthermore, we have received photos of ASRock Arc GPUs that are also officially launching tomorrow. 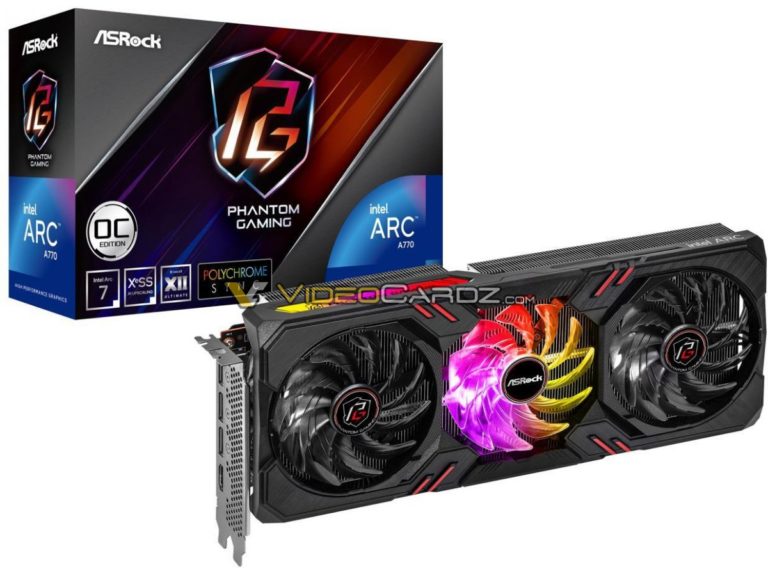 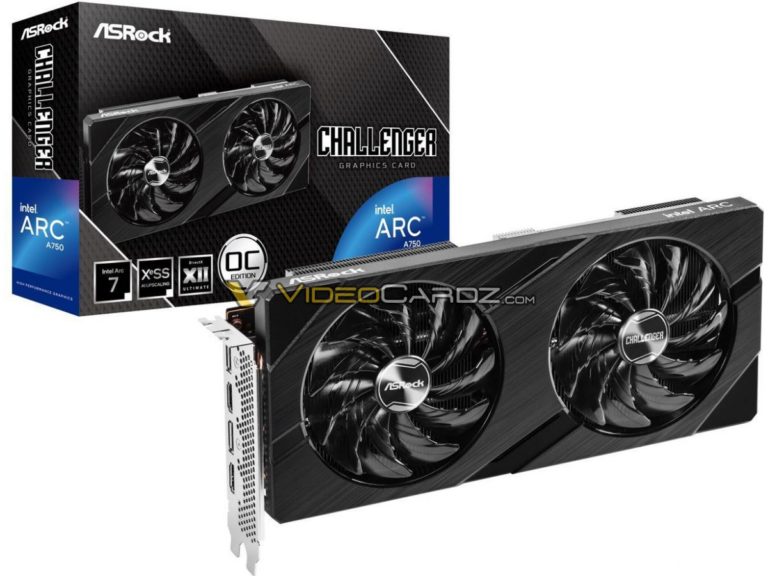 ASRock is adopting its triple-fan and 2.5-slot Phantom Gaming design for the flagship A770 GPU. Official specs are not yet available, and packaging does not confirm the memory configuration either. This means that the card pictured below could be either 16GB or 8GB variant. The A770 adopts the full ACM-G10 GPU with 32 Xe-Cores. 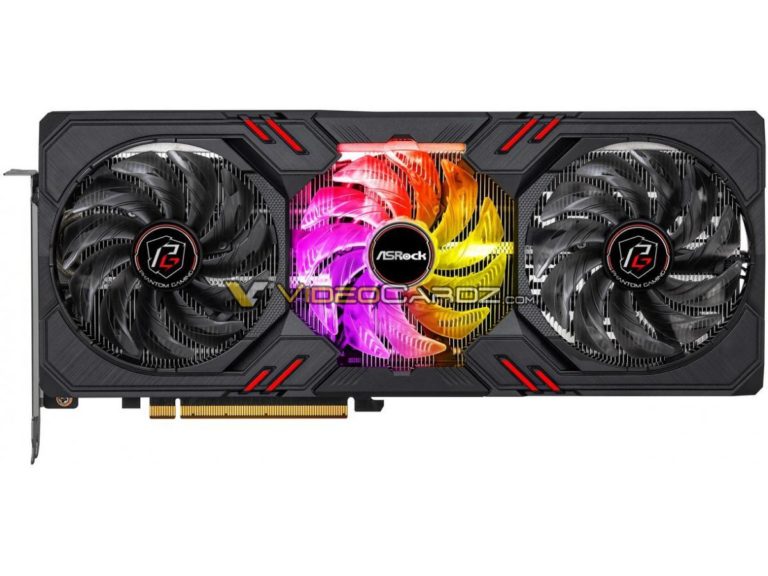 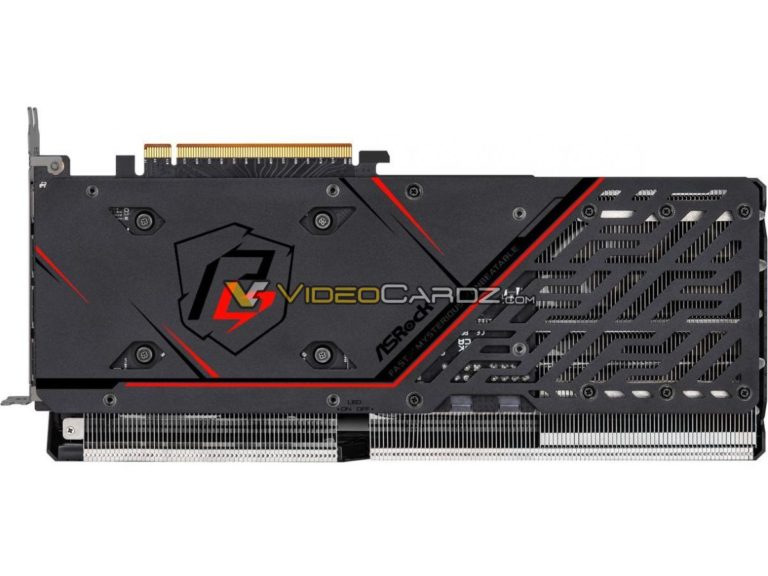 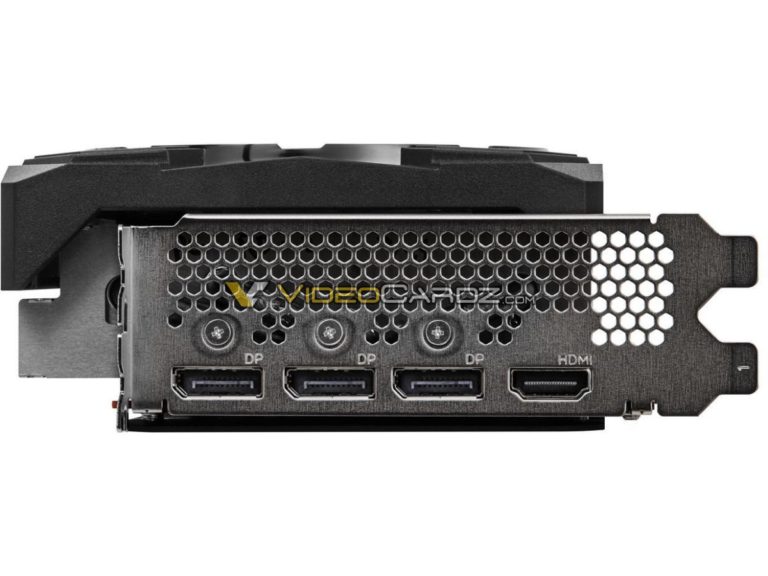 A dual-fan Challenger OC will also be available with Arc A750 logo. This card is a dual-fan and 2.2-slot design and has four display connectors. The A750 features 28 Xe-Cores and has maximum memory configuration of 8GB. 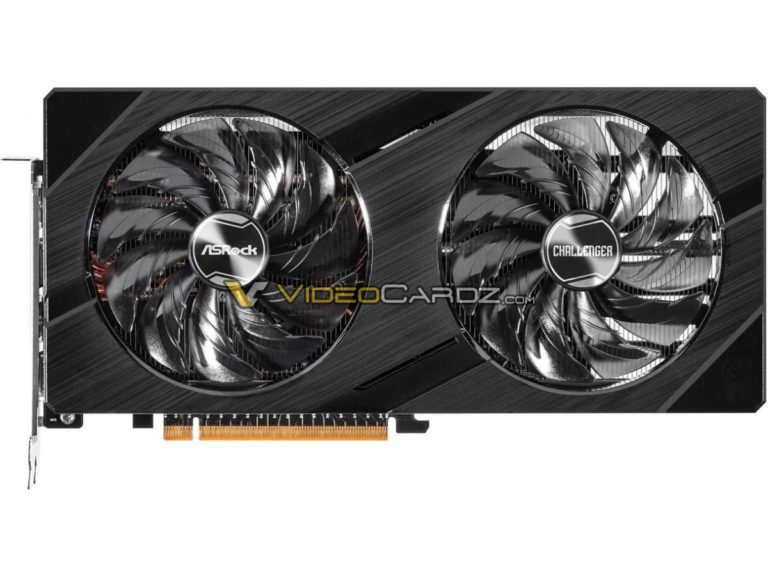 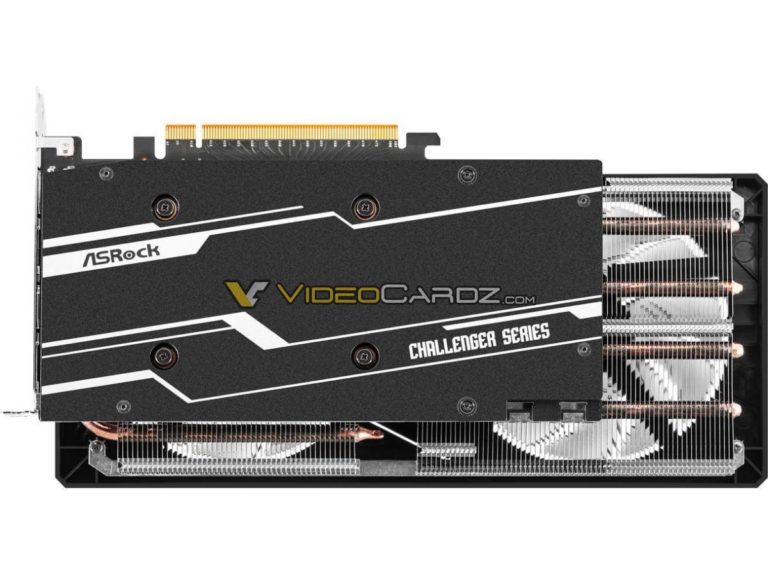 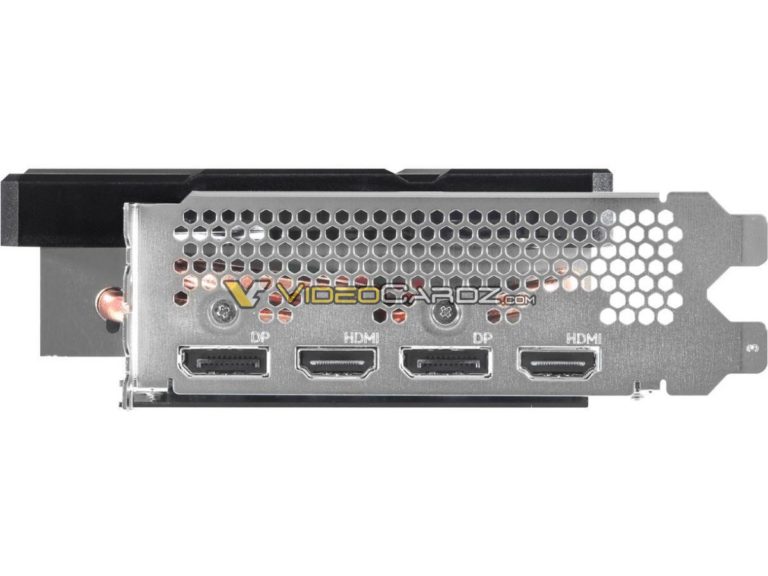 Gunnir, the company that was first to reveal custom Arc desktop GPU (A380) now confirms it will have new cards ready for tomorrow. As we know, Intel is officially releasing its Arc GPUs to the market, but the scope of this launch is still uncertain. The entry on Weibo now confirms that we will indeed see custom cards at launch. 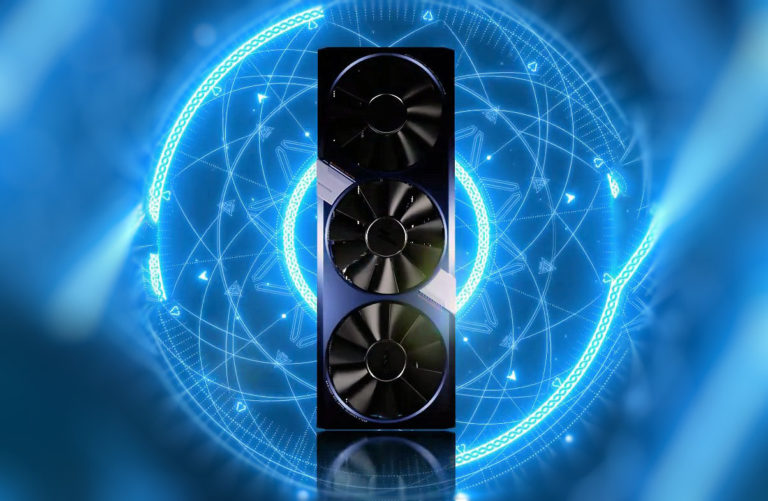 This is undoubtedly the same card that was pictured at Intel Innovation in September. The company is mentioning A770 and A750 SKUs launching tomorrow, so this design may be used for both cards.