The technology is only available to AMD graphics cards, as only those can currently take advantage of a wider Base Address Registry (BAR) through DirectX and GPU drivers. NVIDIA is expected to introduce support for Resizable BAR in the future. ASRock released a 1.72 BETA Bios for its Z490 Taichi motherboard, which was used for further analysis:

According to the test data published by Wccftech, the Radeon RX 6800 XT graphics cards appears to gain 3.3% performance in Shadow of the Tomb Raider and 11.5% in Assassin’s Creed Valhalla. The system features Intel Core i7-10700K processors with two sticks of DDR4-2666 memory: 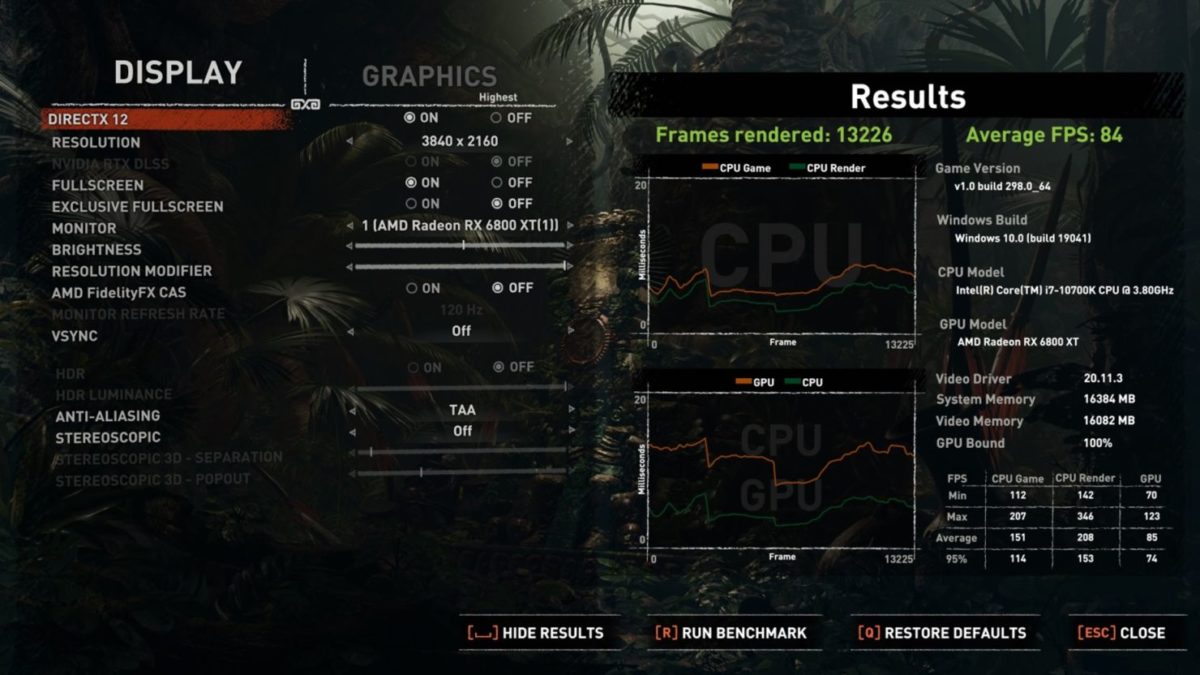 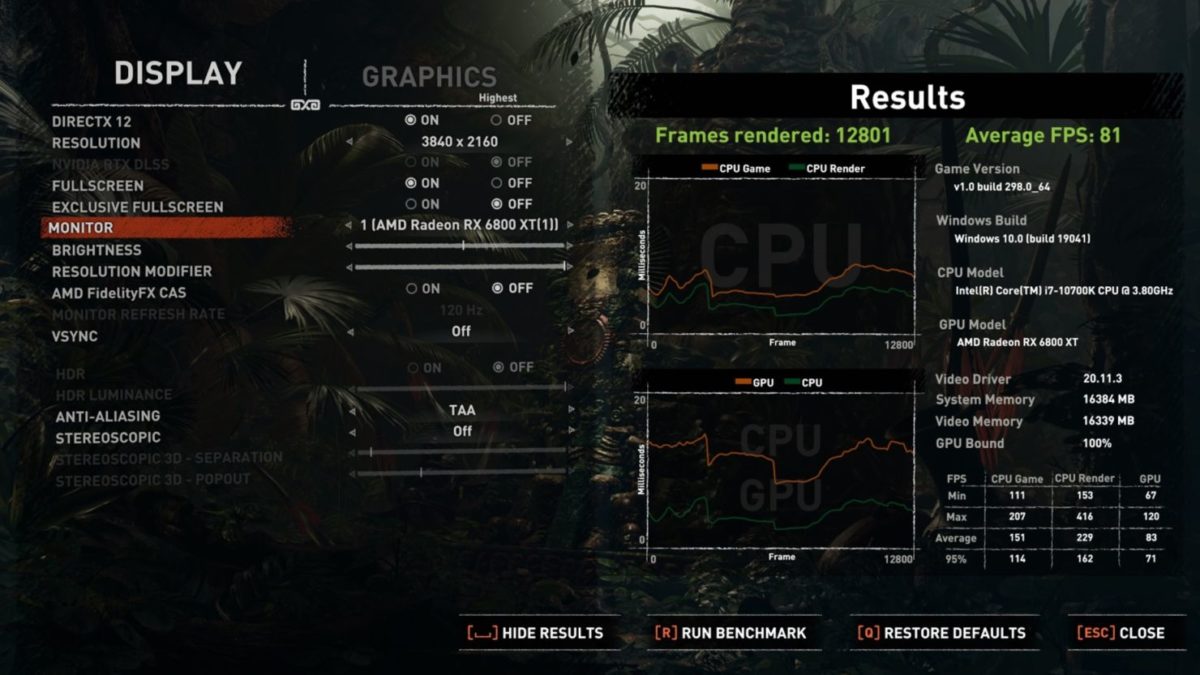 ASRock Clever Access Memory in Shadows of the Tomb Raider (left – ON, right – OFF), Source: Wccftech 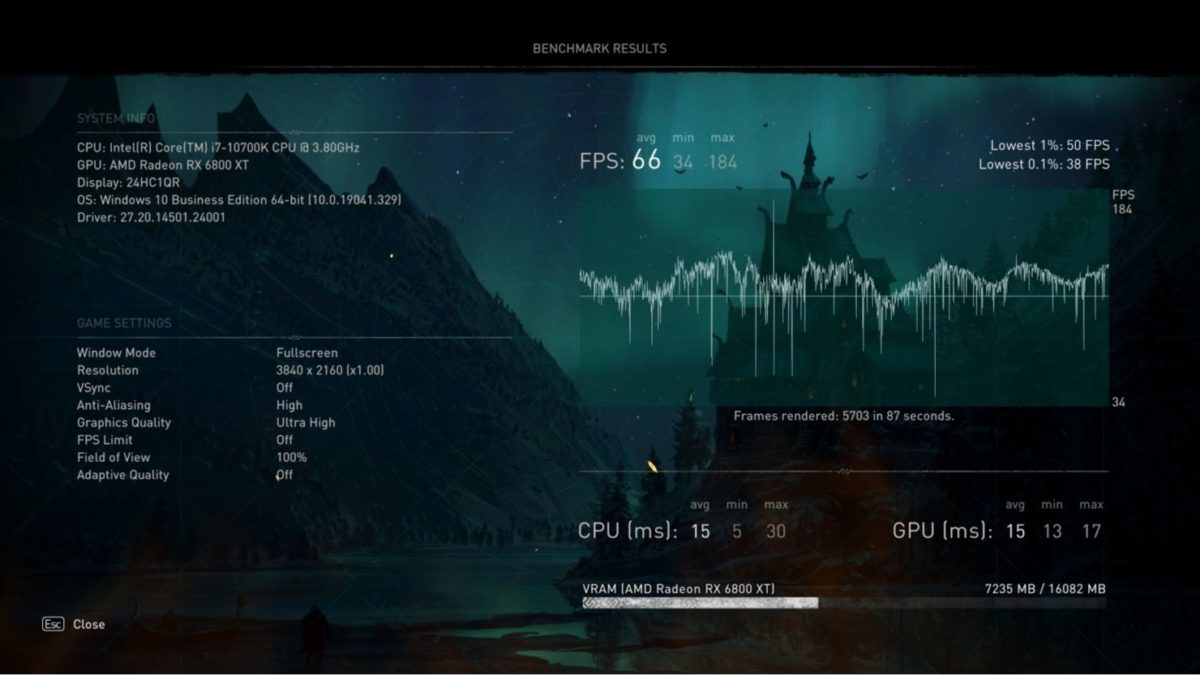 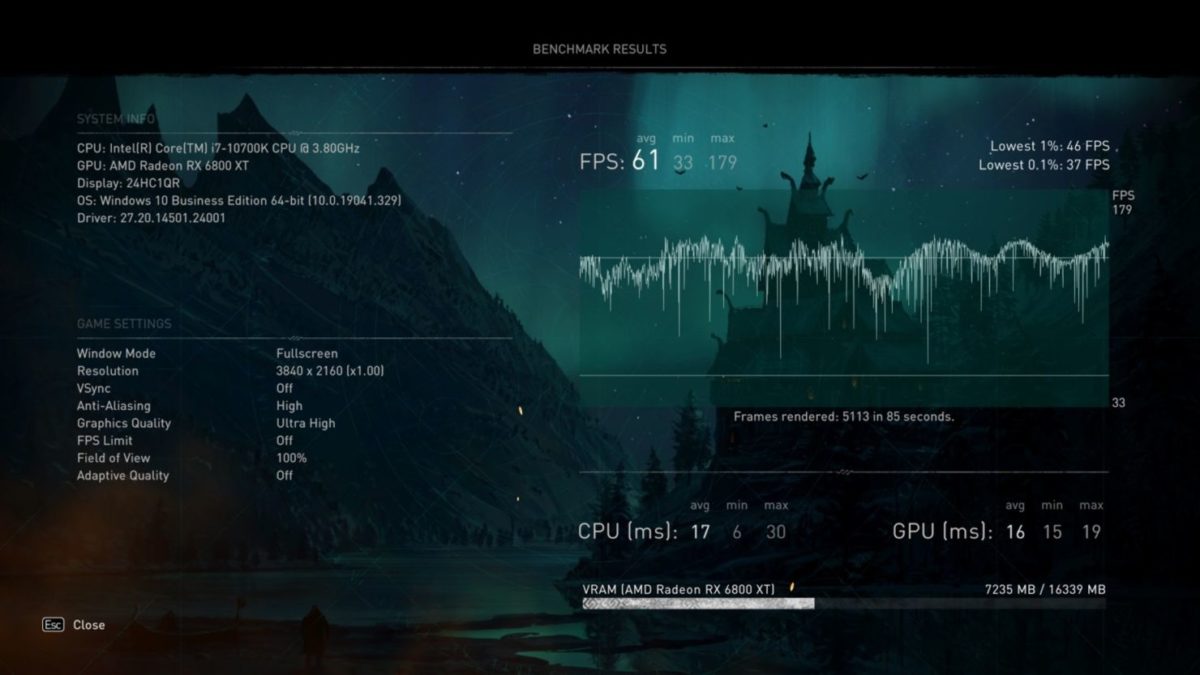 How to enable Clever Access Memory on ASRock Z490 Taichi: 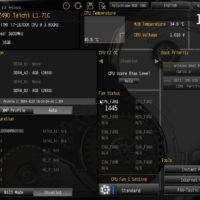 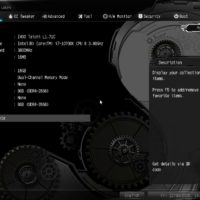 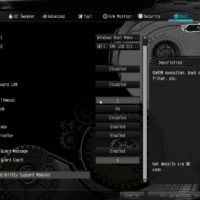 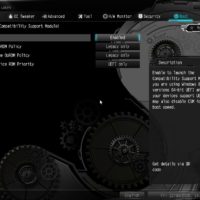 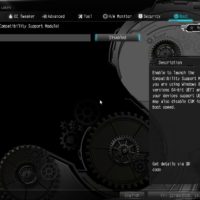 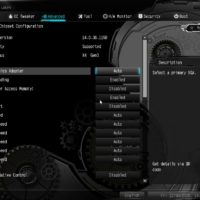 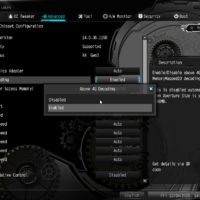 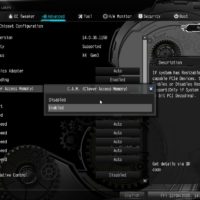 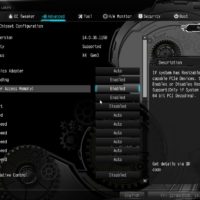