Asgard, a relatively unknown Chinese memory manufacturer, whose website looks like a free WordPress template today announced its first DDR5 memory. The announcement happens before other big brands have announced theirs.

The kit that was announced is rated at DDR5-4800 with a fancy product name of  VMA5AUK-MMH224W3. This particular model will come with 64GB of capacity, but Asgard already confirmed it will also be offered in 32GB and 128GB variants. The kit has a nominal voltage of 1.1V, which is less than DDR4’s default 1.2V. The specifications adhere to JEDEC’s B standard which means it has timings set to 40-40-40.

What is definitely interesting is that the company already announced when these kits will enter mass production. Asgard now plans to start making the kits around the same time Intel’s 12th Gen Core series codenamed “Alder Lake” will be available. At this moment we have only heard about a possible announcement in September with a release expected in the fourth quarter. 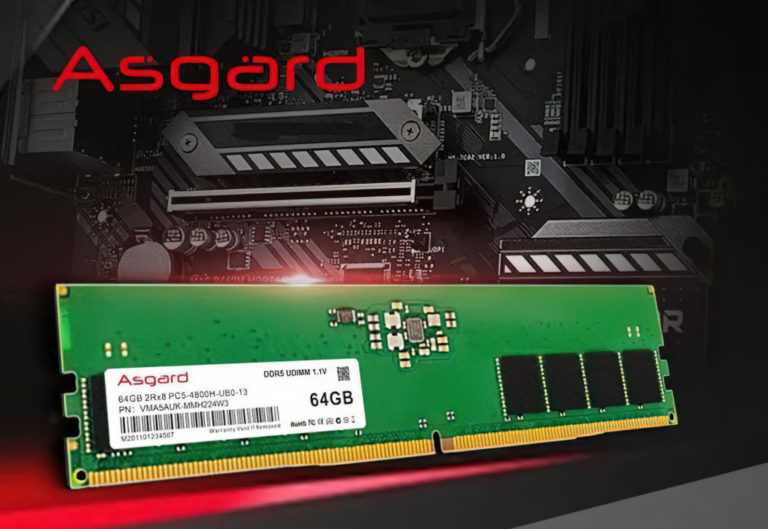 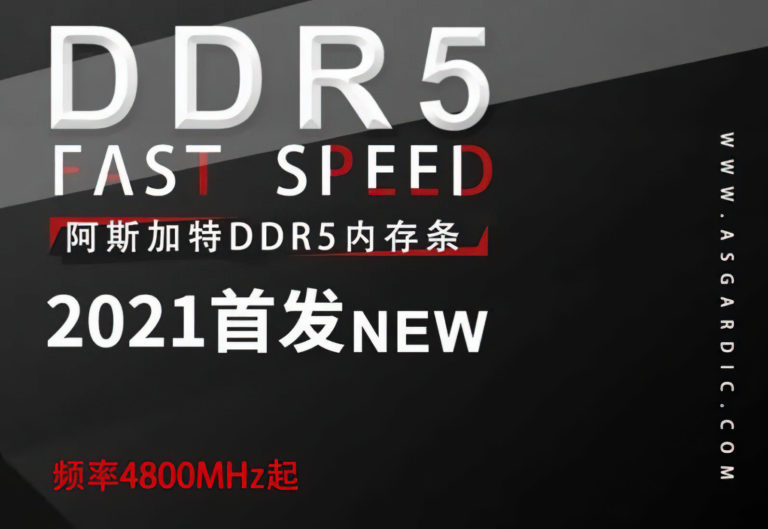