Three solutions equipped with two, four and six fans are currently the only officially confirmed coolers for Threadripper. The cooling efficiency of Liquid Freezer 120 of 250W is probably more than enough for the new socket. The Freezer 240 and 360 are both ready for 300W TDP, which should also leave some headroom for overclocking.

ARCTIC’s coolers are currently available for the price starting from 86 EUR. That makes it roughly 10% of the price of the processor.

There’s a rumor that AMD may bundle reference AIO kit for Threadripper, but we are not yet sure if the official price, which was confirmed this week, is the price of the whole set or just the CPU. 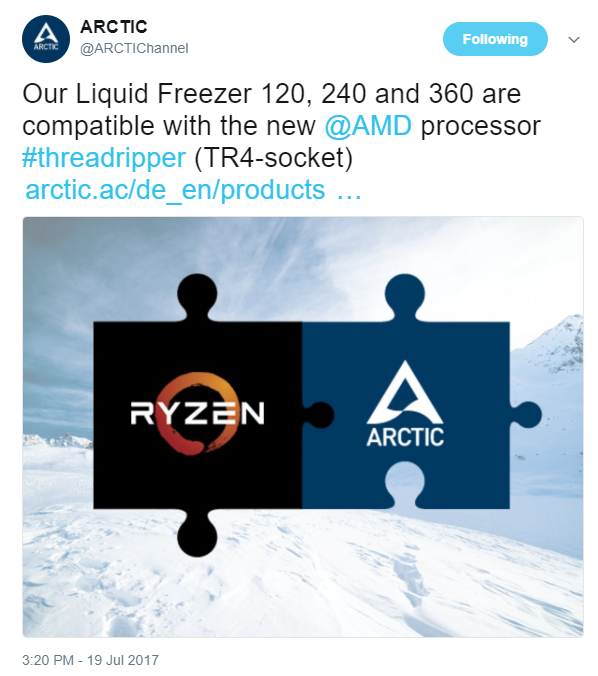 Arctic is actually not the first company to showcase Threadripper cooling solutions. Noctua already showcased first air-based cooling for Threadripper at Computex, although those were just prototypes and they are not yet on sale. 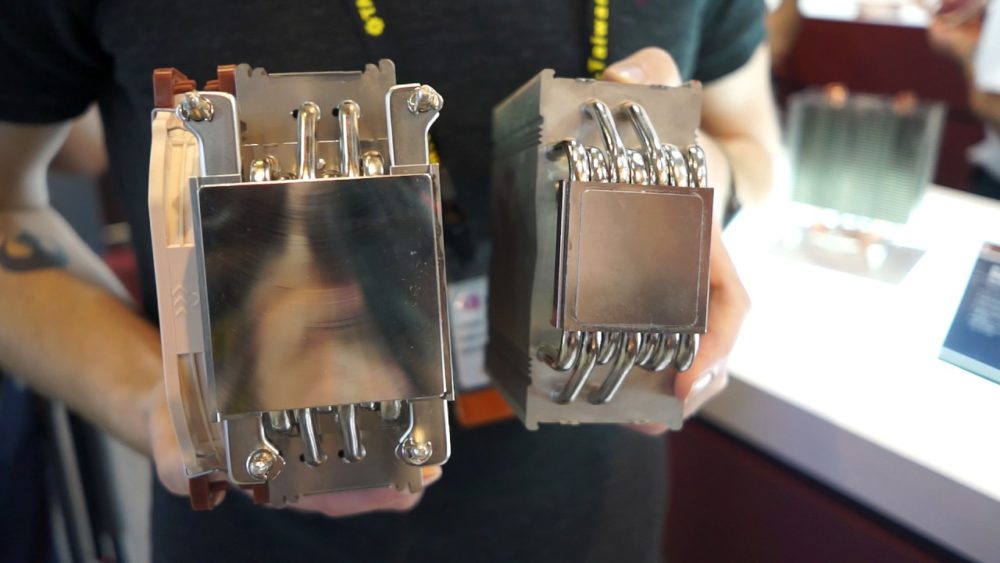