The LGA1700 socket support is growing before the new platform is even released.

Last week we reported that Noctua has confirmed that their CPU coolers will be compatible with the upcoming next-generation Intel LGA1700 socket. The transition to the new socket will require a new bracket and in many cases an upgrade kit that will adapt existing solutions to just slightly larger CPU packages.

It appears that another brand has just confirmed that their latest coolers will support this new socket. Gigabyte has recently introduced its new Aorus WaterForce X series featuring 280mm, 280mm, and 240mm radiators. These are the new All-in-One coolers with 60mm full-color LCD installed on the pumps. 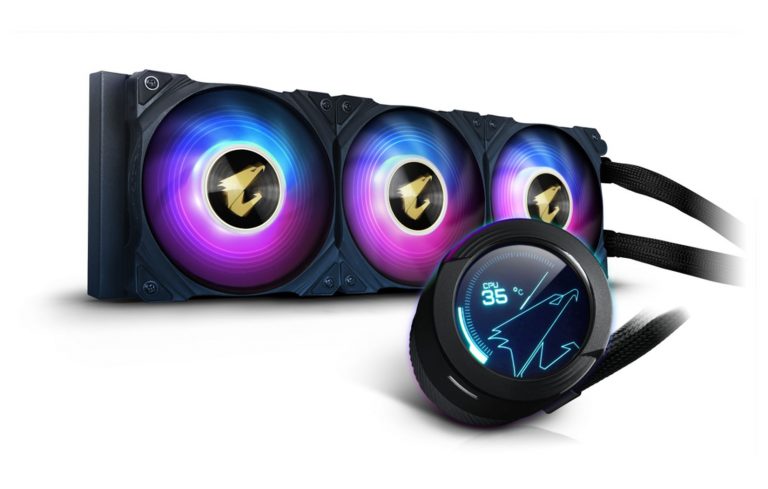 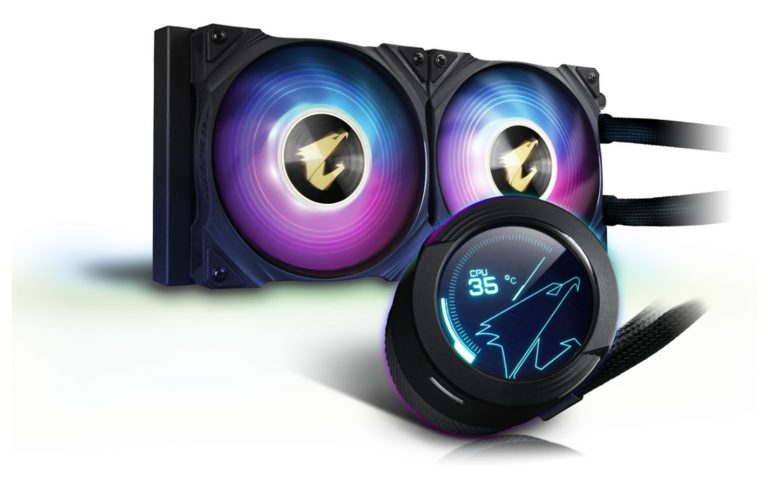 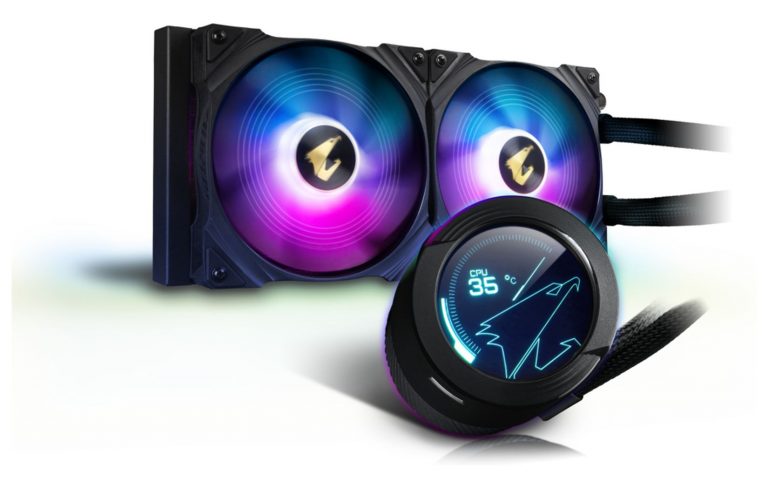 Upon checking their specifications one will notice that those coolers already support Intel 1700 socket, which has not been released yet. Interestingly, the list does not feature an LGA1200 socket:

The LGA1700 socket is 6.5 mm taller than LGA1200. This means that all coolers which already support LGA2066 or LGA2011 sockets (such as these WaterForce coolers) should be compatible with the LGA1700 socket, but of course only if necessary bracket is provided. 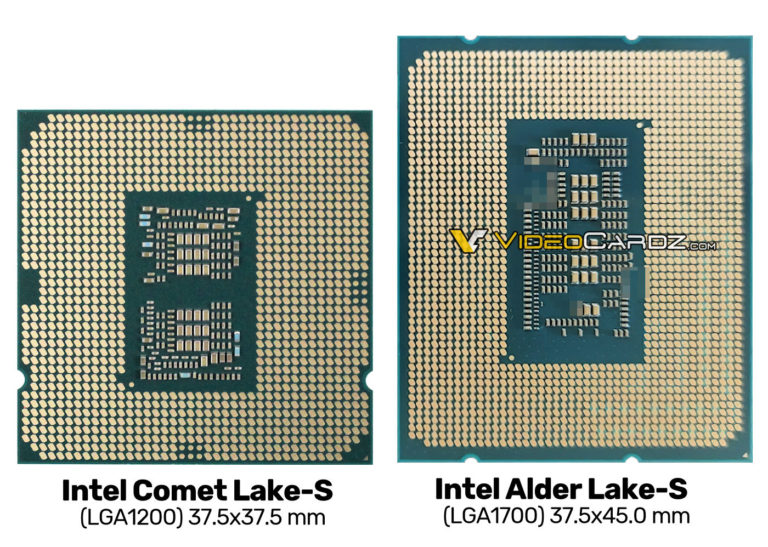 Intel promised to launch its 12th Gen Core series codenamed Alder Lake by the end of this year. The new platform will enable PCIe Gen5 support as well as DDR5 compatibility with some motherboards (the chipset will also support DDR4).