Is this the KFC Gaming Console with a chicken chamber or a food dehydrator? The device pictured below actually happens to be a PC designed by Gigabyte engineers.

Project Cielo is a portable PC with 5G network connectivity. It is yet another attempt to make a modular design with each segment interchangeable to users’ liking. The first row is the PC with built-in 5G antennas (presumably the only part that cannot be replaced?), the second row is a large battery while the bottom row is a large Bluetooth speaker. 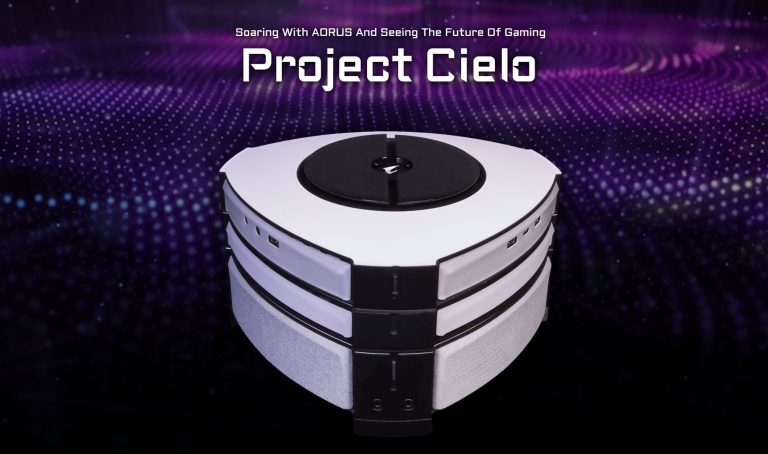 Cielo is another attempt to create a modular PC following Razer’s Project Christine, which was first shown in 2014, but has never reached the market, but has at least been shown working in real life: 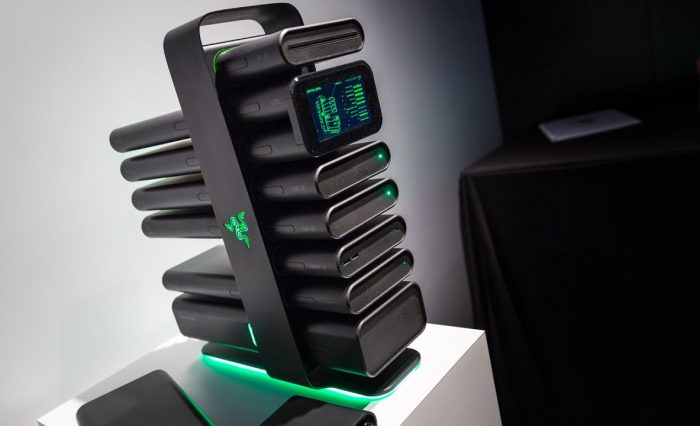 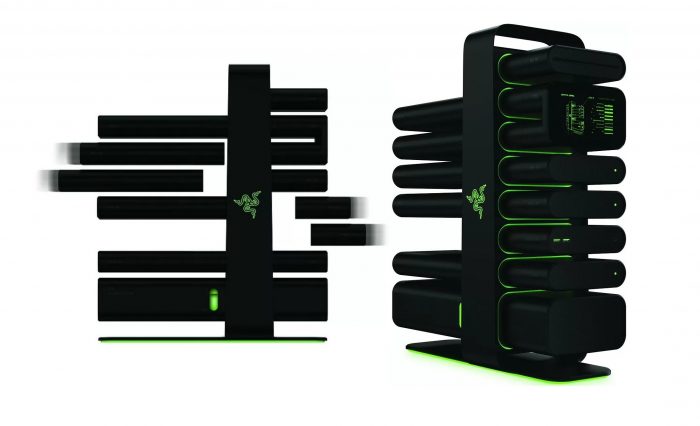 Gigabyte has not provided any specifications of Cielo, nor it has shown the internals or a device actually working. A simple product page just demonstrates the idea that will likely never materialize as a retail product.

Unlike portable backpack PCs which were designed for Virtual Reality gaming on the go (pictured here), this PC would have trouble finding use in real life. Despite being portable, they will still require cables to be connected, such as display cable, unless Gigabyte has plans to develop a projector module, but then who needs a gaming projector? 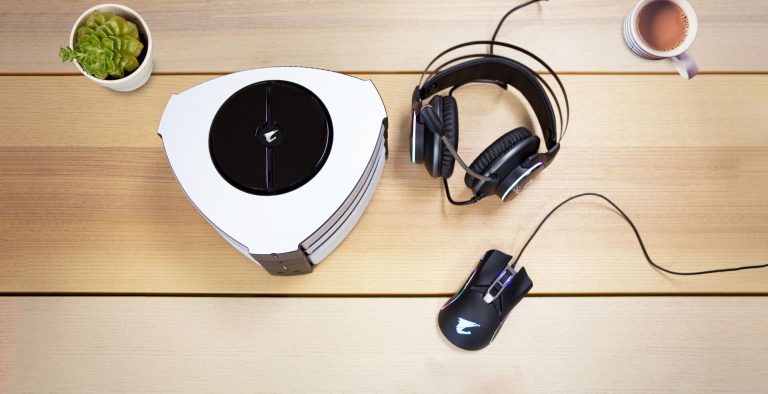