Gigabyte launches its fastest Radeon yet 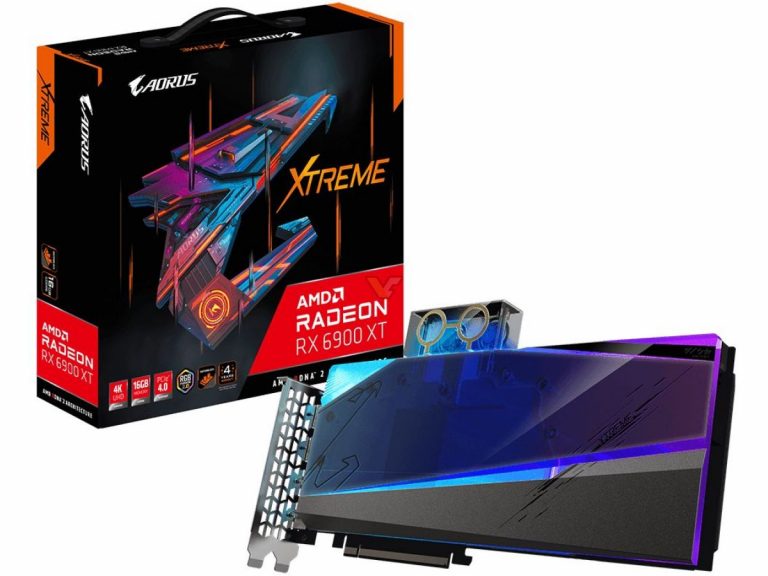 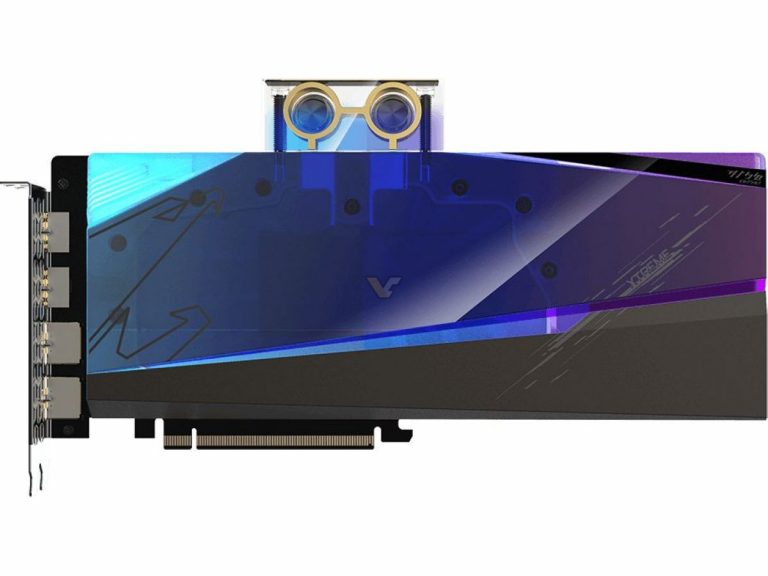 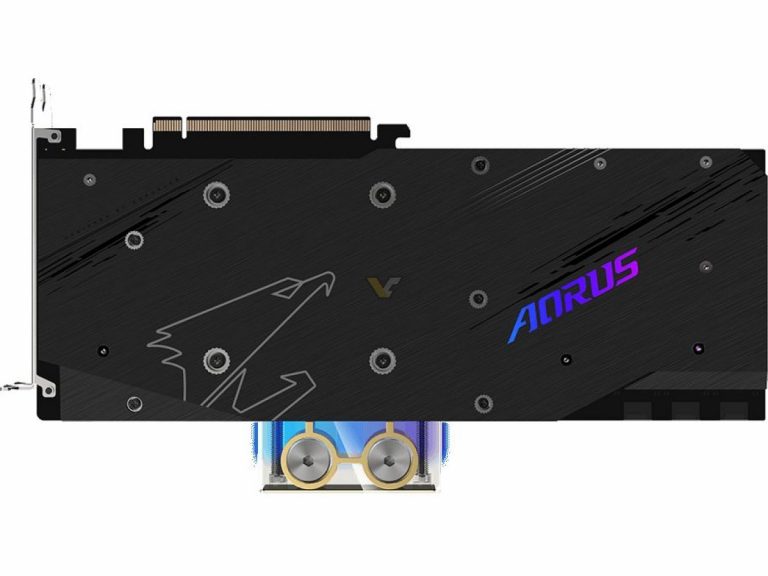 According to the official specifications, the AORUS RX6900XT Xtreme WaterForce (GV-R69XTAORUSX WB-16GD) is likely yet another graphics card to feature Navi 21 XTXH GPU. A good number of XTXH based models are liquid-cooled, which suggests that they were originally meant to be Radeon RX 6900 XTX models. This SKU was never released by AMD. In the end, it appears that XTXH has ended up being ultra-premium options for board partners who decided to launch models based on RX 6900 XT instead. The Aorus Xtreme WaterForce is certainly of those cards. 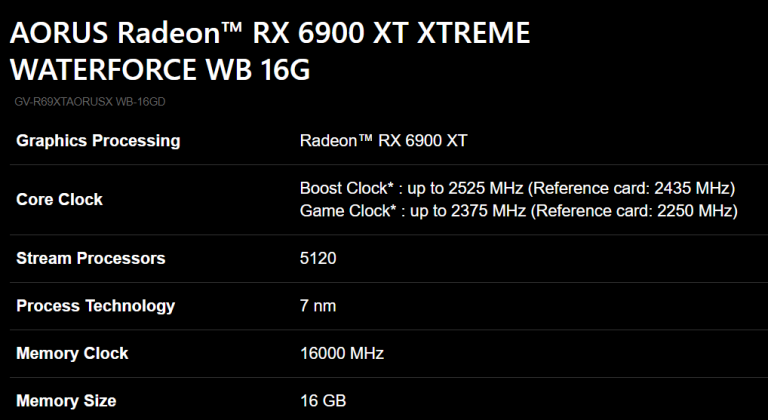 The graphics card features a preinstalled water block on a full custom board design. This is not a hybrid cooling design, which means that this card requires an existing liquid cooling loop in the system. This model features three 8-pin power connectors and a custom display output configuration of dual DisplayPort 1.4 and dual HDMI 2.1 (unfortunately there is no USB-Type C connector on this card. 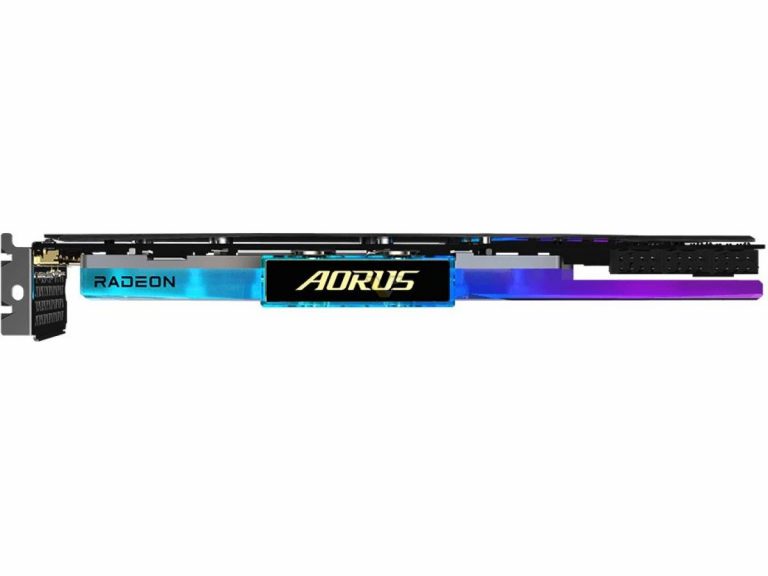 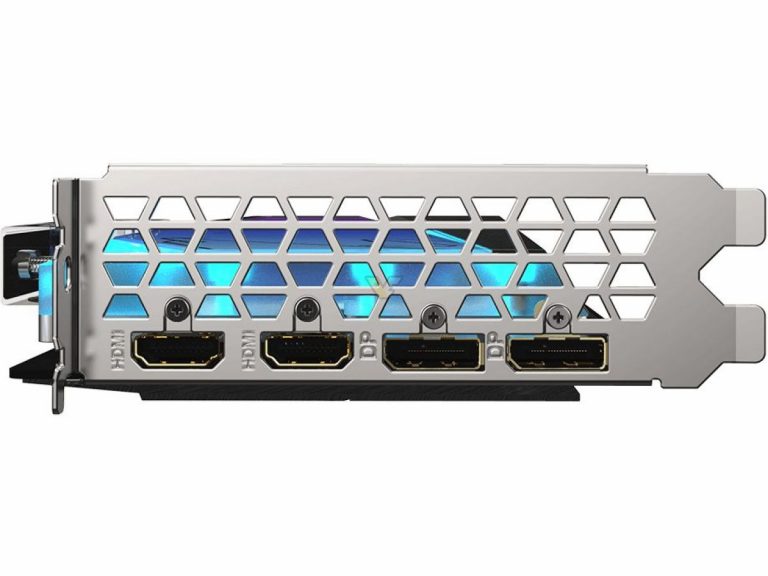 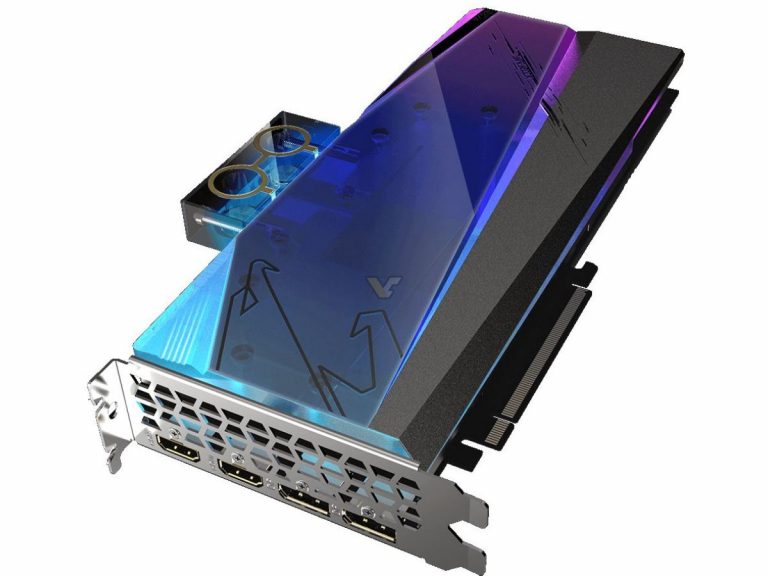