We finally have pictures of the AORUS Z690 Xtreme WaterForce, the most high-end motherboard for the LGA1700 CPUs from Gigabyte.

The motherboard is equipped with a pre-installed liquid cooling monoblock covering both the CPU socket as well as Z690 Xtreme’s power section, and there are a lot of heat-generating components to cool down. The Core i9-12900K CPU alone will boost up to 241 Watts and that’s before it is even overclocked.

There are many similarities between Xtreme and Xtreme WaterForce as both motherboards share the same circuit design and power delivery of 20+1+2 VRMs and dual 8-pin power connectors. Same as the air-cooled variant it comes with a special cover for memory slots. While it may reduce the airflow around the memory heatsinks, Gigabyte claims that the motherboard will still support overclocked DDR5 memory up to 6600 MT/s through XML 3.0 profiles. 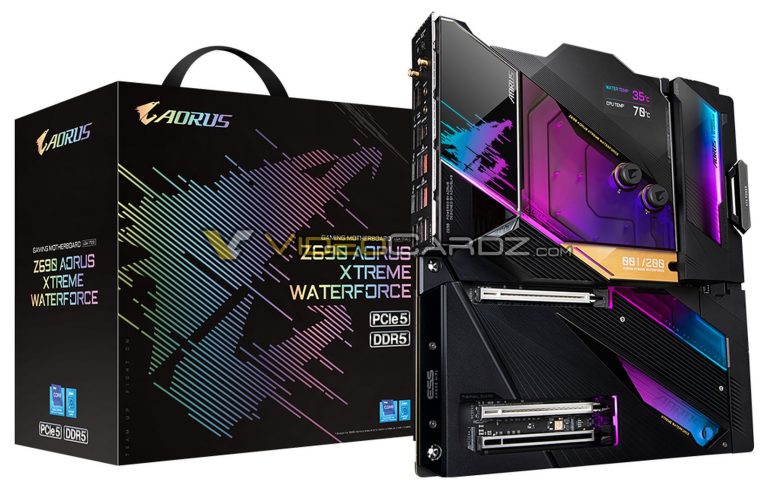 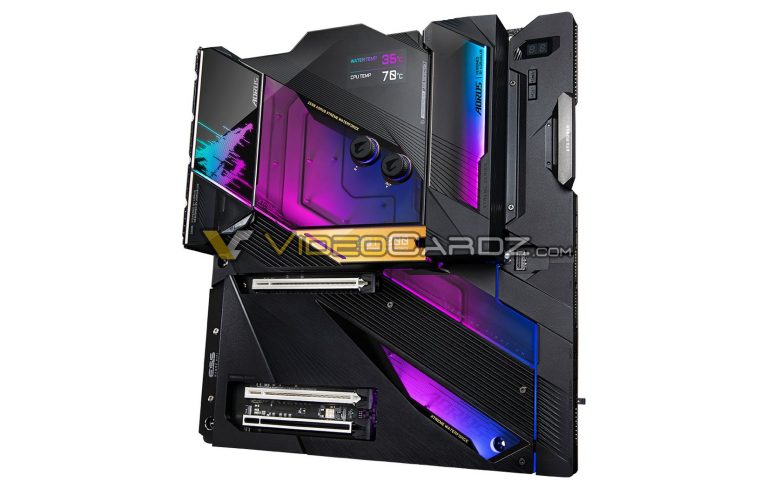 The board offers two PCIe Gen5 slots as well as one Gen3 slot. They are 16 lanes wide but the secondary Gen5 slot will only operate at x8 width if the primary slot is populated. There are four M.2 slots in total, each supporting up to x4 PCIe Gen4 connectivity. And speaking of connectivity, this board offers 10Gbit as well as 2.5Gbit network NIC. The wireless card is Intel AX210 which supports WiFi6E. 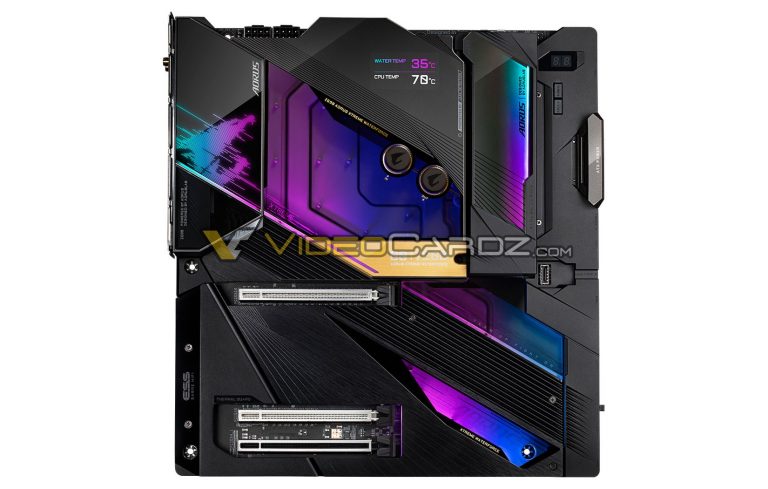 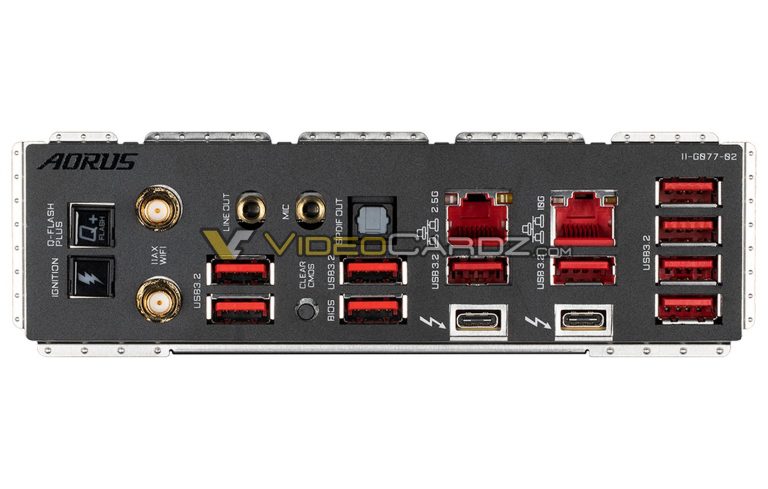 Judging by the photos, only 200 AORUS Z690 Xtreme WaterForce motherboards will be made, which obviously means it will be expensive. As it turns out, it has already been listed by an Australian retailer at 3000 AUD, which is around  2191 USD or 1911 EUR. Even though the motherboard is to launch in limited quantity we simply cannot understand why it has to be this expensive. 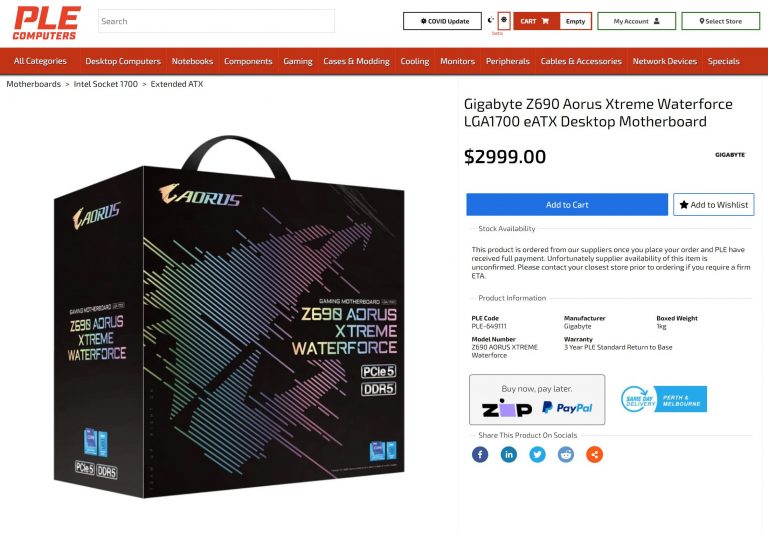