Unlike ASUS and MSI who are not manufacturing their own memory, Gigabyte will be offering kits for next-gen Intel 600 series motherboards.

One of such kits is the AORUS DDR5 memory pictured below. This is a non-RGB version of the relatively low-profile module. It might be a perfect fit for the AORUS Z690 XTREME motherboard which has a special cover for the memory area.

This particular kit is overclocked to 5200 MT/s and offers 32GB in total (2x 16). According to the packaging, it will support Intel XMP 3.0 profile, which should be available with Intel Z690 motherboards. Unfortunately, the timings have not been confirmed yet. 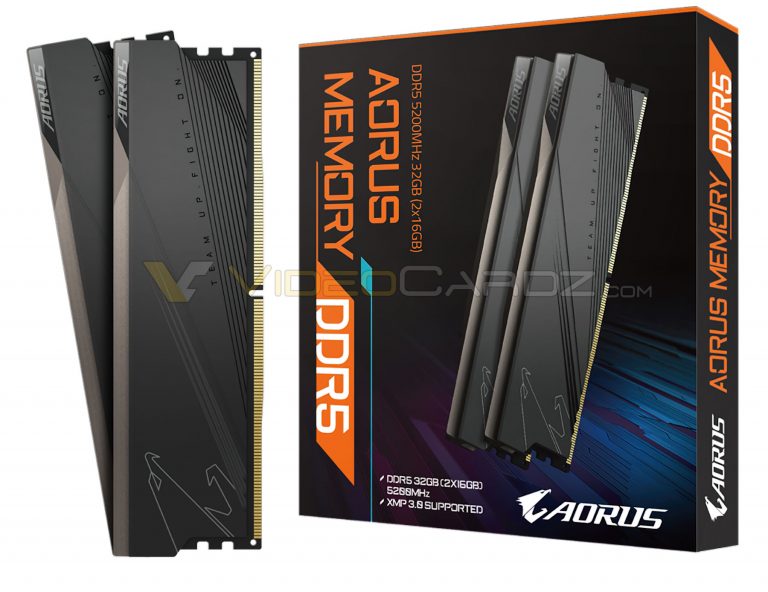 In China, Asgard is about to take preorders on its new AERIS kits. Unlike AORUS memory, this kit features RGB but is not overclocked beyond 4800 MT/s (timings 40-40-40-77). While it may not be the fastest next-gen memory, it will be relatively cheap. Asgard will be taking preorders on these kits on November 11 with a special price of 1999 RMB, which is around 313 USD. The standard price is 2199 RMB which is around 345 USD. 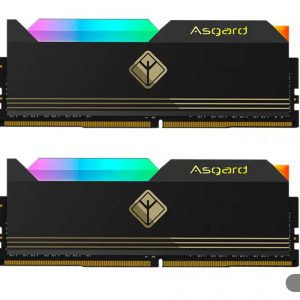 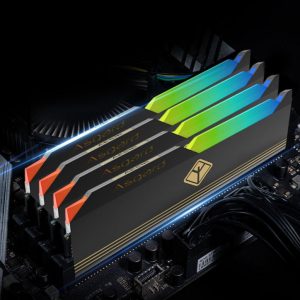