There has been no official announcement from Intel yet, but that did not stop Gigabyte from listing the first AORUS 17X laptop with Core i9-12900HX processor, the new 55W SKU featuring 16-cores. This is a new series of Intel CPUs based on desktop-class silicon with 8 Performance cores rather than 6 already available with the mobile Alder Lake-H/P series. 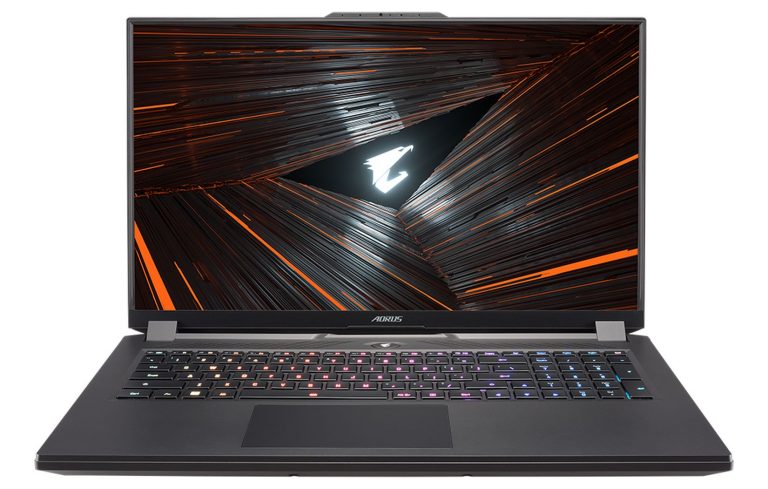 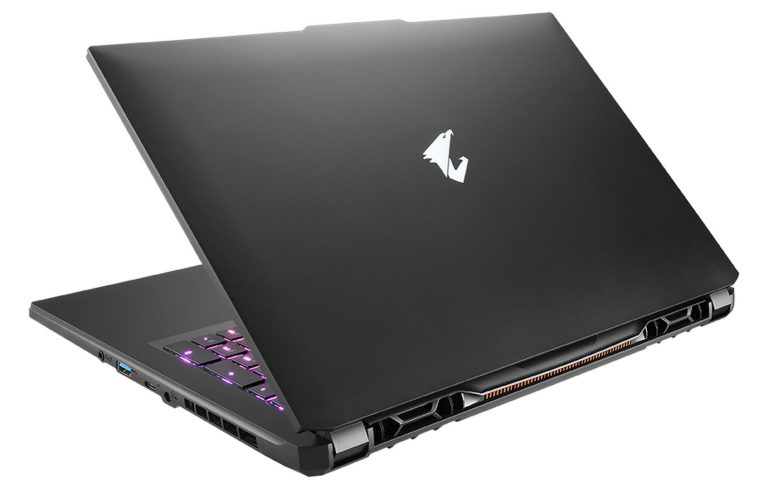 The AORUS 17X YE is most likely to become a new flagship gaming laptop from Gigabyte. Along with 16-core i9-12900HX processor which boosts up to 5.0 GHz, it will also have GeForce RTX 3080 Ti graphics with 130W TDP. This is the latest NVIDIA mobile card based on GA103 GPU. 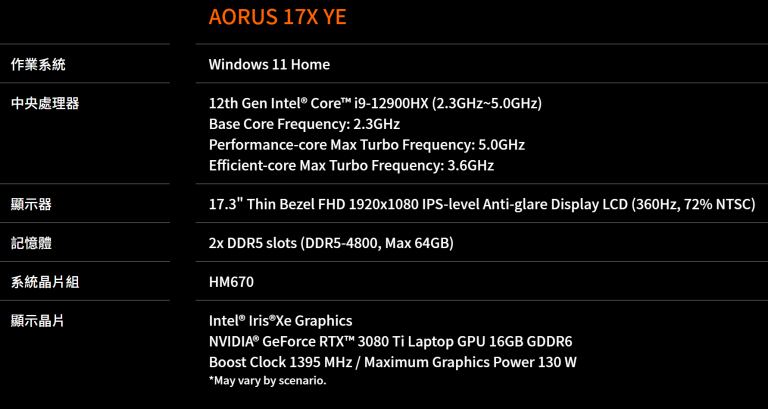 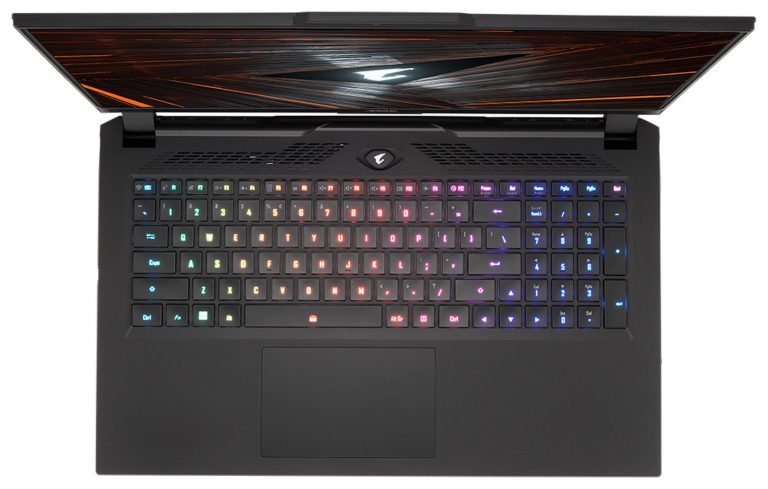 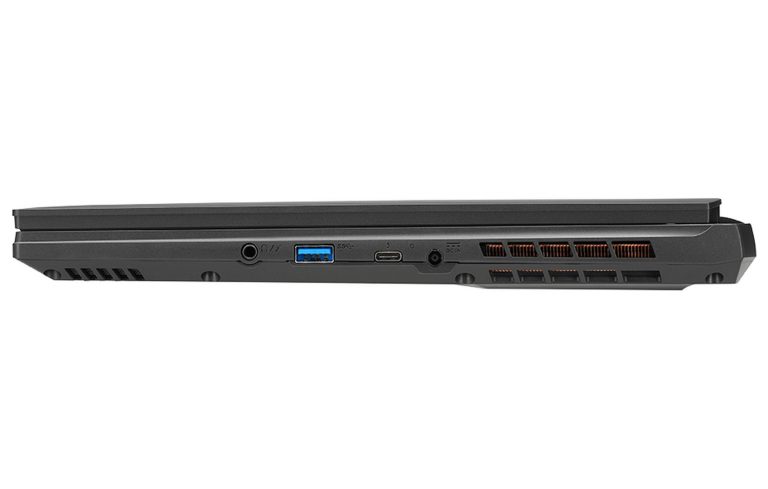 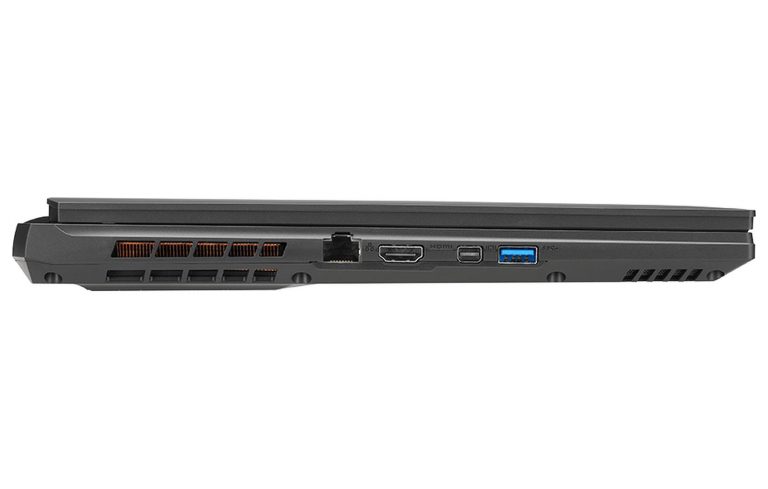 The AORUS 17X is by no means a portable laptop. It is equipped with a 17.3-inch 1080p 360Hz panel and weights 2.7 kg. This weight does not account for 280W power supply that will be shipped with this laptop.

Intel has not yet confirmed its Alder Lake-HX series, but the company is expected to make a formal announcement soon, possibly in May. It was believed that the HX-series might have been designed specifically for mobile workstation systems, but Gigabyte listing confirms 16-core mobile series are also coming to gaming systems.