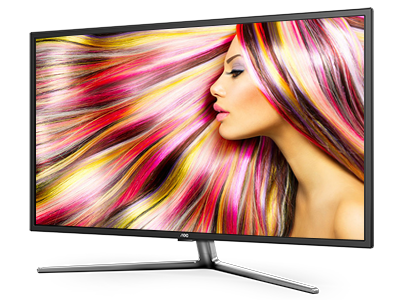 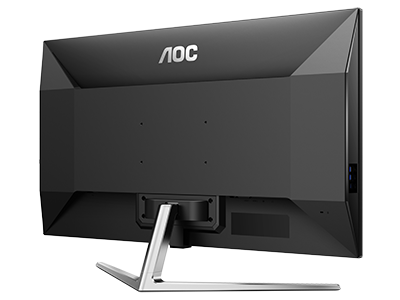 Gamers should be delighted to know that this monitor has two HDMI 2.1 ports and support up to 144Hz refresh rate at 4K resolution. While it does not have a console certification (such as Designed for Xbox), it should be an interesting monitor for PC gamers. It supports variable refresh rate technology such as AMD FreeSync (and probably G-Sync compatible although it is not listed in official specs).

There is plenty of connectivity options besides the inclusion of HDMI 2.1, such as two DisplayPort 1.4 with Display Stream Compression (DSC), as many as four USB 3.2 ports, and a headphone jack. The monitor also has built-in dual 7W speakers and supports Picture in Picture and Picture by Picture technologies.

The G4309VX/D edge-lit local dimming so it definitely not be the best panel for content creators, however high color gamut coverage in combination with 1100 cd/m² peak brightness will definitely not go unnoticed by potential customers.

AOC has only listed the monitor on its Chinese website and there is no information about the possible worldwide launch date, not to mention the price. Hopefully, though, it will cost less than a graphics card required to feed 144 frames at 4K, but that shouldn’t really that hard these days. 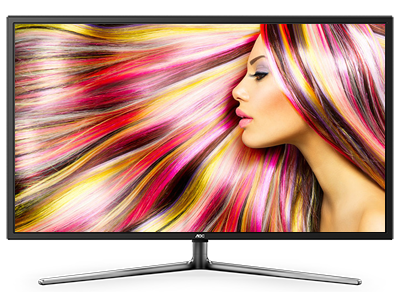 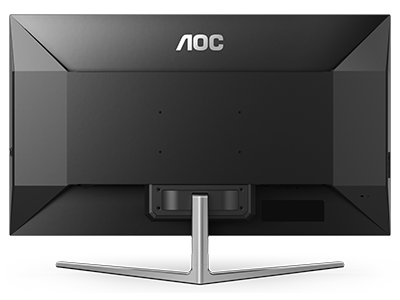 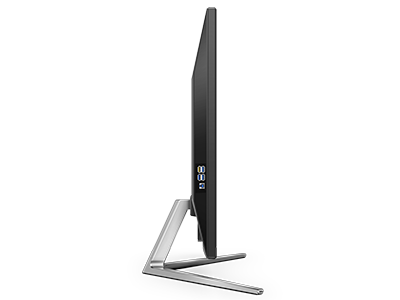