OpenGL is getting a “Radeon” boost

According to YouTuber Cary Golomb, AMD’s newest Ryzen 7 6800U APU equipped with RDNA2 integrated graphics sees a 12% boost in performance based on Unigine Heaven OpenGL. While this benchmark is not new, and pure OpenGL software is not very popular these days, it shows that AMD has finally been able to optimize their GPU architectures even for the older APIs.

The test shows Ryzen 7 6800U locked to 10W TDP. The iGPU scores 900 points compared to original 804 points with older drivers: 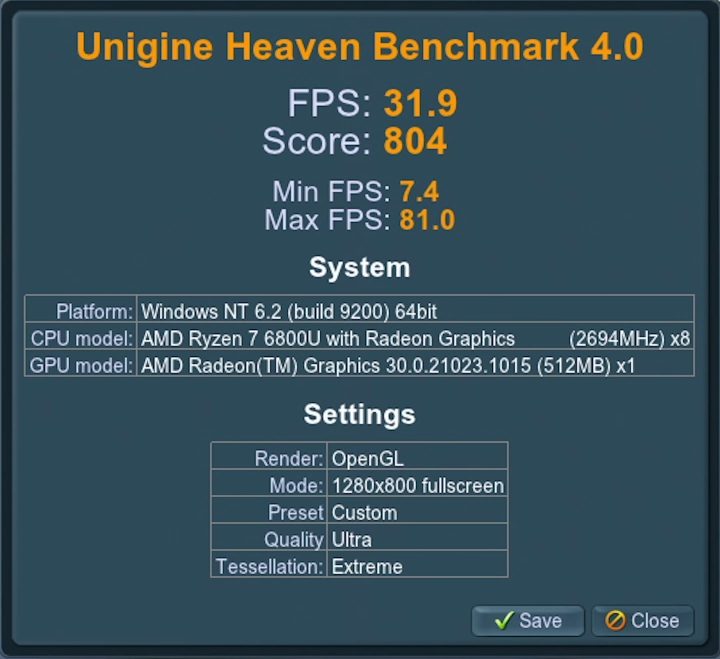 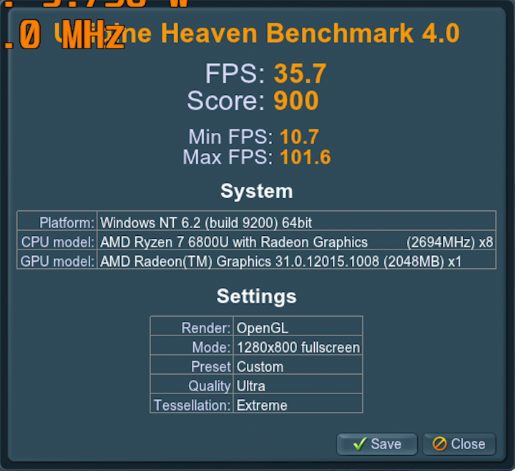 According to AMD’s own estimates, new optimizations can boost performance in game such as Minecraft by up to 92% for Radeon RX 6950XT GPU and up to 75% with Radeon RX 6400. 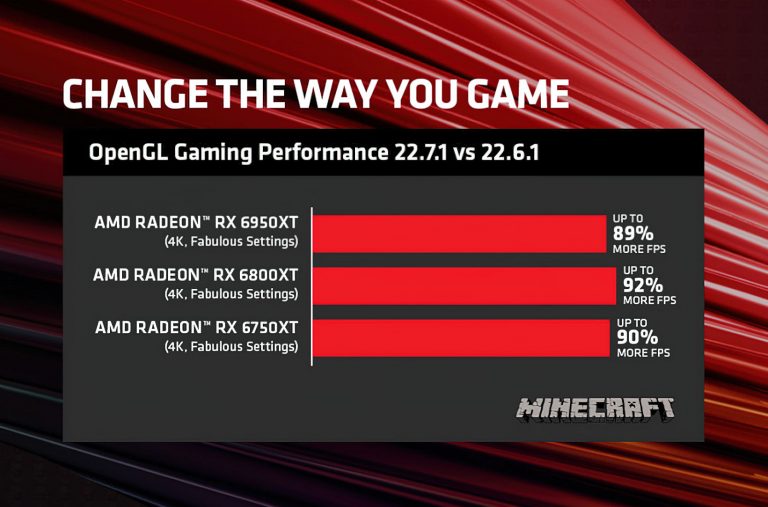 The drivers that include OpenGL optimizations are now available for download.

This is Heaven bench pic.twitter.com/diDAI3YNhV