The rumored Chagall-WS shows up as Ryzen 5975WX workstation high-end processor in the benchmark database.

AMD yet-unannounced Threadripper PRO 5975WX processor allegedly features a 3.6 GHz base clock a boost clock going up to 4.5 GHz,  if Geekbench’s detailed data is to be believed.

The CPU was tested in a reference platform called Cloudripper-CGL, where CGL stands for Chagall. This particular SKU is for workstation systems, which means it supports 8-channel memory and has more PCIe lanes. According to ExectuFix, Threadripper PRO 5000 series might be the only Zen3 HEDT CPUs that AMD is currently planning, as Chagall-HEDT (aka Threadripper 5000 non-PRO series) is supposedly canceled. 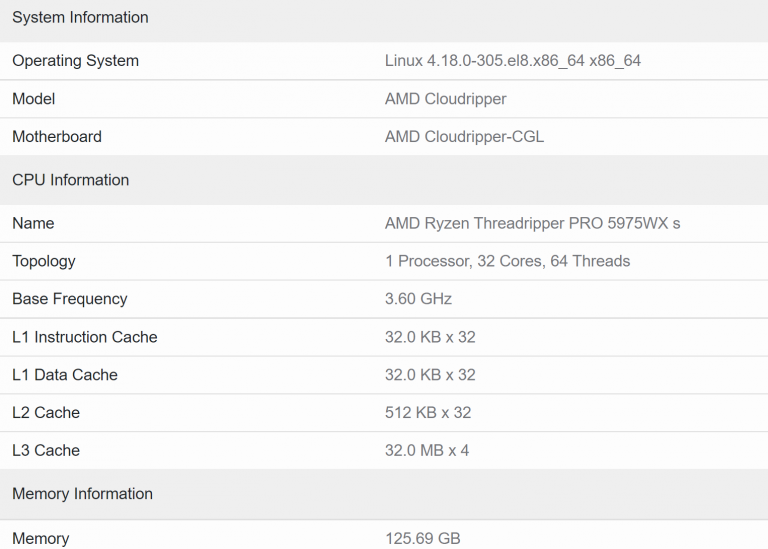 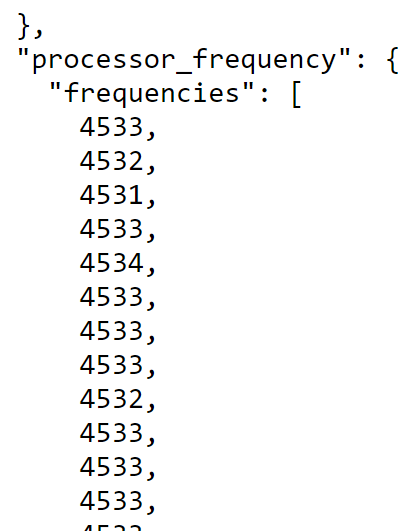 The processor scored 1686 points in single-core tests and 27603 points in multi-core tests, which is respectively 34% and 23% higher than currently offered Threadripper 3970X with 32-cores. 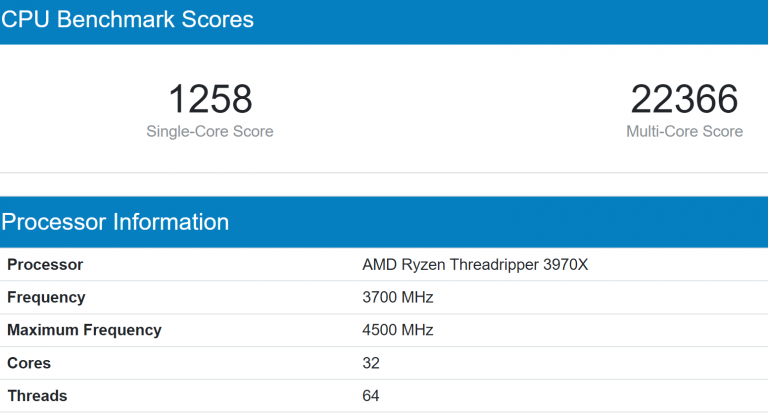