A new listing of yet unreleased Zen3-based EPYC processor has been discovered. The data reveals the frequency configuration for the processor, but unfortunately, it does not reveal the core configuration. The sample codenamed 100-000000114-07_22/15_N would, therefore, feature a 1.5 GHz base clock and 2.2 GHz boost clock. The clock speed indicates it is likely just an early engineering sample. The previous generations of EPYC processors have also been seen with such clocks, but the final models were clocked much higher (around 3.4 GHz).

AMD Milan is also known as Genesis (internal codename), is the upcoming Zen3 EPYC series (likely to be called 7xx3), expected in late 2020. AMD has confirmed that the Milan-based EPYC series will ship “late 2020”.

AMD Zen3 EPYC processors will feature 7nm+ architecture, the changes will likely be reflected in performance per watt improvements, rather than in core design or core count. 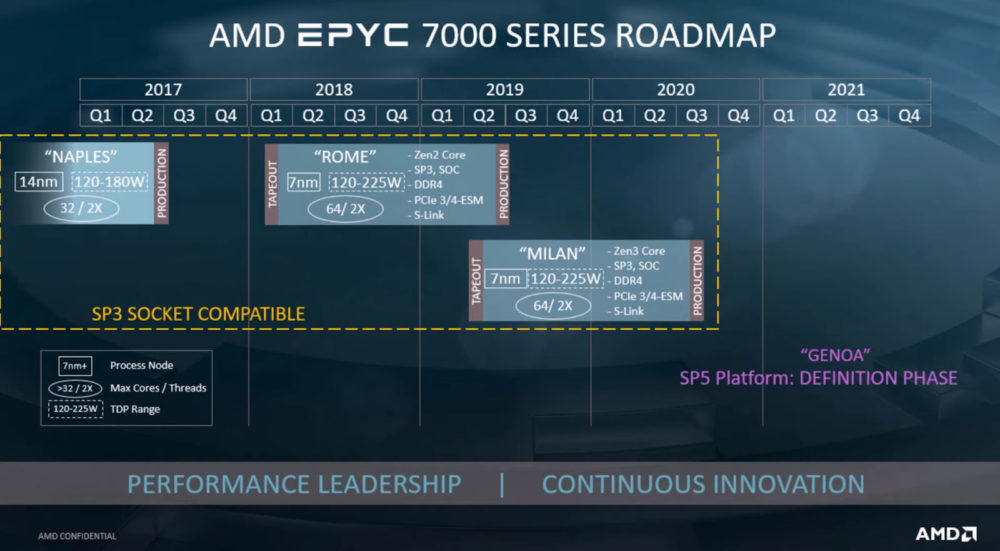 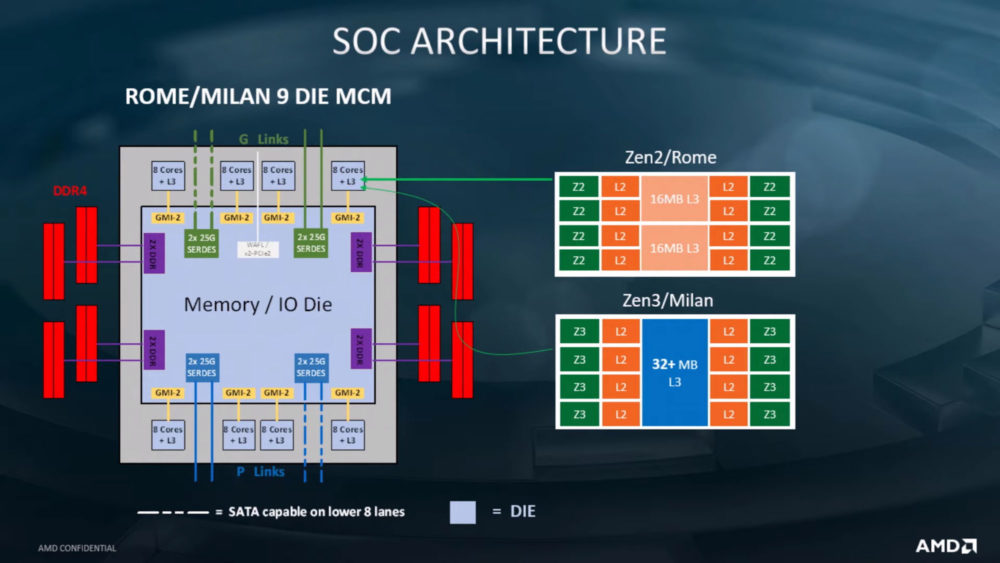