On April 29th, AMD will celebrate its 50th anniversary by releasing special editions of their popular hardware. While the trace of Ryzen 2700X CPU special edition has been seen in few places already, the red version of Radeon 7 has not. Both devices are likely to be available in a limited quantity as both are expected to be cherry picked to commemorate the anniversary.

The Ryzen 7 2700X 50th anniversary edition has been listed by online stores, so it seems that both the CPU and the GPU should be available through more than one participating partner.

Sadly no details about the card have been released yet. However, we will share more photos of the Radeon VII 50th edition as they become available. 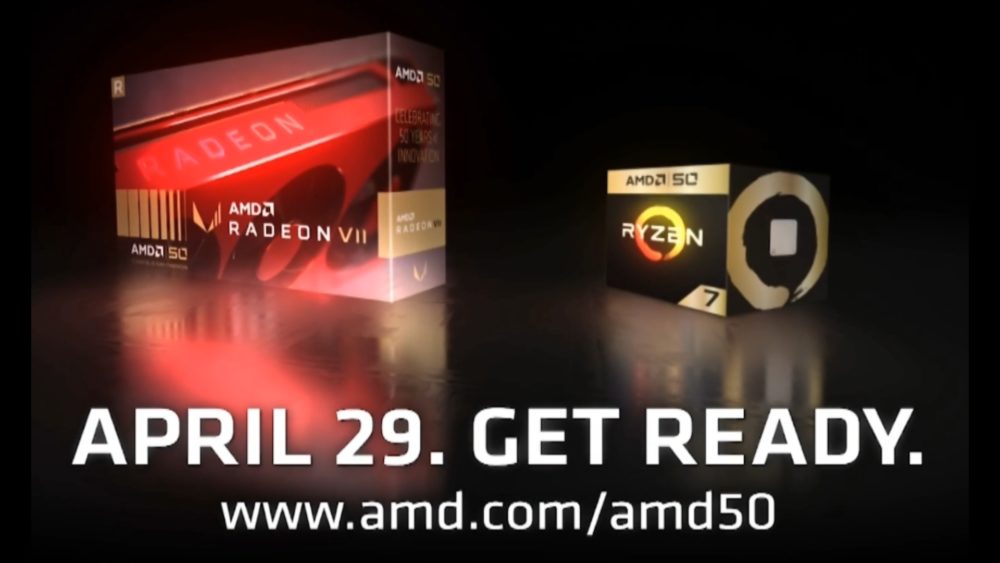