AMD “Raise the Game” bundle is coming back with new titles. This time around, AMD is giving away two games: Godfall and World of Warcraft: Shadowlands.

Godfall is Playstation 5 and Epic Store exclusive game that is launching this holiday. This is a fantasy action role-playing game based on Unreal Engine 4. The studio has not yet confirmed the exact release date. This game is optimized for AMD Ryzen and Radeon hardware.

World of Warcraft: Shadowlands is an expansion for the longest-running massively multiplayer game. Developers have not yet confirmed the exact release date, but the game is now expected to launch in November 2020.

The bundles for Radeon and Ryen products are expected to go live in a matter of days. AMD Ryzen 3000XT series launch on July 7th, thus we expect the promo to go live go on the same day. 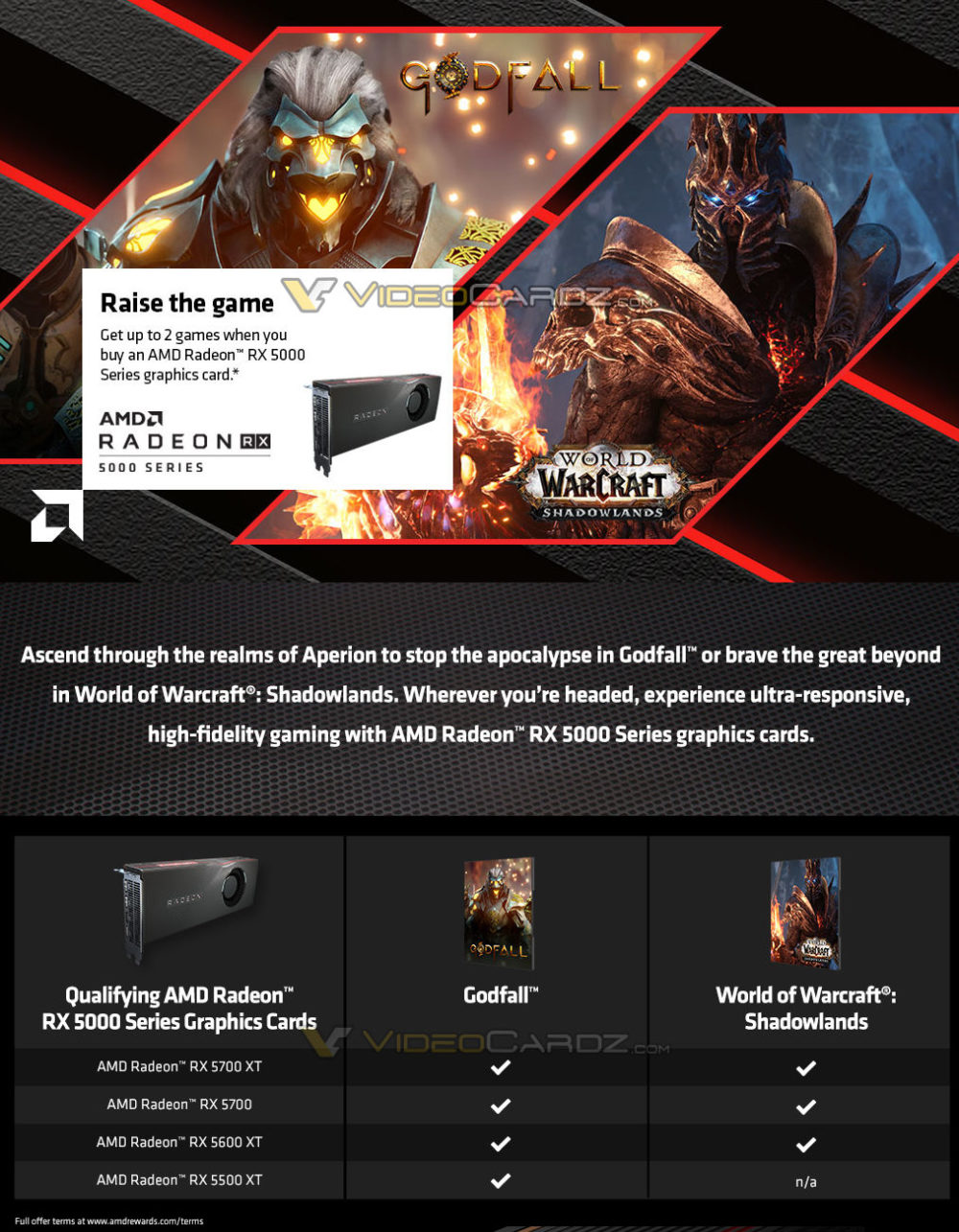 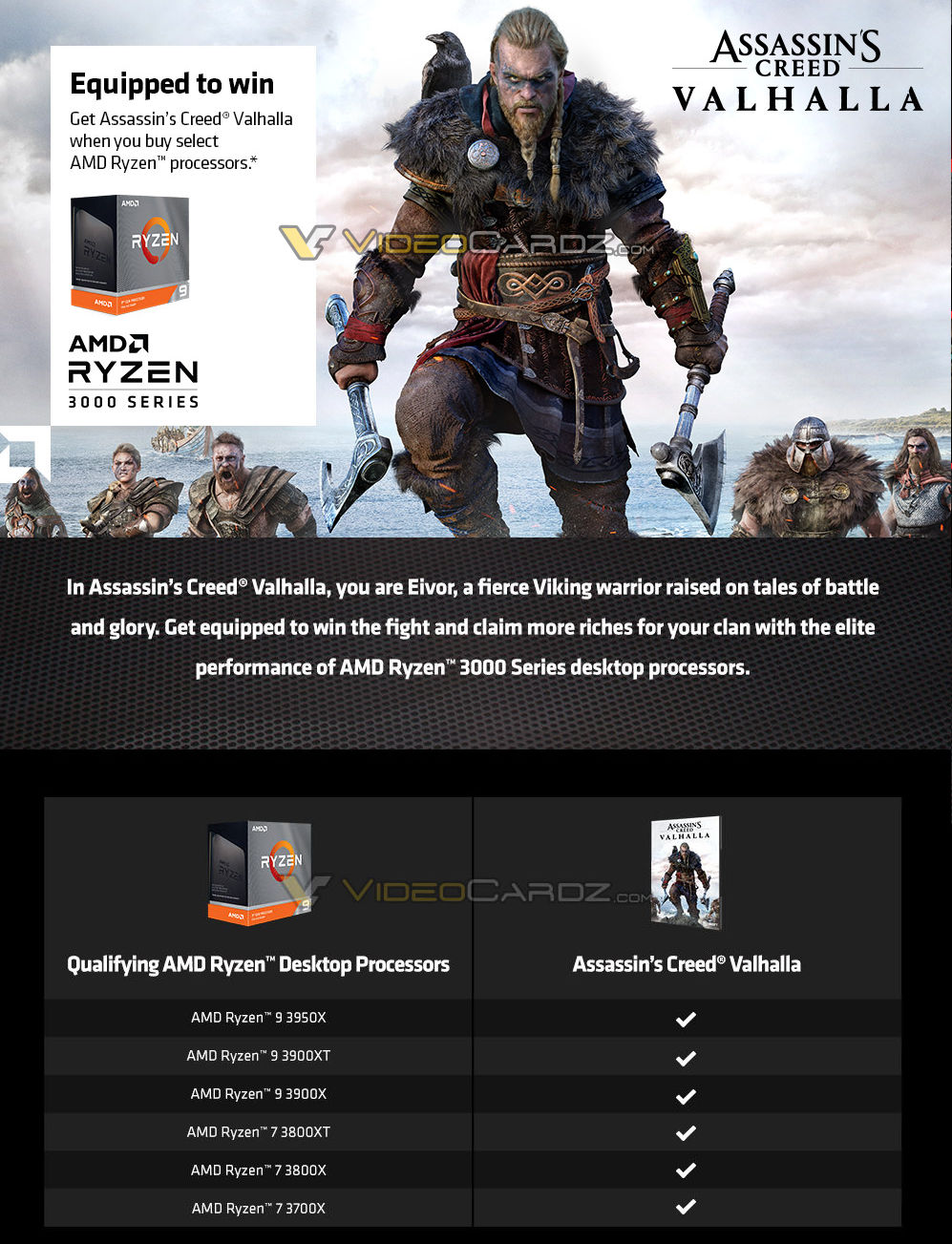