AMD Radeon RX 6700 XT has finally been shown in detail, confirming the design that leaked nearly 3 months ago. During a special event called Where Gaming Begins Episode: 3, marking the third part in the Radeon RX 6000 series launch, AMD is expected to announce RX 6700XT and possibly even RX 6700 non-XT.

AMD Radeon RX 6700XT is the upcoming upper mid-range model equipped with Navi22 GPU. The manufacturer now has plans to launch two RX 6700 series graphics cards, the 6700XT with full Navi 22 configuration, and a cut-down variant called RX6700. The card that is pictured below is the RX 6700XT, AMD’s latest installment in the RDNA2 lineup. This graphics card will be equipped with 2560 Stream Processors and as much as 12GB of GDDR6 memory. This model is expected to compete with NVIDIA GeForce RTX 3060 Ti.

The new teaser confirms that Radeon RX 6700 XT does not have a USB Type-C connector. The graphics card will offer three DisplayPorts and one HDMI output. 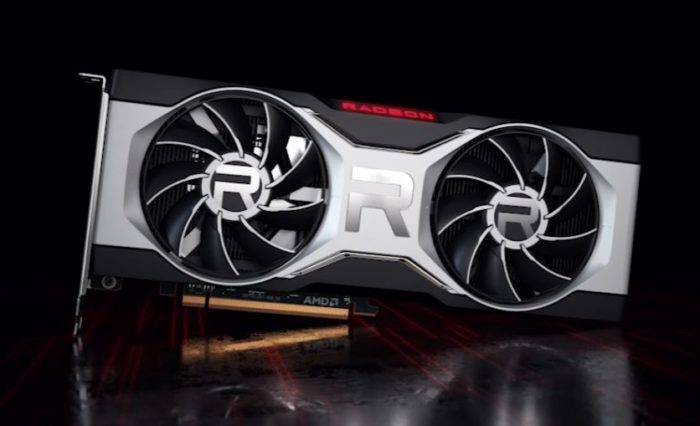 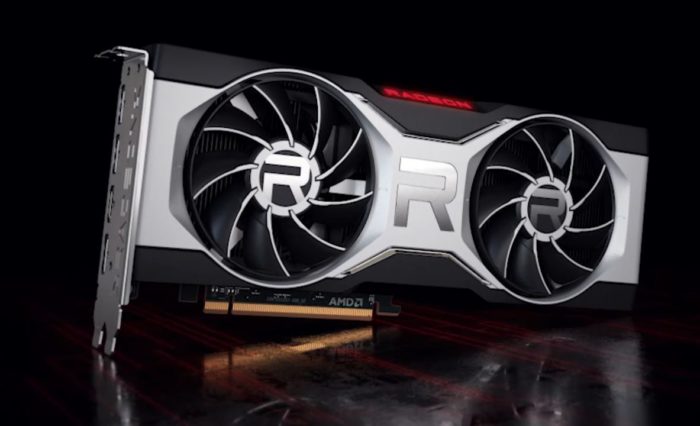 On March 3rd, the journey continues for #RDNA2. Join us at 11AM US Eastern as we reveal the latest addition to the @AMD Radeon RX 6000 graphics family. https://t.co/5CFvT9D2SR pic.twitter.com/tUpUwRfpgk