The first gaming desktop Navi 23 GPU is to be announced in 4 days.

AMD is reportedly set to announce its new mid-range model on July 30th during Chinajoy 2021 expo in Shanghai, China. The announcement will precede the unboxing embargo and product launch, all separated by a week. We have been reporting on July 30th for a while, but it seems that the information has been also confirmed by a leaker Greymon55:

According to our information, these are the embargoes for the Radeon RX 6600 XT (at this moment we are not aware of a separate review embargo):

AMD Radeon RX 6600 XT is a Navi 23 XT-based model with 32 Compute Units (2048 Stream Processors). This model will debut with 8GB GDDR6 memory with a 128-bit memory bus. The leaker claims that the pricing information shared by Neowin is accurate, which is 349 USD as the base retail price. Other sources aren’t so enthusiastic about the pricing though, the card is expected to retail at 499 EUR in Europe.

AMD has been teasing its presence at Chinajoy last week: 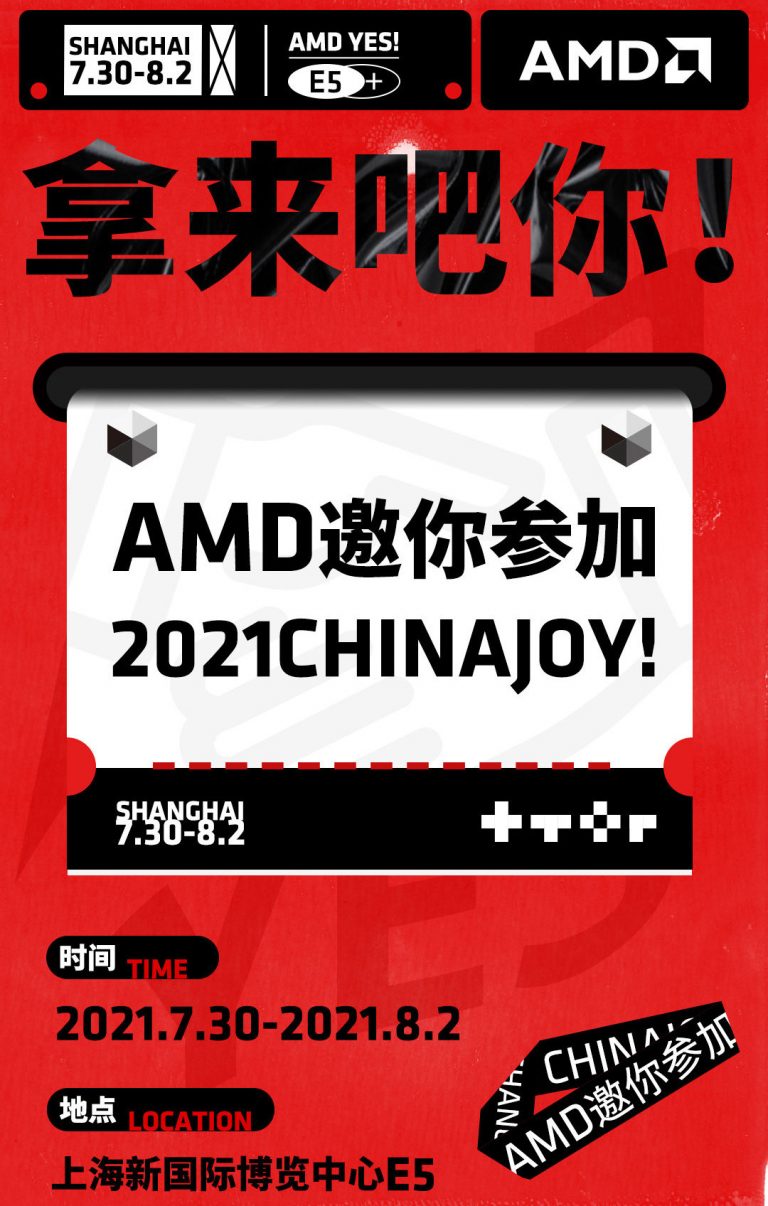