The teaser features a crown fitted with blue gemstones, either Sapphire, Tanzanite, or Kyanite. It shows a new king, a king of its class, sadly it is not the performance king. 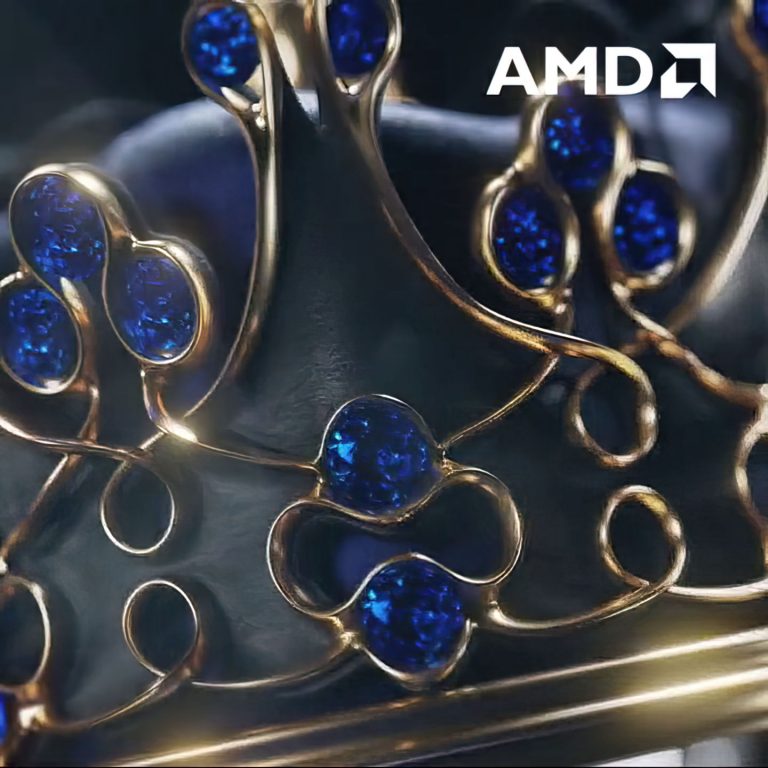 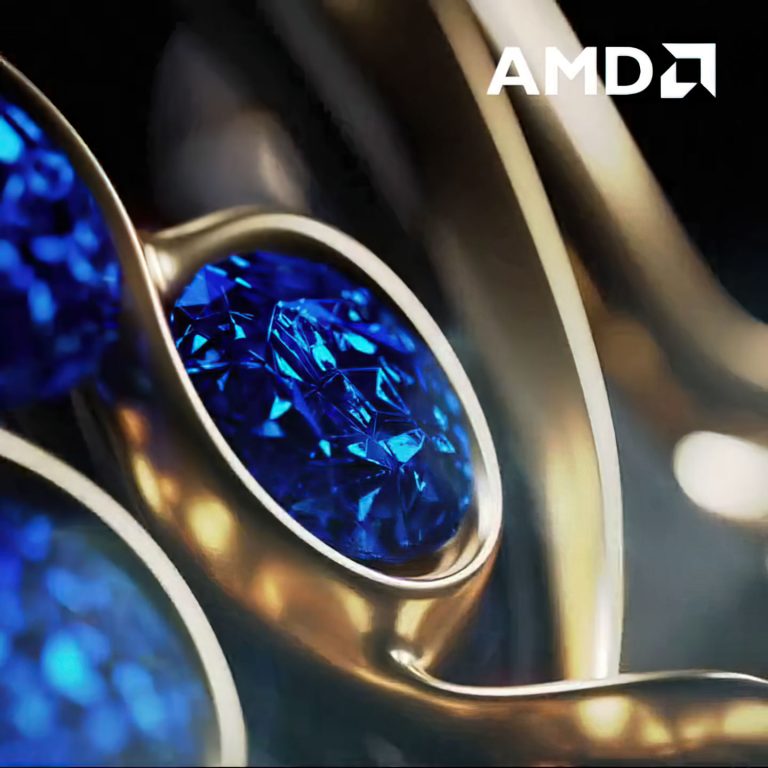 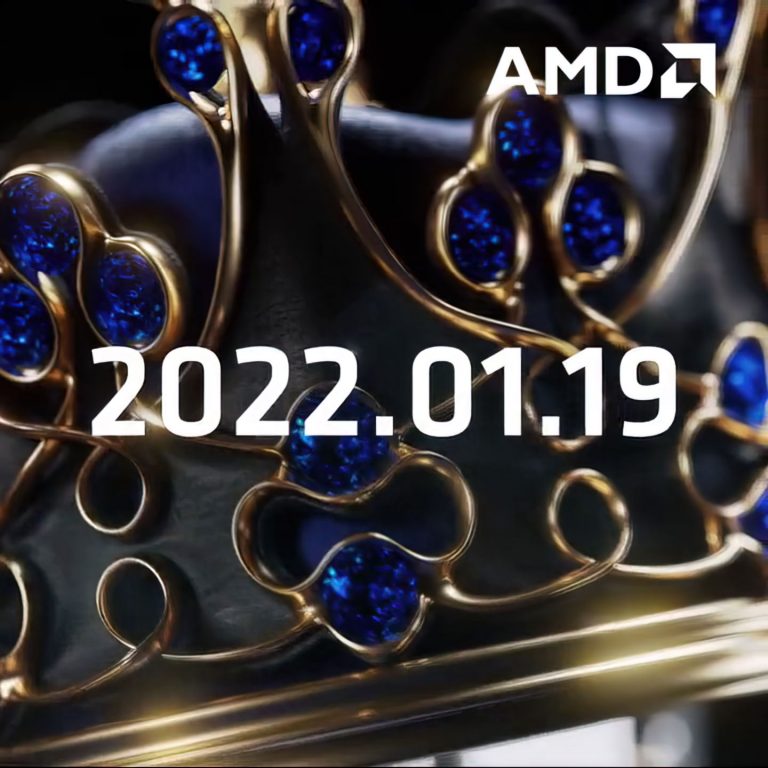 As we have independently learned, this announcement is for the upcoming Navi model called Radeon Pro W6400. It is not a high-end card, but a budget workstation model based on Navi 24 GPU, so the least powerful member of the RDNA2 family.

The card will challenge NVIDIA T600 Turing GPU, considered the be an entry-level workstation card for 2D modeling, video editing, and so on. Not much of a 3D rendering workhorse.

Of course, we expect more details to be available shortly before the announcement, so stay tuned.

Be one of the first to know more.