AMD is set to launch its new graphics driver on March 17th.

The company published a video teaser for the upcoming Adrenalin Software launch. Judging from the video, this driver will focus on three features: AMD Link, Privacy View and Radeon Super Resolution.

AMD Radeon Super Resolution is the latest spatial upscaling technique based on FidelityFX Super Resolution technology. The company earlier announced that RSR will become available in the first quarter of this year and this promise will be fulfilled tomorrow. 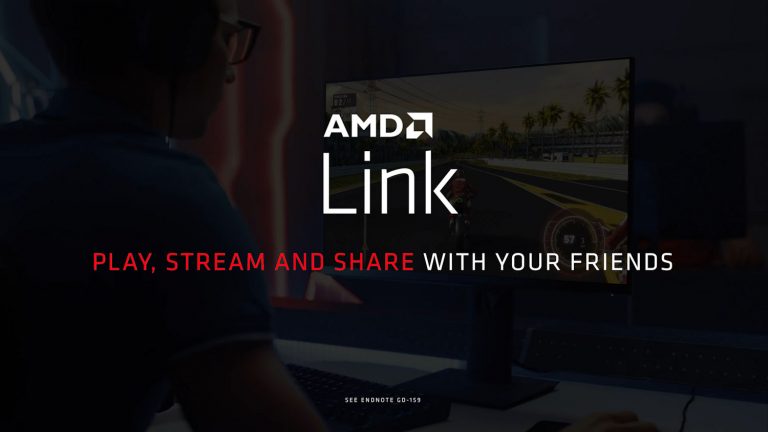 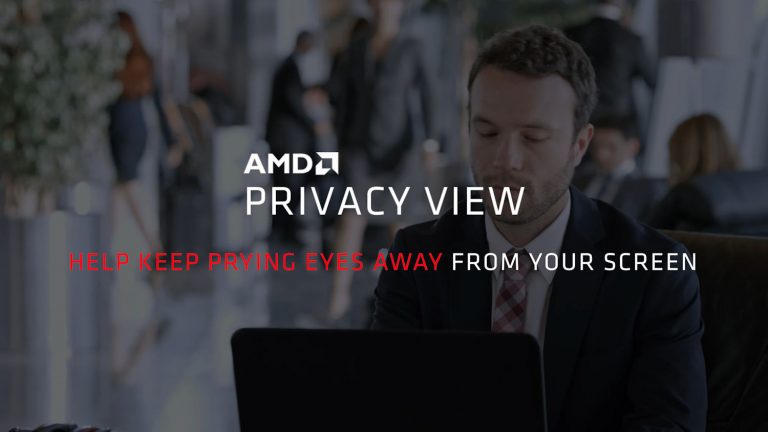 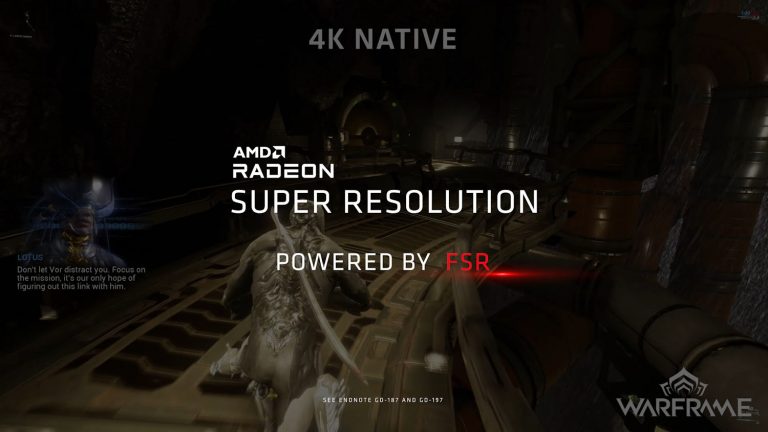 AMD RSR works the same way FSR does, except it does not require developer’s integration, but instead works on a driver level for all supported titles. This means that RSR will support more games (AMD claims thousands), but it also means that it will offer slightly lower quality than FSR. This is because RSR also upscales the whole frame, including the game’s user interface and menus, which may not always provide the best results. 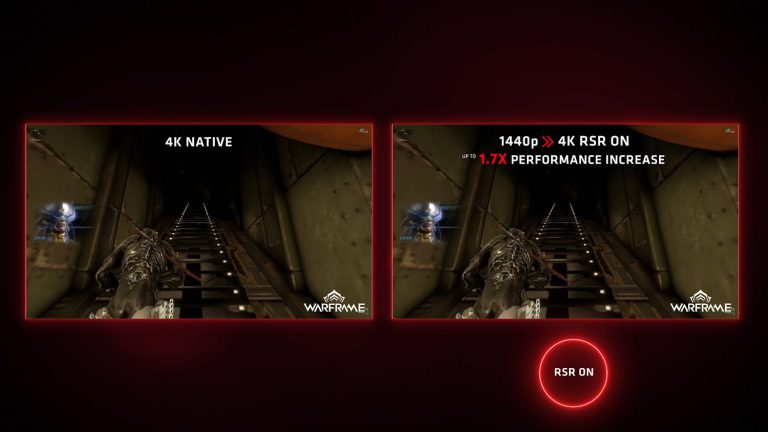 Furthermore, RSR is not supported by all GPUs (it is integrated into Radeon software, so Intel/NVIDIA hardware simply cannot use it). The press deck for tomorrow’s RSR launch also mentions that the technology will work only with Radeon RX 5000 and newer GPUs. There won’t be Polaris/Vega supports for RSR, at least for now.

Tomorrow’s launch of Adrenalin Software will also include a teaser for AMD FidelityFX Super Resolution 2.0 (FSR 2.0). According to AMD, this technology will be released in the second quarter.