AMD to increase Adrenalin in December

Not to be mistaken with Adrenaline (Brazilian technology website and authors of awesome benchmarking tools), Adrenalin is the new driver family that will put the end to Crimson. It is believed to bring new features, such as GPU performance overlay, which was teased months ago, and possibly unlock the additional power of Vega architecture, which is teased in the video. 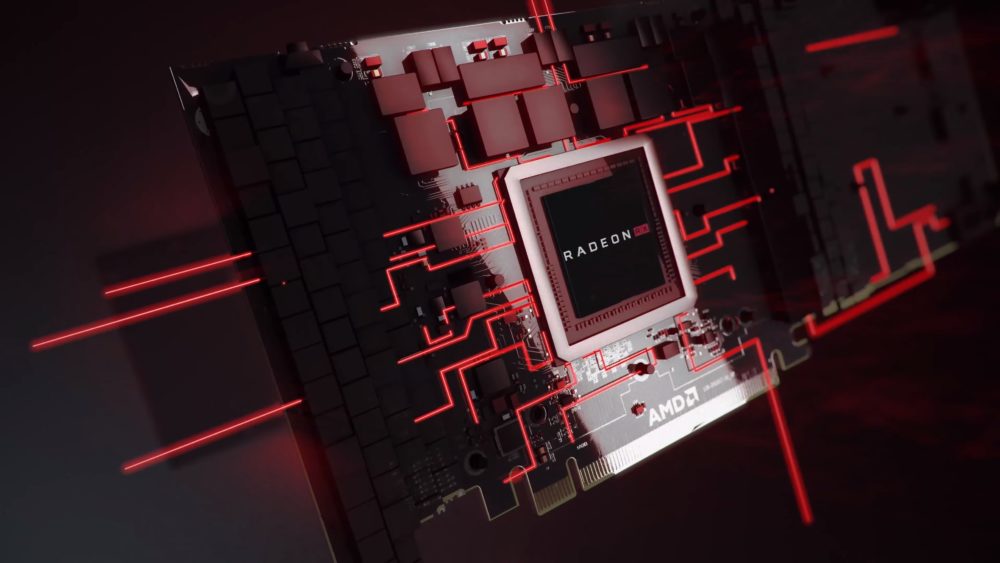