During the CES 2021 news conference AMD Lisa Su confirmed that AMD is planning to launch mid-range series of RDNA2-baed graphics cards in the first half of 2021.

AMD showcased the upcoming design of its single-fan and dual-fan RDNA2 graphics cards. The SKUs based on Navi 2X GPUs should launch in the first half of 2021, but AMD did not reveal the exact date. The GPUs will also launch for the upcoming gaming laptops.

The dual-fan design is clearly the Radeon RX 6700 series that we have spoken about for the past 2 months. AMD was expected to unveil the series during the stream, but sadly that was not the case. This SKU will be based on the Navi 22 GPU. Rumors suggest that Radeon RX 6700 series might launch in March.

The single-fan model is likely based on Navi 23 GPU, the entry-level processor. It is too early to speculate on the naming, but it is very likely that this design will be used by Radeon RX 6500 series. 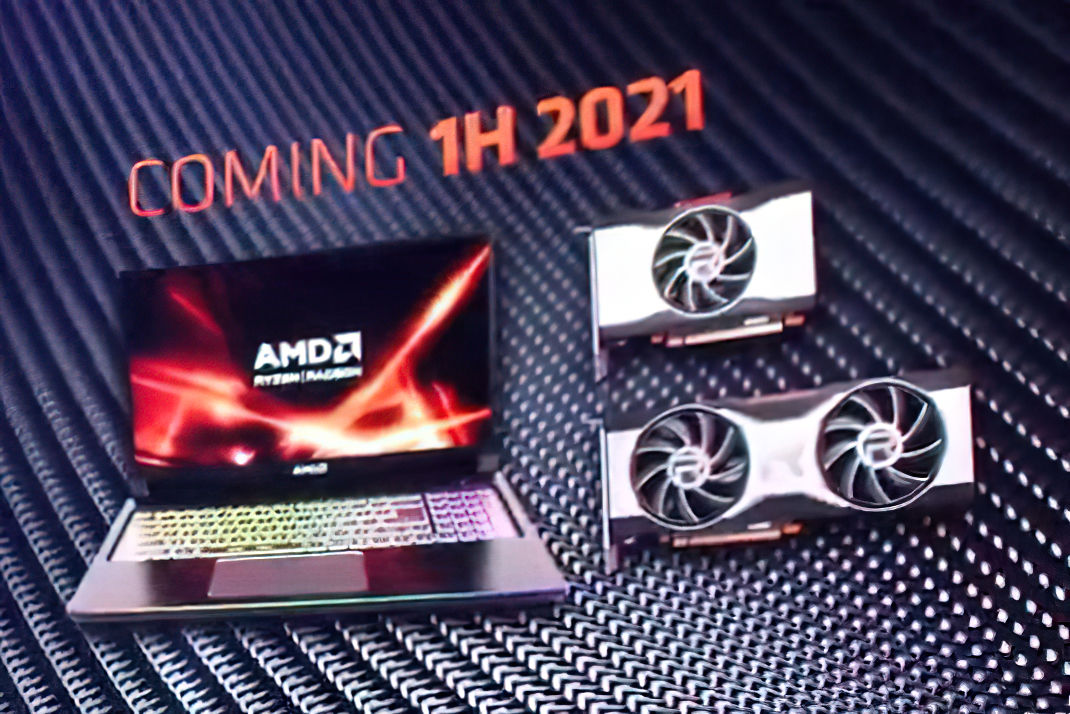