AMD today announced that a new version of its resolution upscaling technology will become available in the second quarter this year.

The FSR 2.0 will be a temporal upscaling, moving away from spatial techniques used by the first iteration of FSR. The technology is said to deliver better image quality than native resolution. It will also include anti-aliasing, greatly improving the quality over FSR 1.0. 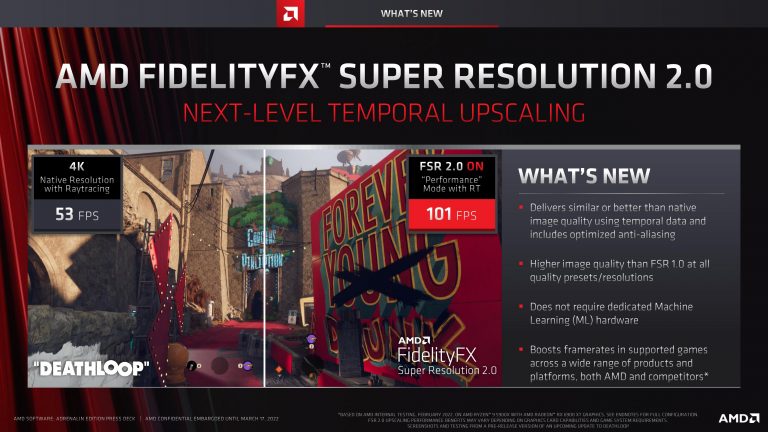 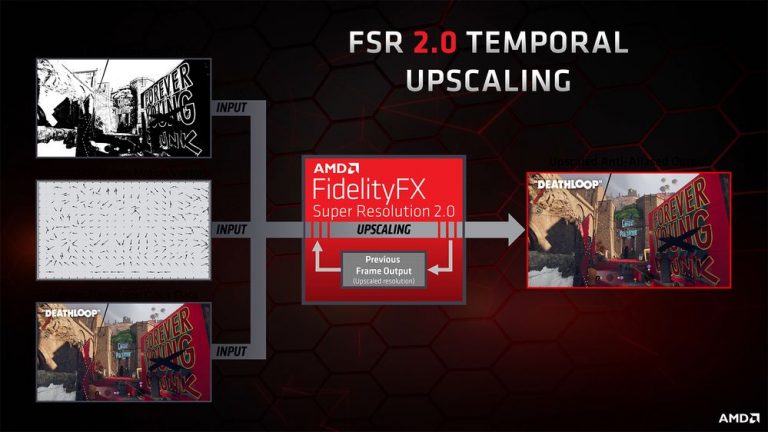 Unlike NVIDIA DLSS and Intel XeSS, AMD FSR 2.0 will not rely on machine learning algorithms, which means that no tensor core or XMX acceleration is required. The technology will work with select competitor graphics cards:

Like FSR 1.0, FSR 2.0 does not use Machine Learning (ML) in its upscaling algorithm. While ML is one vehicle to solve a number of problems, it is not a requirement to achieve good quality upscaling. Therefore, FSR 2.0 does not require dedicated ML hardware which means more gamers can benefit from it. FSR 2.0 will work across a wide range of products and platforms, and like FSR 1.0, that includes select competitor graphics cards.

AMD provided side-by-side screenshots from a game called Deathloop. It shows both Performance and Quality modes in comparison to Native 4K and FSR 1.0. 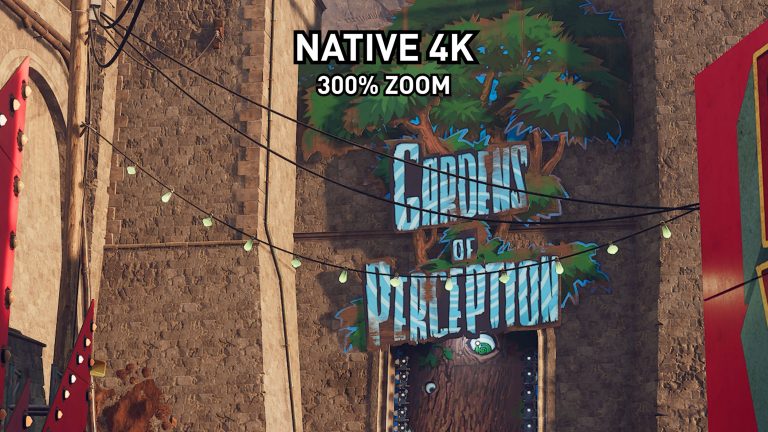 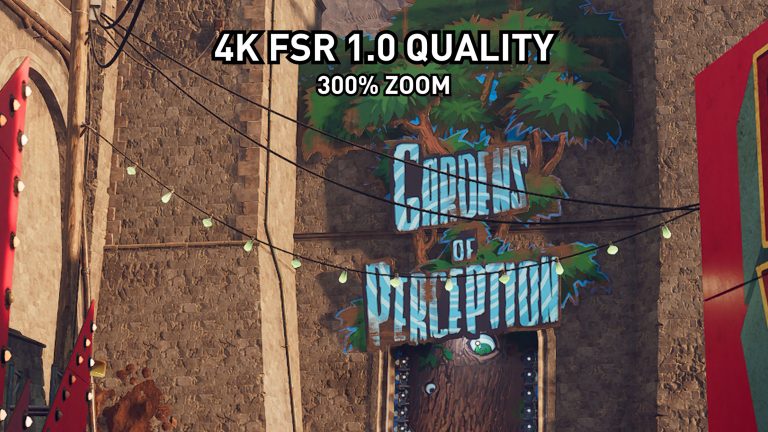 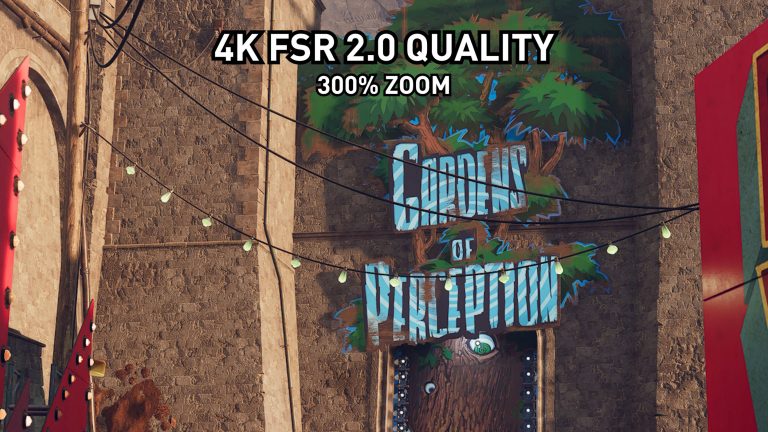 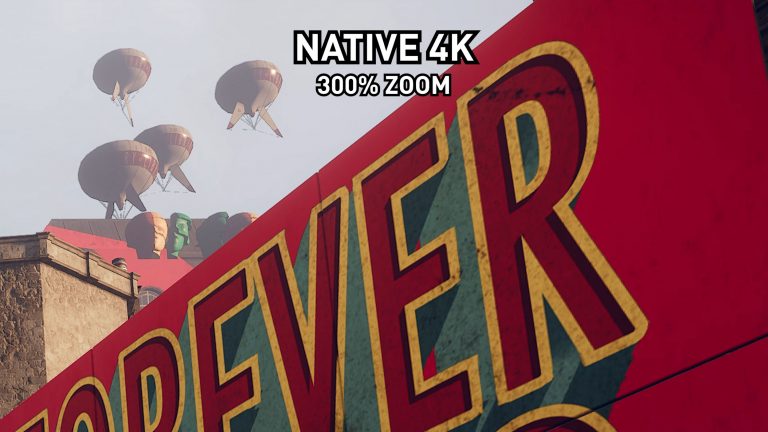 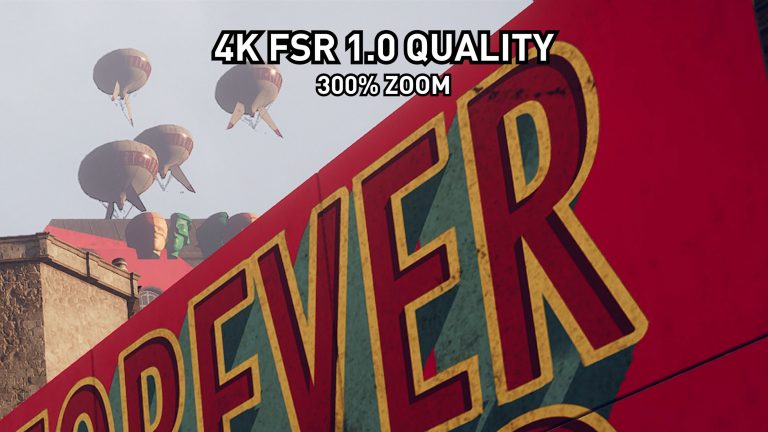 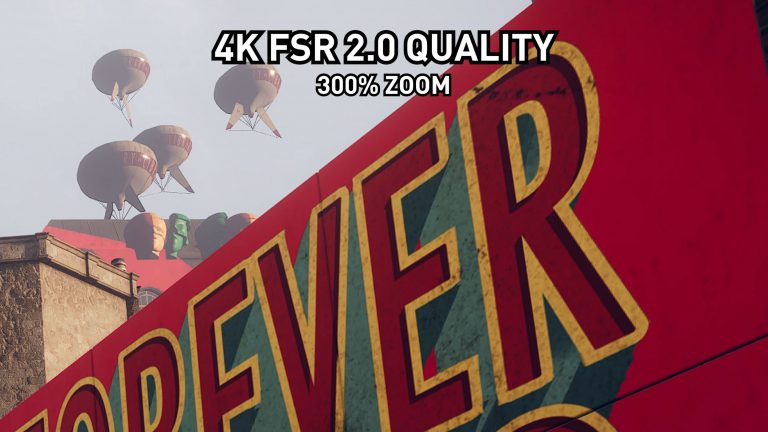 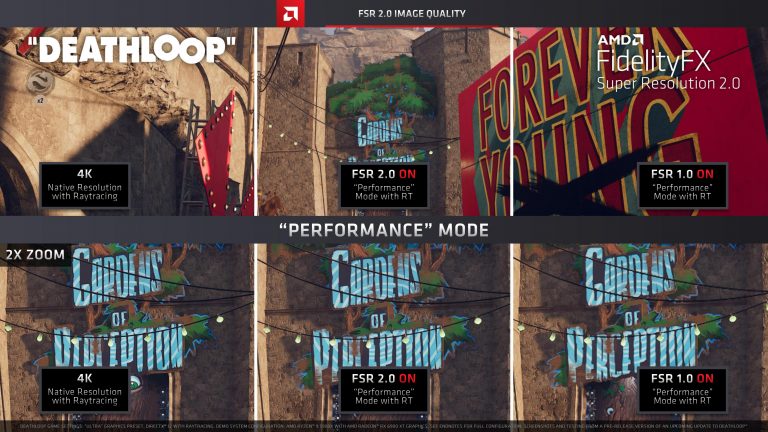 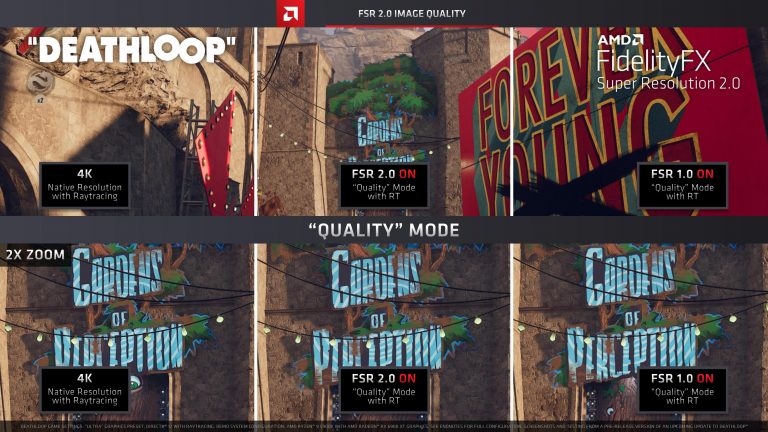 Upscaling technologies oftentimes show better look better in static images. That’s why AMD also provided a demo from Deathloop, but bear in mind it is rather a slow-paced video:

The company confirmed that FSR 2.0 will follow FSR 1.0 in terms of following open-source solutions. The code of the technology will be available on GPUOpen website for developers to integrate into existing and new titles.

AMD will be sharing more details on FSR 2.0 during its GDC 2022 talk on March 23rd. A session titled “Next-Generation Image Upscaling for Games” will likely detail on hardware requirements.