A new AMD GPU has been added to Linux patches.

Is this Big Navi, Small Navi or is it Navi at all? Well, it is part of the Navi family, so it is either the highly anticipated enthusiast GPU or … something else. In an updated driver file you will find the following new line of code: 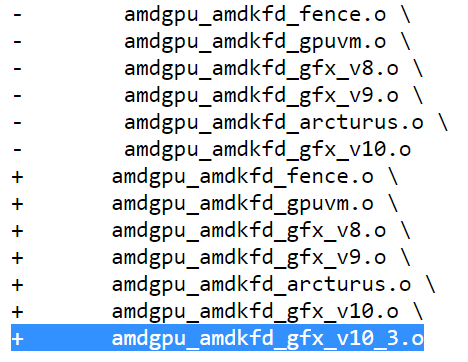 Another ‘proof’ that this could indeed be the Navi 21 comes from @KOMACHI_ENSAKA, who believes that the “40” variant is the same as in the previous leaks. This codename appears to be an alternative (or a new) name for Navi 21. 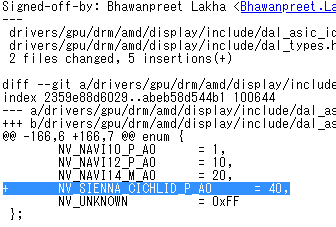 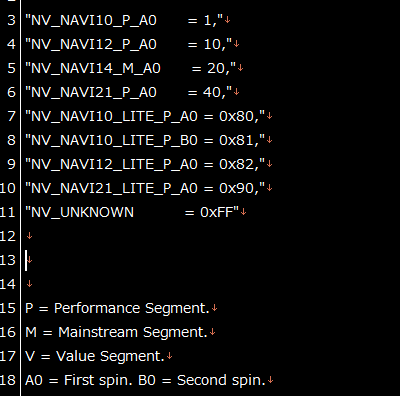 According to Phoronix, the new patches confirm this is Navi-based GPU with VCN 3.0 capabilities for video encoding and DCN3 update on the display front.

More importantly, however, this update will not make it to the Linux 5.9 kernel merge window in August, meaning the Sienna Cichlid is likely to launch after the month of August.

Sienna Cichlid is a GPU from AMD. This patch set adds support for it including power management, display, kfd, interrupts, gfx, multi-media, etc. The new register headers are really big so I haven’t sent them to the list. You can view the new patches including the register headers on the following git branch […]