AMD has officially confirmed the design of its Radeon RX 6000 graphics card.

The graphics card features a dual-slot design with three axial fans. The card is also confirmed to feature up to two 8-pin power connectors. Such configurations offers up to 375W of power. AMD has not confirmed the naming of its Navi 2X SKUs, but one could guess that this is most likely the Radeon RX 6900X. This is also the first Radeon graphics card to feature the new Radeon logo.

Take a first look at the design of the new Radeon RX 6000 series. Our upcoming @AMD #RDNA2 graphics cards will feature a brand new cooler design, and you can study every angle yourself on our Fortnite Creative Island. 8651-9841-1639. pic.twitter.com/KGQAOXDivZ

AMD has provided virtual coordinates to find the graphics card in Fortnite game’s AMDCreative Island: 8651-9841-1639. If you find anything, make sure to post it in the comments. Some screenshots have already been provided by @NateOrb: 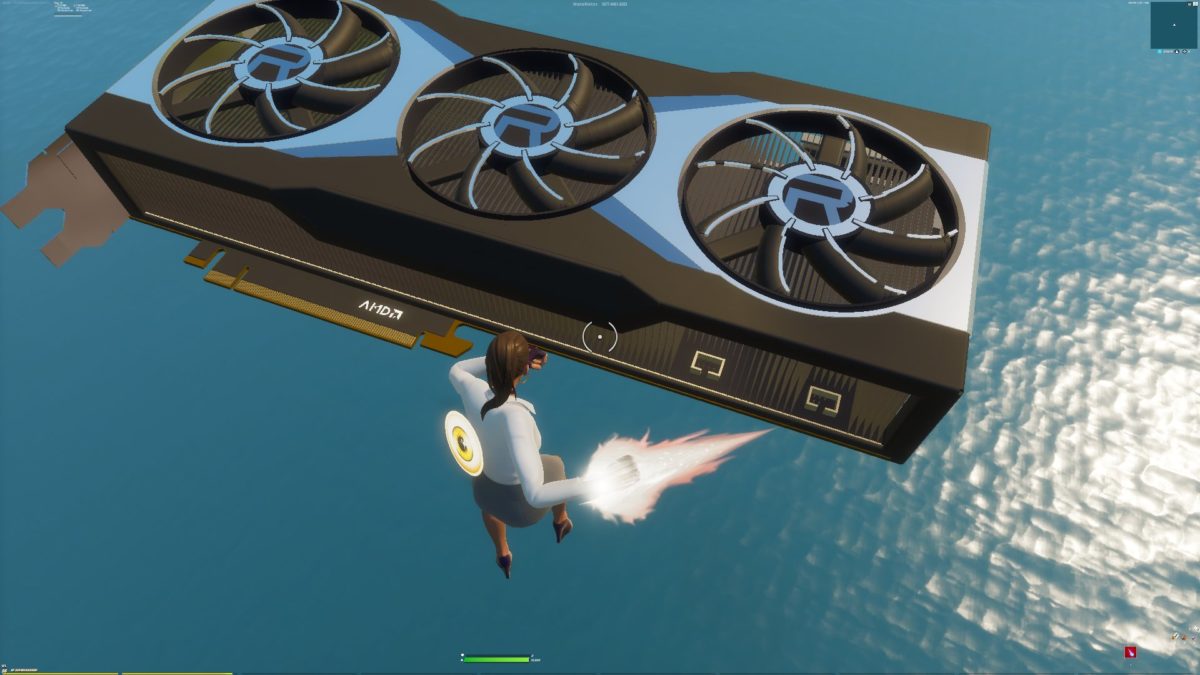 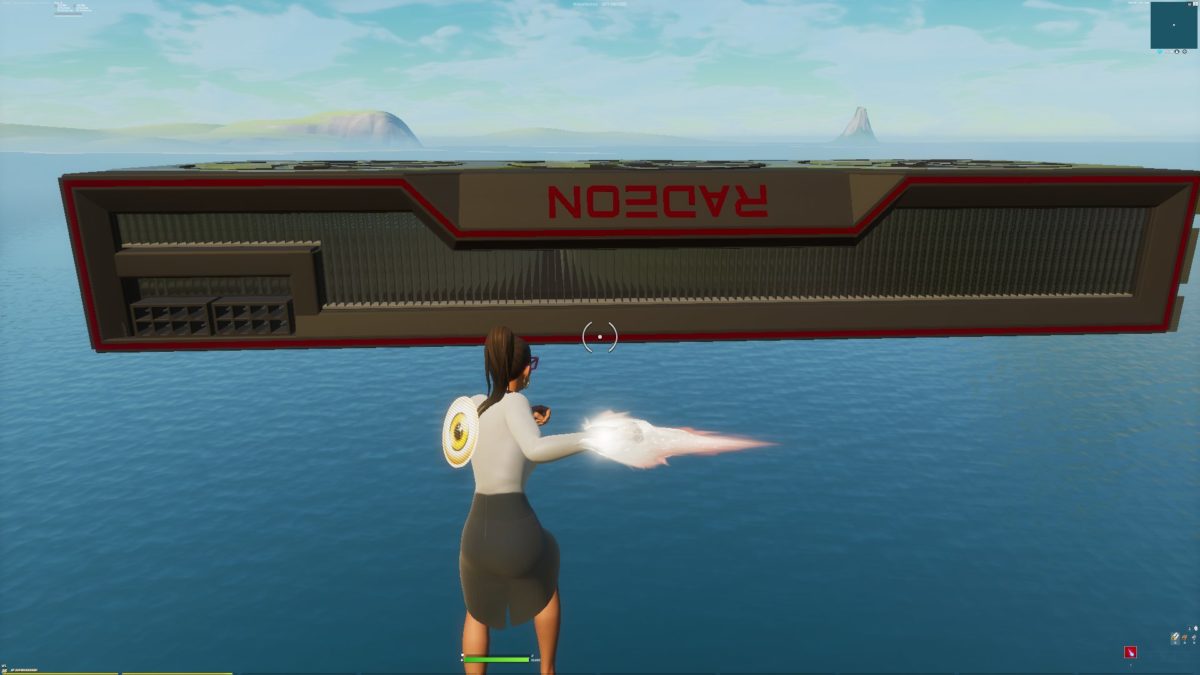 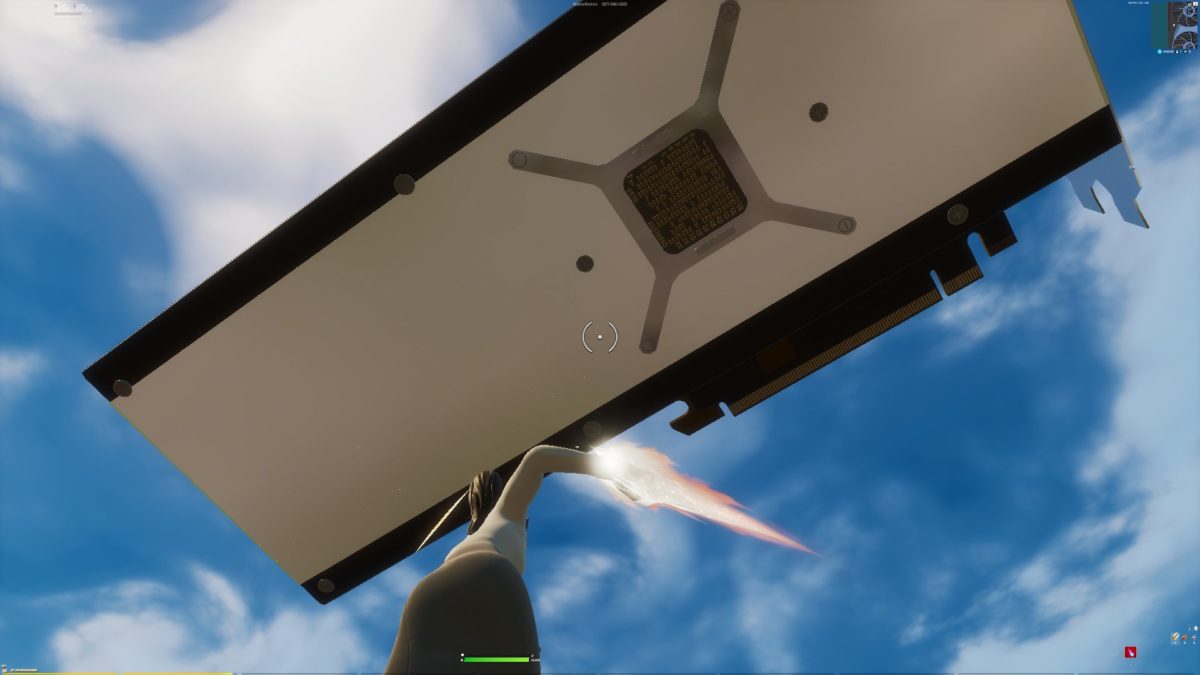 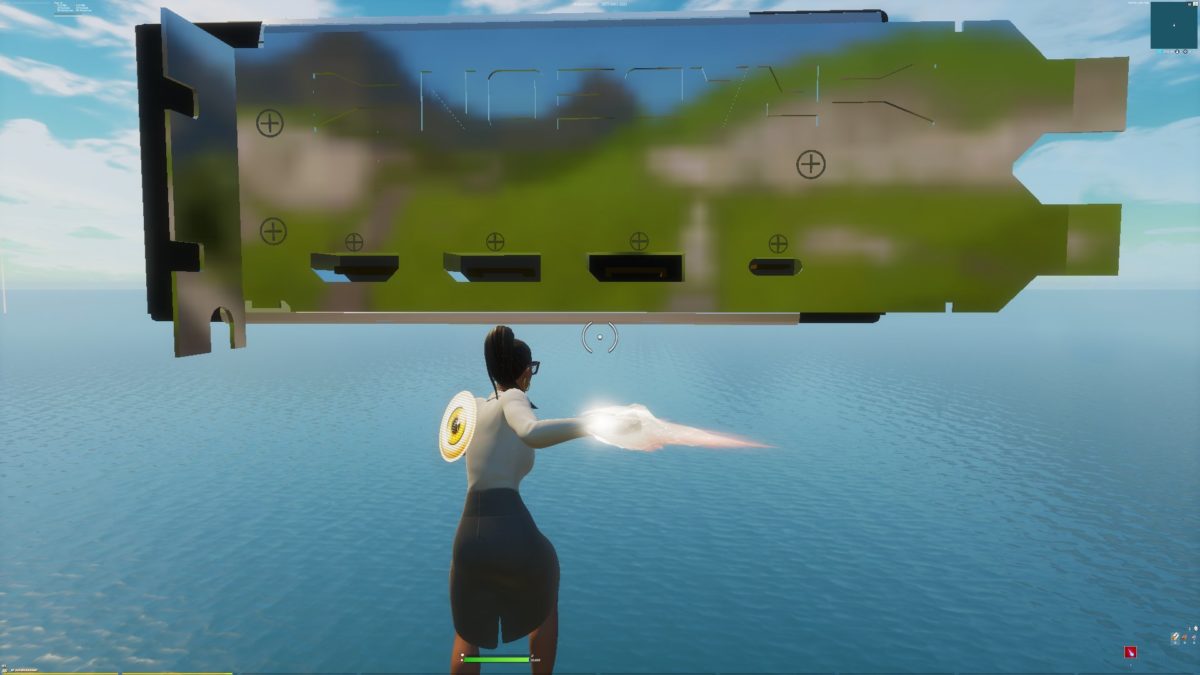 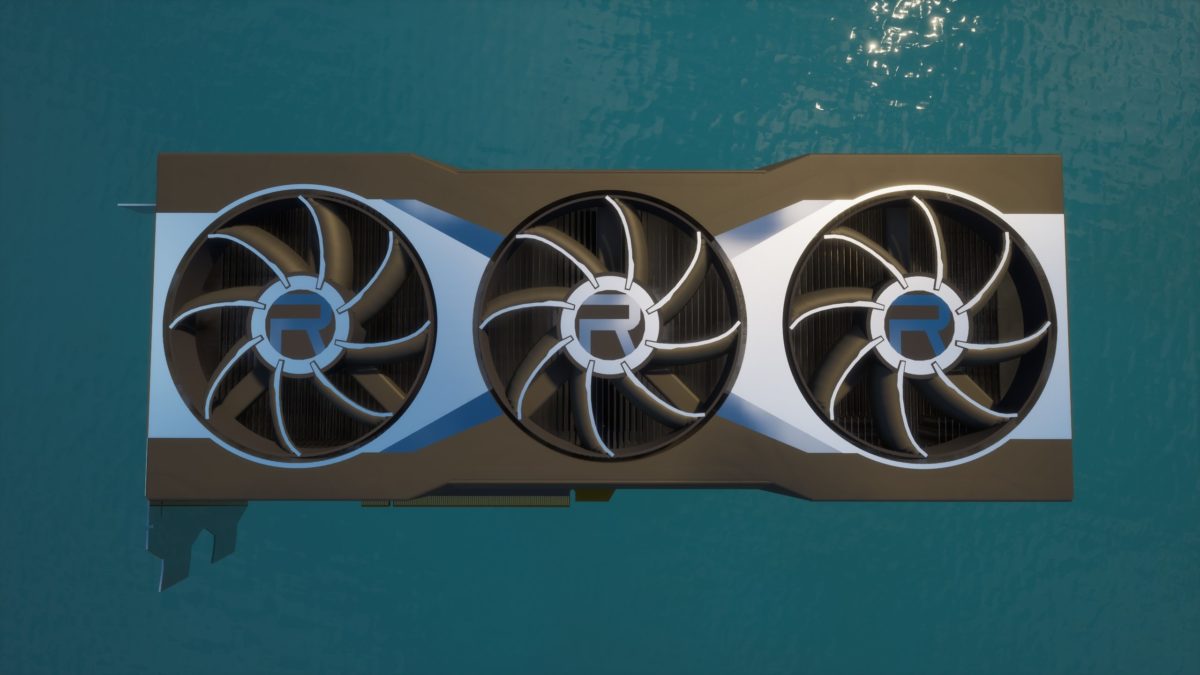 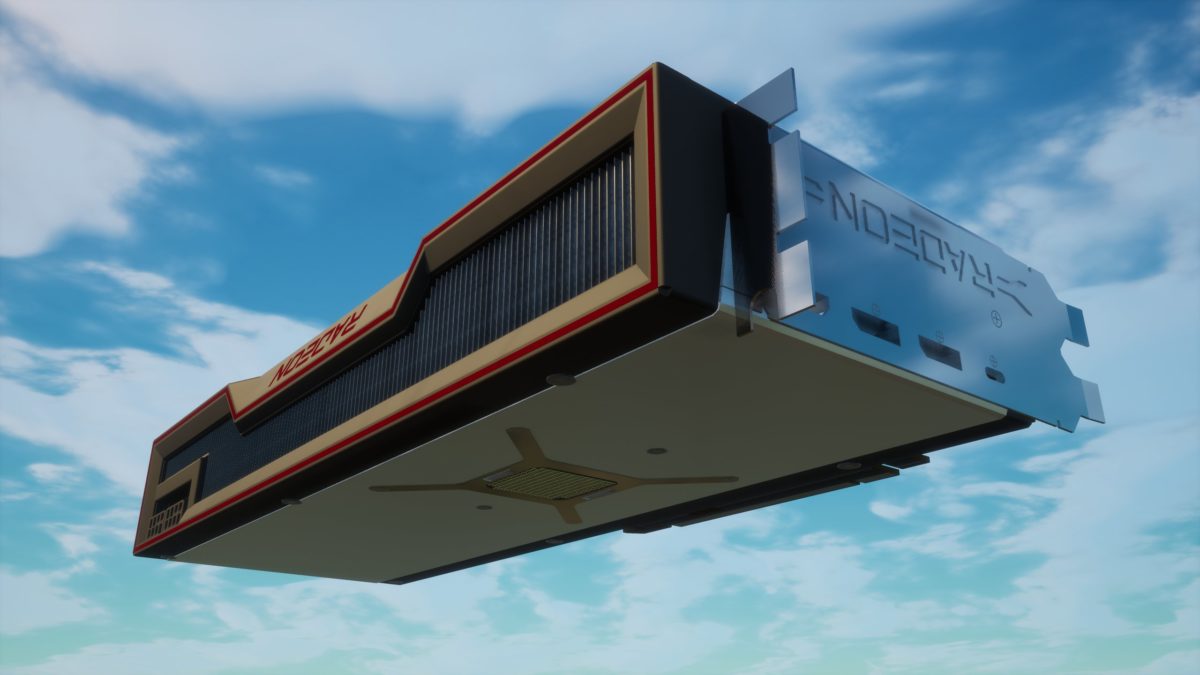 A video from Anshel Sag:

A quick Fortnite Flyover of the RX 6000 in Creative Mode