Some say that Radeon VII took everyone by surprise, others think it was imminent. The reality is that AMD is not abandoning high-performance graphics just yet, as the company is still planning to compete with NVIDIA Turing.

AMD Radeon VII featuring 7nm Vega architecture comes with 3840 Stream Processors, which means that the GPU does not have all cores enabled. To justify the cost, the full chip is likely reserved for Radeon Pro/Instinct series. Unless AMD is still planning to introduce the full GPU for gaming, we simply don’t know yet.

What we have learned from AMD presentation is that 7nm 331 mm2 GPU will compete against 12nm 545 mm2 processor from NVIDIA. But can both silicons even be compared, if the latter comes with additional cores for deep learning and ray tracing? Probably not, they are not even on the same node.

AMD solution features twice as much memory (16 vs 8GB), which is also twice as fast (1 TB/s vs 0.45 TB/s). It does not have Tensor Cores or RT Cores equivalent but is this really that important considering how few games support DXR?

We have no way of knowing how power efficient 7nm Vega really is, this will be verified by independent reviews as they drop around February 7th. 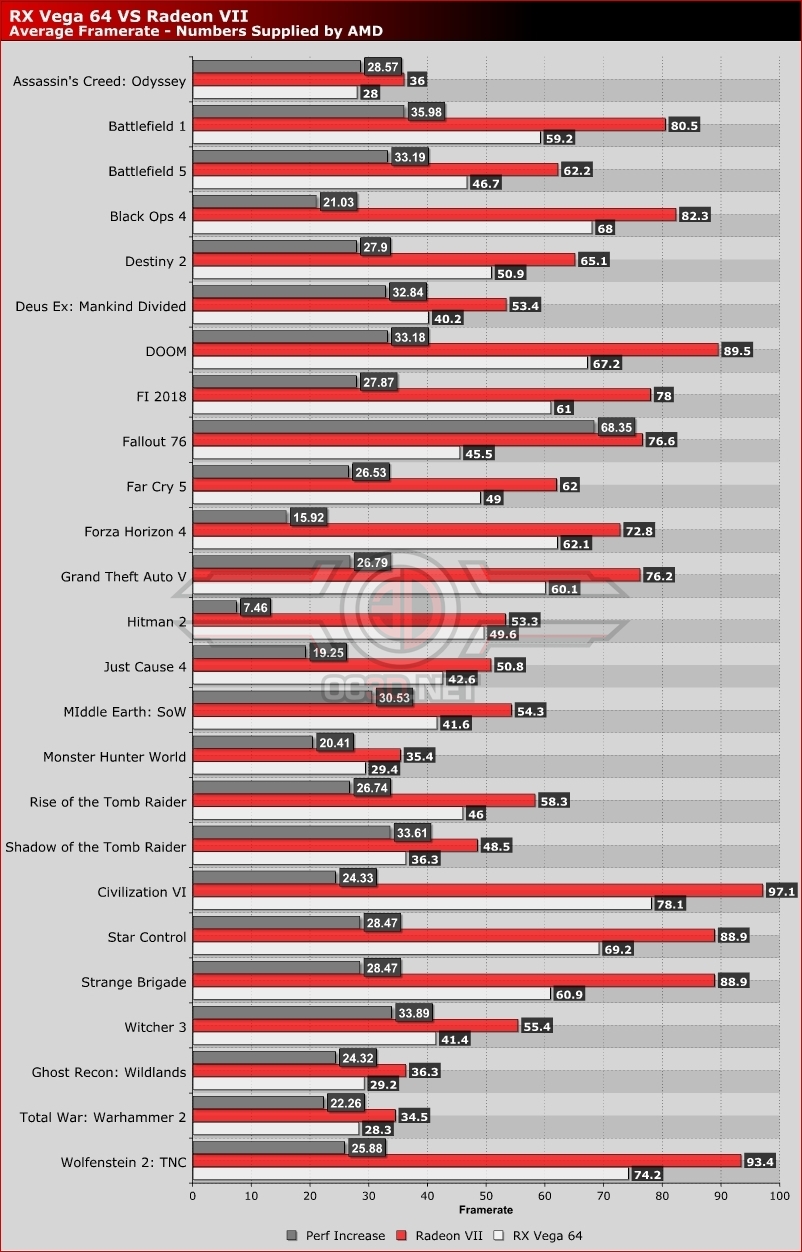 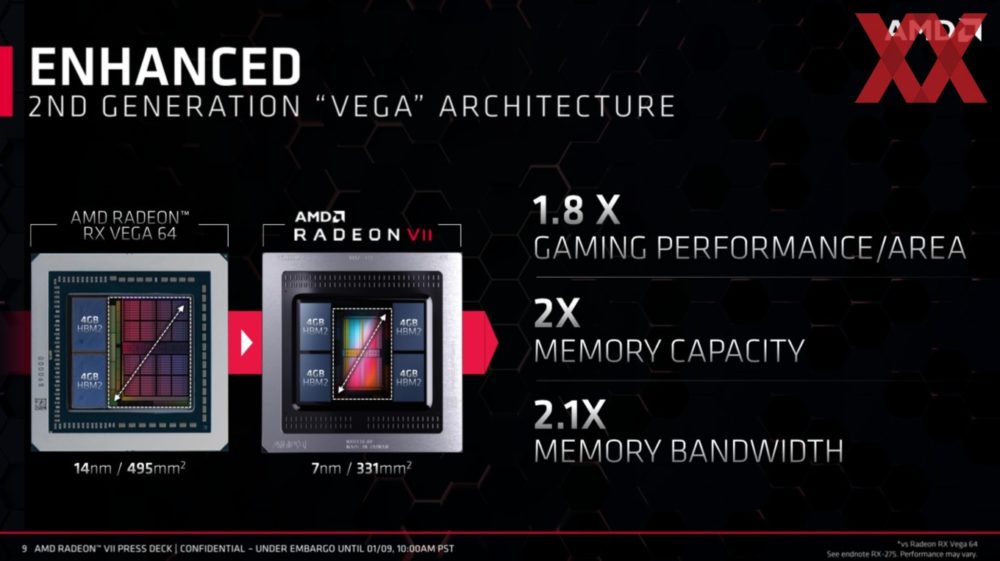 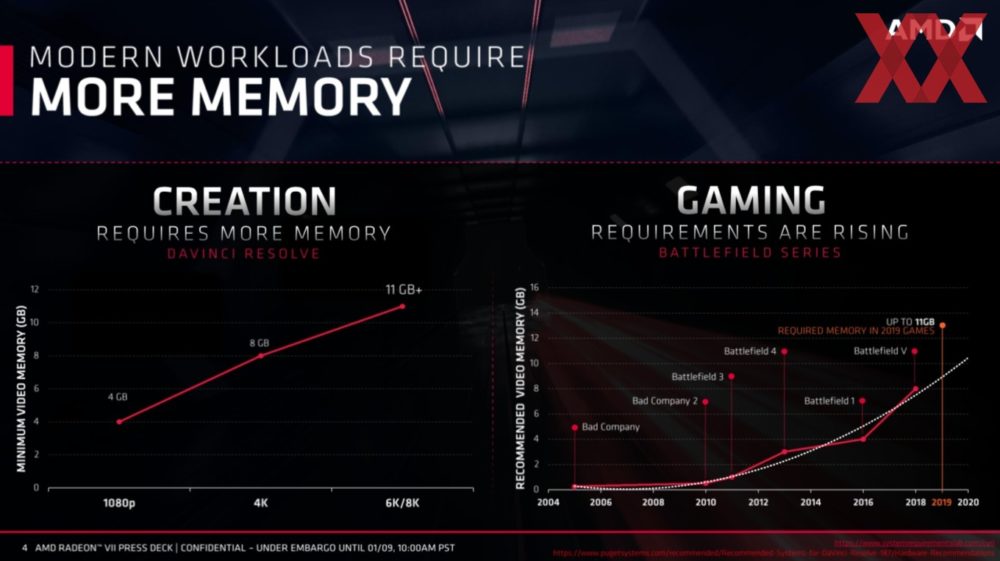 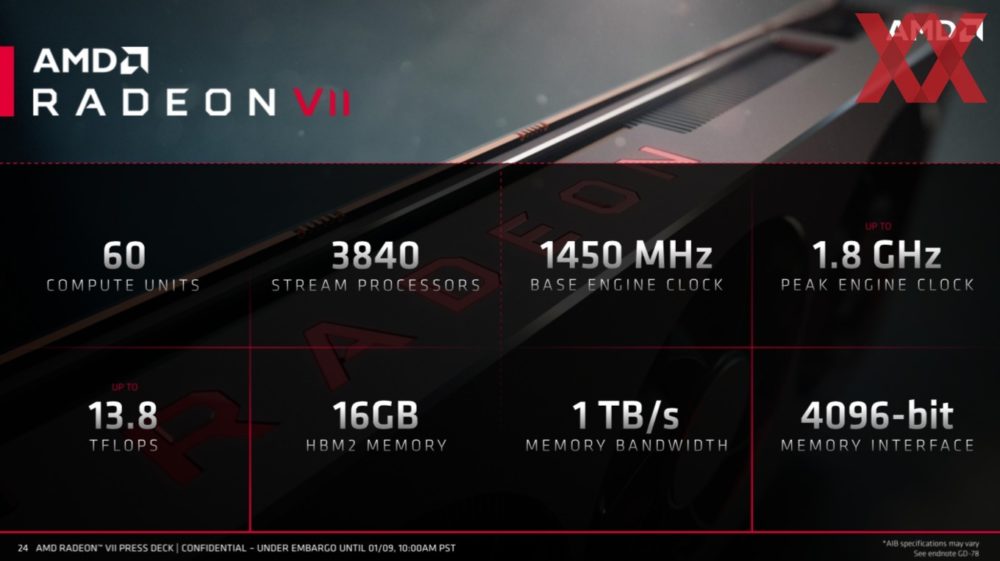 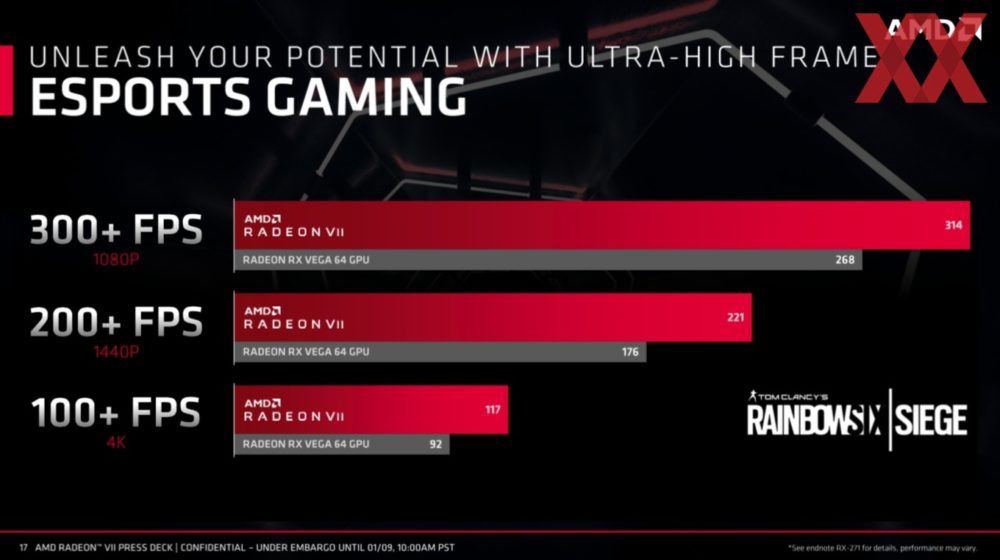 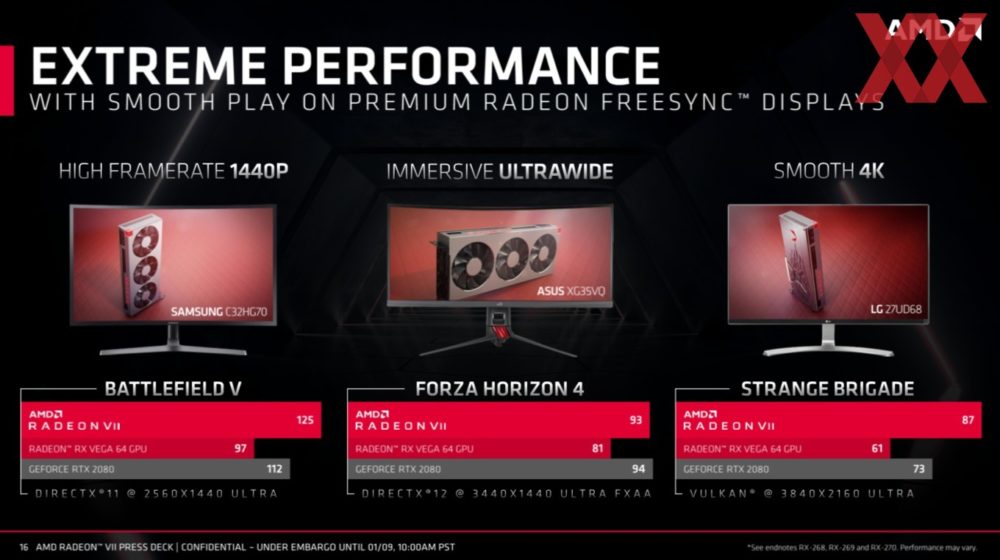 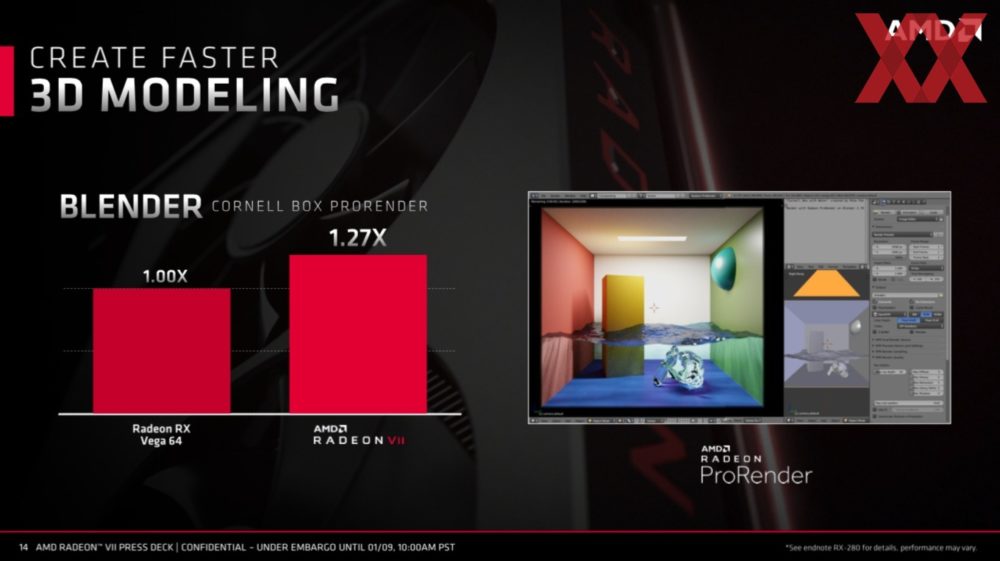 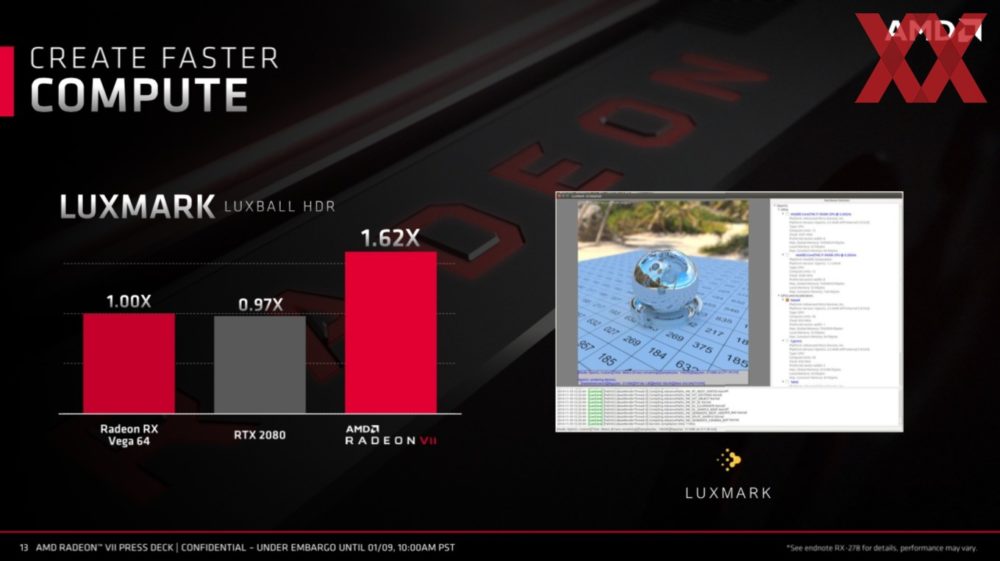 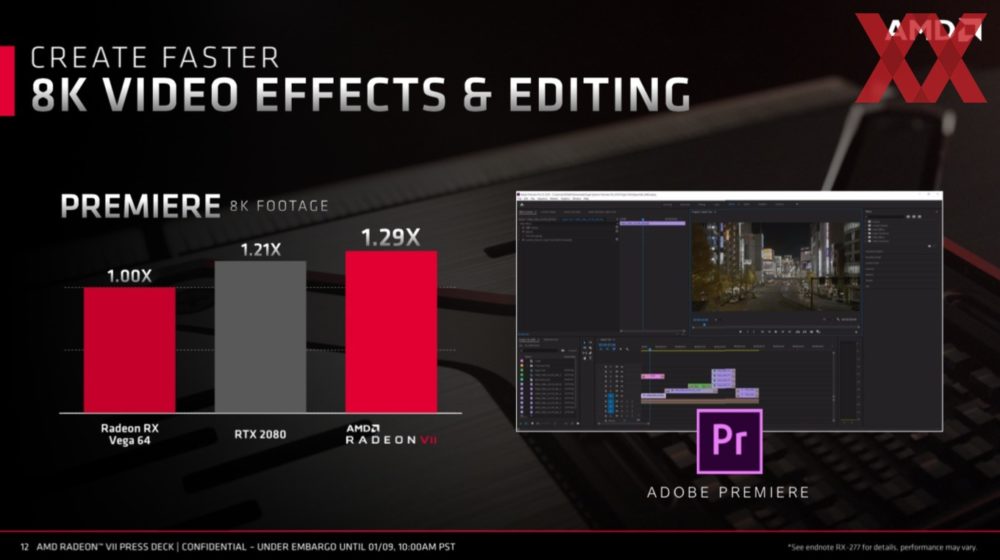 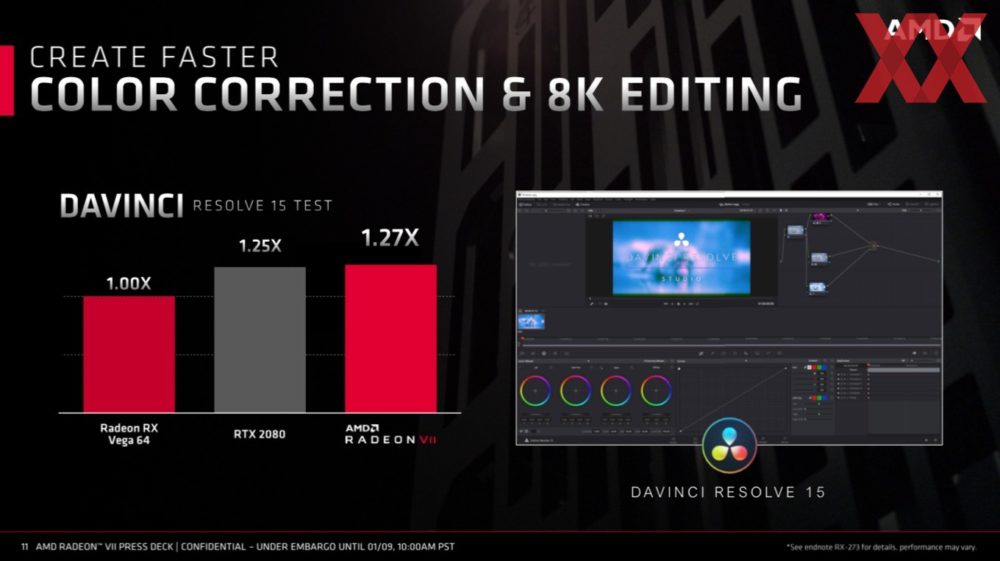