AMD Threadripper series based on Zen3 architecture might have just appeared in the first leak.

Two Threadripper PRO products displayed AMD “Family 25” (Zen3) CPUs have shown up on [email protected], a volunteer distributed computing platform. According to the pages, which were discovered by @Benchleaks, there were two separate nodes (computers) connected to the network, featuring Ryzen Threadripper 5995WX CPU as well as PRO 5945WX.

According to those pages, the Threadripper PRO 5995WX would offer 64 cores and 128 threads, whereas the 5945WX would feature 12 cores and 24 threads. Such specs align with previous rumors, which either means that they were correct or somebody is trying to spoof the network with fake results. But then why would this be hidden on a MilkyWay project, where probably no one would ever find it if not for BenchLeaks. 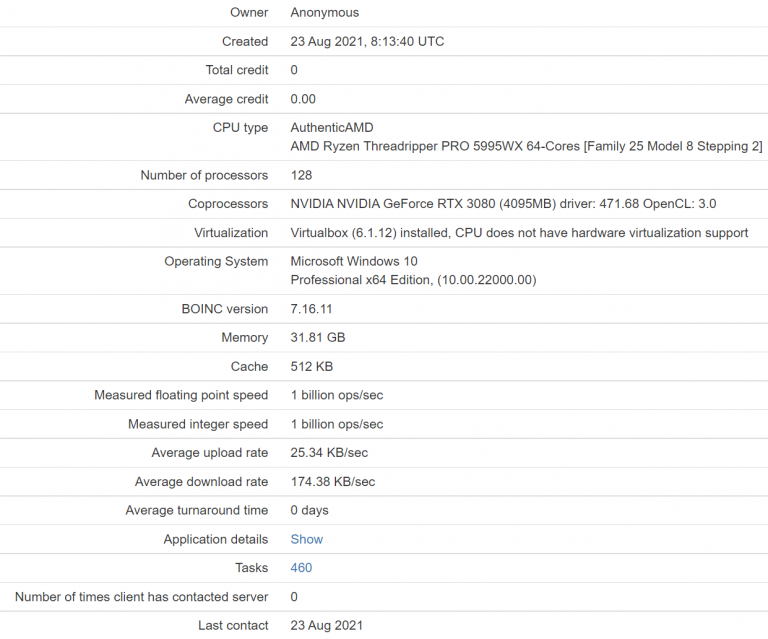 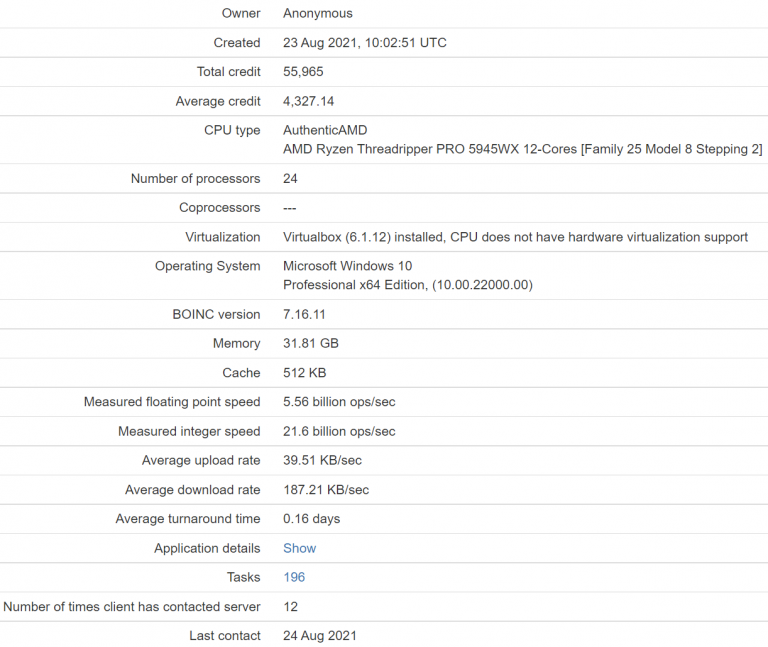 The 5995WX ‘measured floating-point speed’ does not appear to show a real value (1 billion ops/sec), but the 5945WX shows 5.56 billion/ops per second for floating-point and 21.6 billion ops/sec for integer values. A quick check does not show any Zen2 based 3945WX results in the database (which was also a 12-core CPU), hence any direct comparison is not possible.

AMD Threadripper series codenamed “Chagall” are to feature Zen3 architecture. They have recently appeared in the documents which were published after the Gigabyte hack. The document confirmed the existence of Threadripper consumer and Threadripper PRO series for workstations. Both are to offer up to 64 cores and a maximum TDP of 280W, documents had revealed.

The series is expected to make a debut around November this year, as revealed by Moore’s Law is Dead. He also noted that the PRO series which appear in this leak is not expected till January 2022. Furthermore, he claims that Threadripper PRO 5995WX is to offers 8-channel DDR4-3200 memory support and up to 128 PCIe Gen4 lanes. The non-PRO series is to offer half of the channels and half of the PCIe lanes.