Starting from July, AMD Ryzen Threadripper PRO 5000WX also known as “Chagall” will officially start selling through the retail/DIY market. The retailers are now receiving batches of AMD’s fastest HEDT CPUs while they anticipate the embargo lift in the coming days. Others, like in this case, already sell these CPUs. 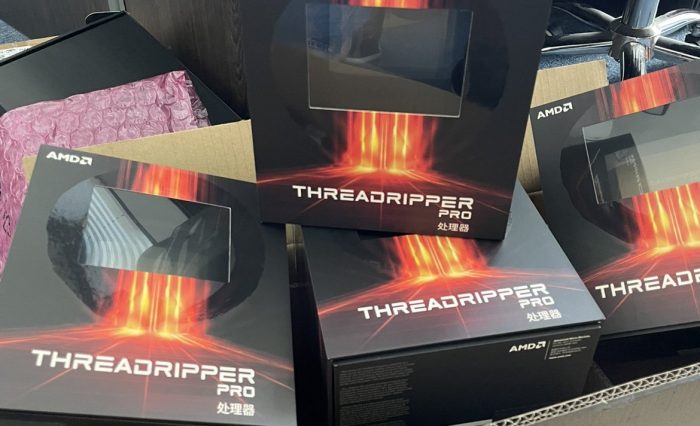 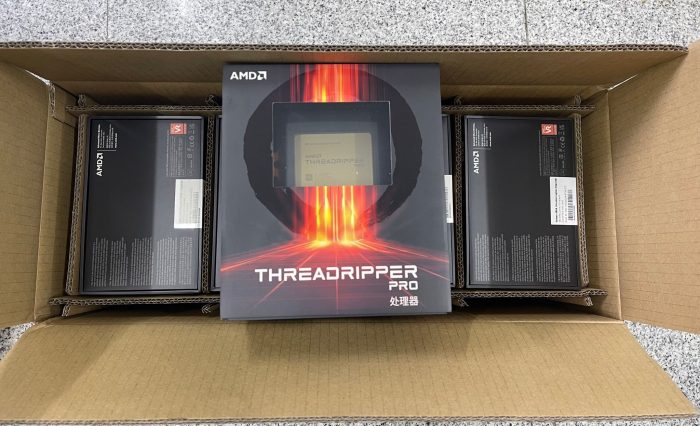 One should mention that 16-core 5955WX and 12-core 5945WX were not included in the recent DIY launch announcement, possibly suggesting that they are not coming to retail market anytime soon, if they are coming at all.

This launch will only include TR PRO series for workstations. AMD is saying farewell to non-PRO Threadripper series in the company’s effort to simplifying the platform:

AMD has not yet announced the official MSRP for Threadripper series. Those leaks from Chinese market are only an indication that they will cost a lot more. Officially the price of Zen2 flagship TR 3995WX was 5,849 USD while 3975WX retailed at 2,749 USD.