UPDATE: We have posted the full specifications of the new TR PRO series here

Yet another Threadripper PRO processor has been found by APISAK. This time we are looking at a 32-core model for the upcoming Lenovo workstation systems. The entry was discovered on Userbenchmark and Geekbench websites.

The new Ryzen Threadripper PRO series could utilize the sWRX8-based motherboards, which were rumored to appear for a long time (story on GamersNexus).

The series will allegedly bring 8-channel and 2TB memory support for the Threadripper series. At the time of writing it was unclear if the PRO series would work on TRX40 motherboards and vice versa.

AMD has so far released three Threadripper parts. The TR 3980X has also been rumored, but ever since the ‘leak’ surfaced, no official word on a 48-core part has been provided by AMD.

Meanwhile, @momomo_us teases a full lineup of the Threadripper PRO, which would also feature 3955 and 3945 SKUs (possibly the X-variants). If this rumor is correct, then those models are likely to feature fewer cores than the consumer Threadripper series.

The 16- and 12-core Threadripper PRO processors have been rumored by Moore’s Law Is Dead in the latest video. Such core counts have not been used by AMD for the consumer market, as the lowest model is 3960X.

The last 16-core and 12-core Threadripper processors were based on Zen+ architecture (2950X and 2920X respectively). 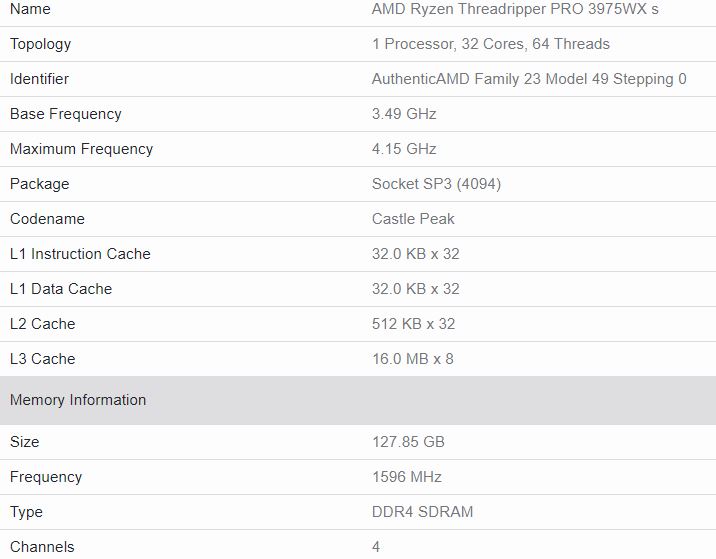 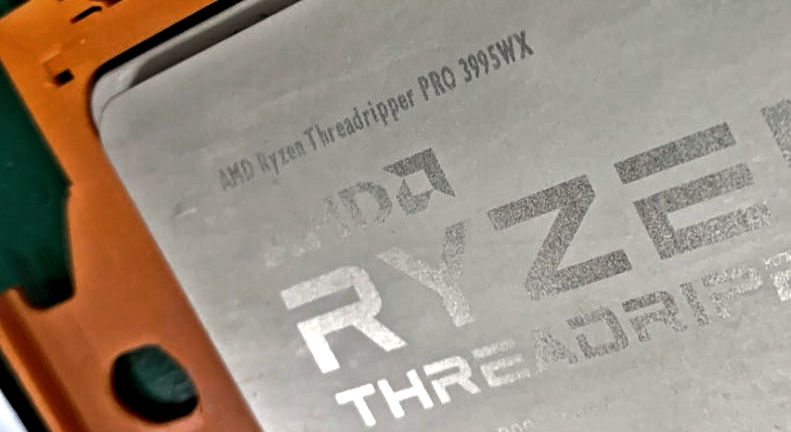