The flagship 16-core AMD Raphael CPU needs no exotic coolers to break world records. In total, four records have now been broken by Sampson and blueleader who got the green light to share their Ryzen 9 7950X results. The fact that all four have been broken with the latest CPU is not impressive, but the fact that none used liquid nitrogen certainly is. 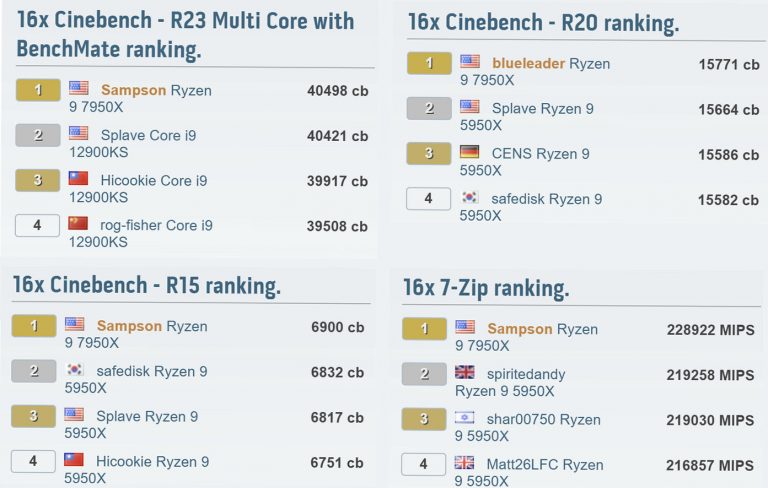 The CPUs have been running at 5.4 to 5.5 GHz with all cores with temperatures between 87°C to 108 °C if Benchmate data is to be considered. The data also shows that Ryzen 9 7950X has been running with 226W to 244W max power, so within the maximum allowed range for AM5 socket. 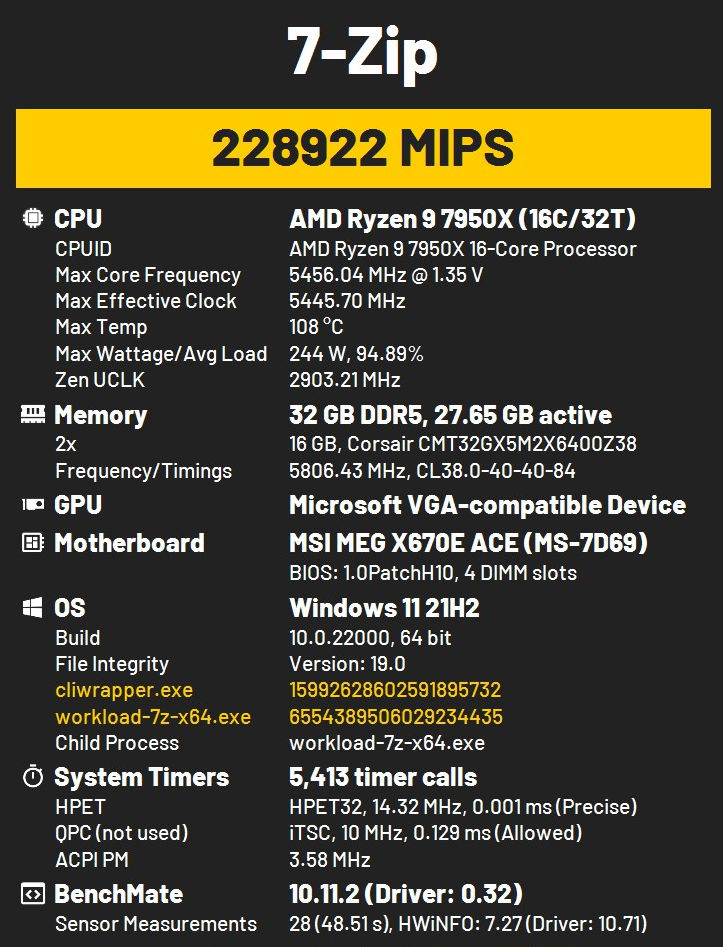 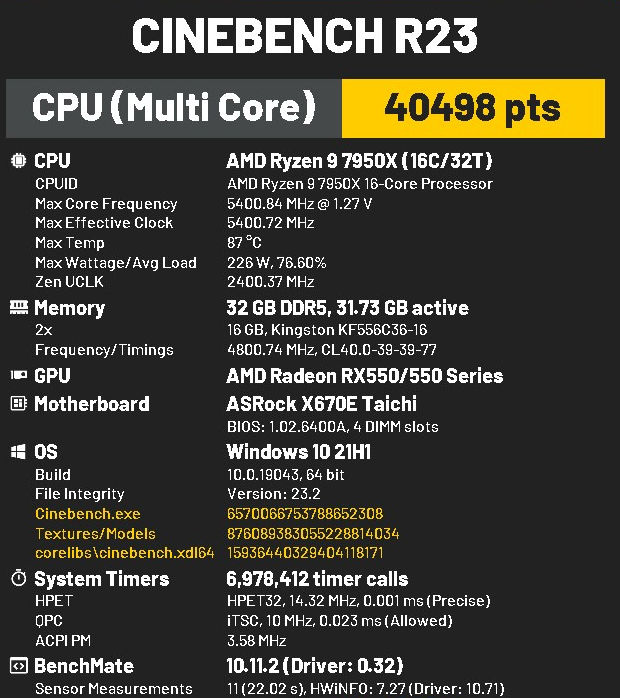 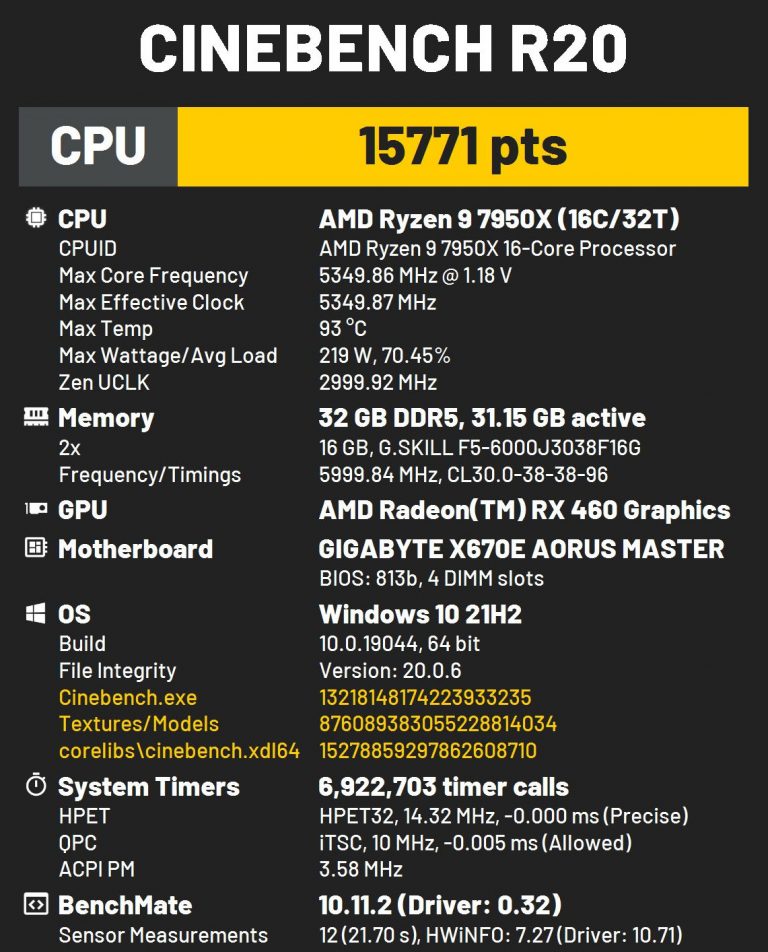 According to the rumors, AMD may lift the embargo on Ryzen 7000 reviews as early as September 26th, a day before it officially launches and a day before Intel introduces its Raptor Lake CPUs.