AMD Ryzen 9 7950X already on sale in China, a week before launch

No reason to wait for sale embargo, Ryzen 7000 already sold in China. 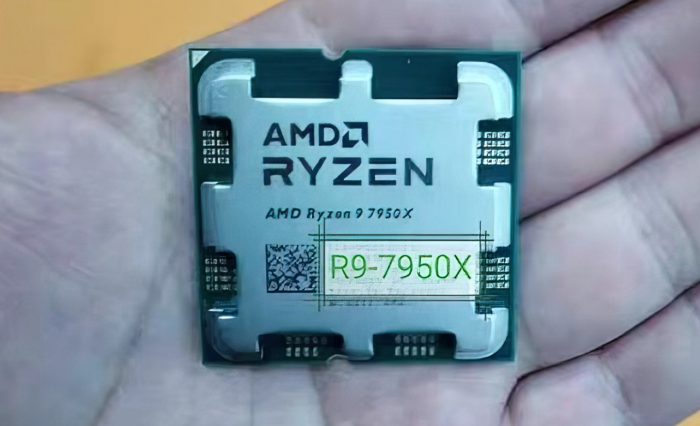 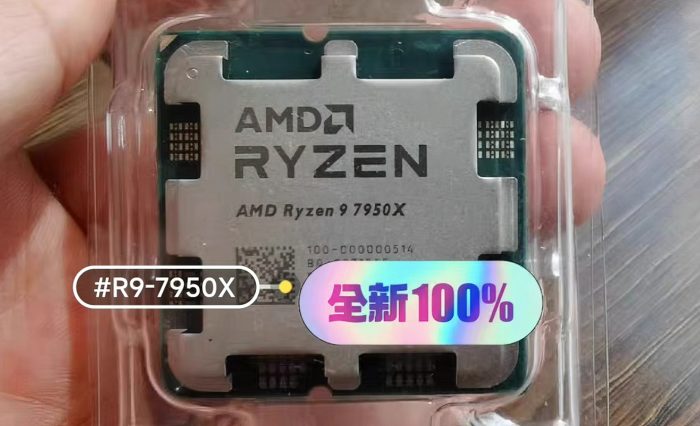 Chinese gamers can already grab their next-gen AMD CPU from Taobao’s Goofish platform. This second-hand and black-market site is often associated with Intel engineering samples being sold ahead of launch. This time around, we have AMD’s flagship Ryzen 9 7950X CPU on sale more than a week ahead of launch.

Officially, desktop Ryzen 7000 series with Zen4 architecture are to launch on September 27th. A day sooner, AMD is intends to lift the embargo on reviews, which should be the first time we learn how Zen4 performs from independent reviewers.

As it turns out, it is possible to buy a retail unit of this processor for just 5999 RMB (856 USD), which may seem like a high price to pay for a 699 USD CPU, but again, this is a chance to buy one much sooner than it is indented to launch. 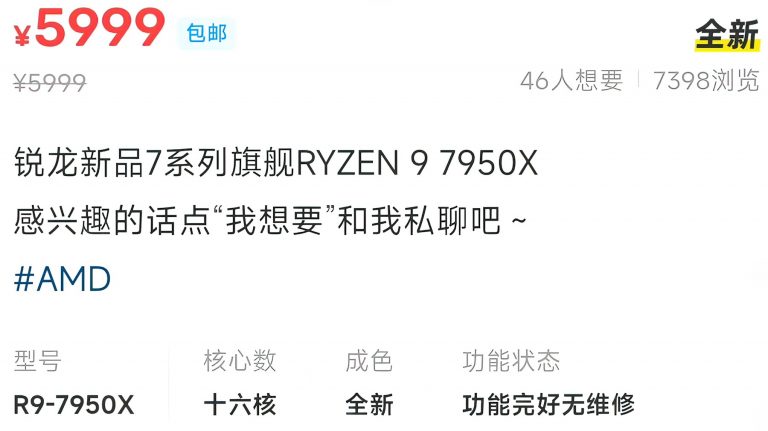 Of course, it does not make much sense to buy this processor without a motherboard, as both the X670 and Ryzen 7000 series are to launch at the same time and most likely at better price anyway. No to mention lack of official driver support, questionable warranty or more importantly uncertainty how were those processors even acquired by the seller.

Update: It seems that Ryzen 7000 series are as well now available in France (Cdiscount) 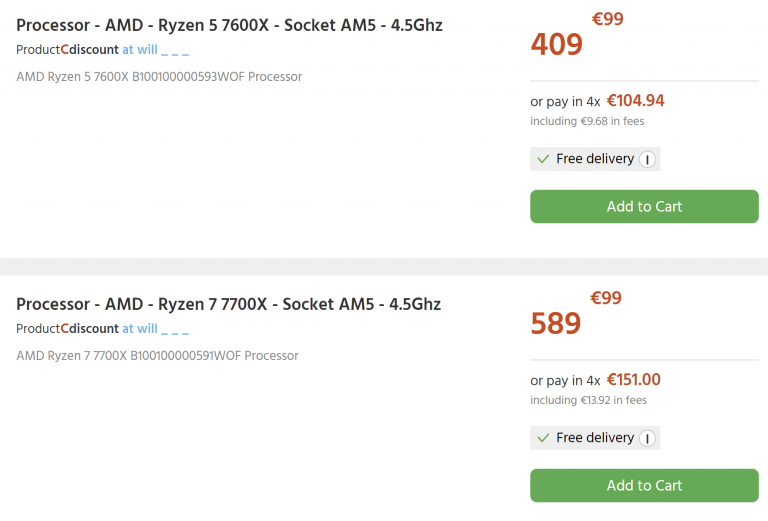 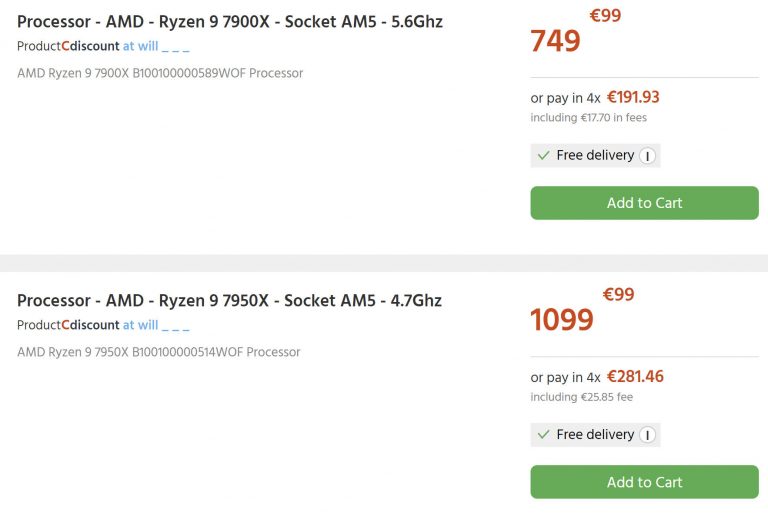 Thanks to Brickokermis for the tip!