Just three days after the Ryzen 5 5600X has claimed the top score in PassMark single-threaded performance chart, the flagship Zen3 CPU codenamed Ryzen 9 5950X has extended the gap between Ryzen 5000 series and Intel 10th Gen Core i9 series in this benchmark even further.

The Ryzen 9 5950X is a 16-core and 32-thread CPU officially introduced as the best gaming CPU in the upcoming lineup. With a score of 641 points in the Cinebench R20 single-threaded benchmark, the CPU is expected to perform very well in gaming, the only remaining workload scenario where Intel still had something to say.

By scoring 3693 points, the 5950X is around 7% better than Ryzen 5 5600X and 16% better than Core i9-10900K. It is important to note that the scores will change as PassMark registers more entries from other users. This is likely based on a single test run or multiple tests from one party. 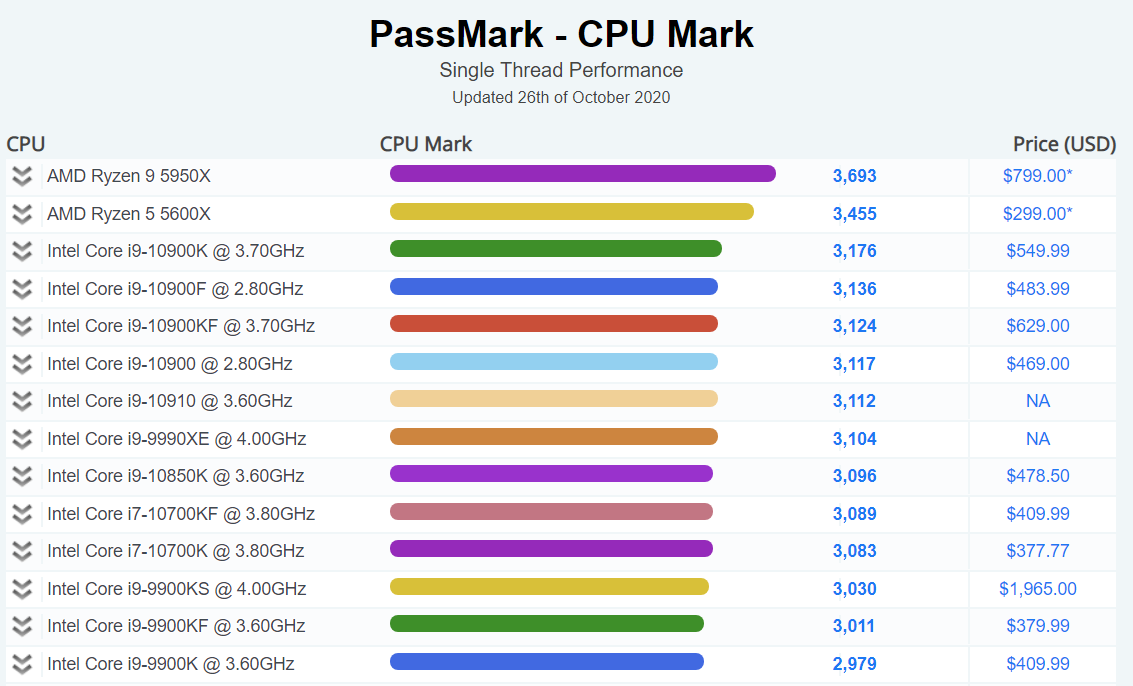 In PassMark High-end CPU charts, where multi-threaded performance is considered, AMD Ryzen 9 5950X is no longer the best CPU. The Ryzen Threadripper series are still offering up to twice the performance of the 5950X but at a significantly higher price: 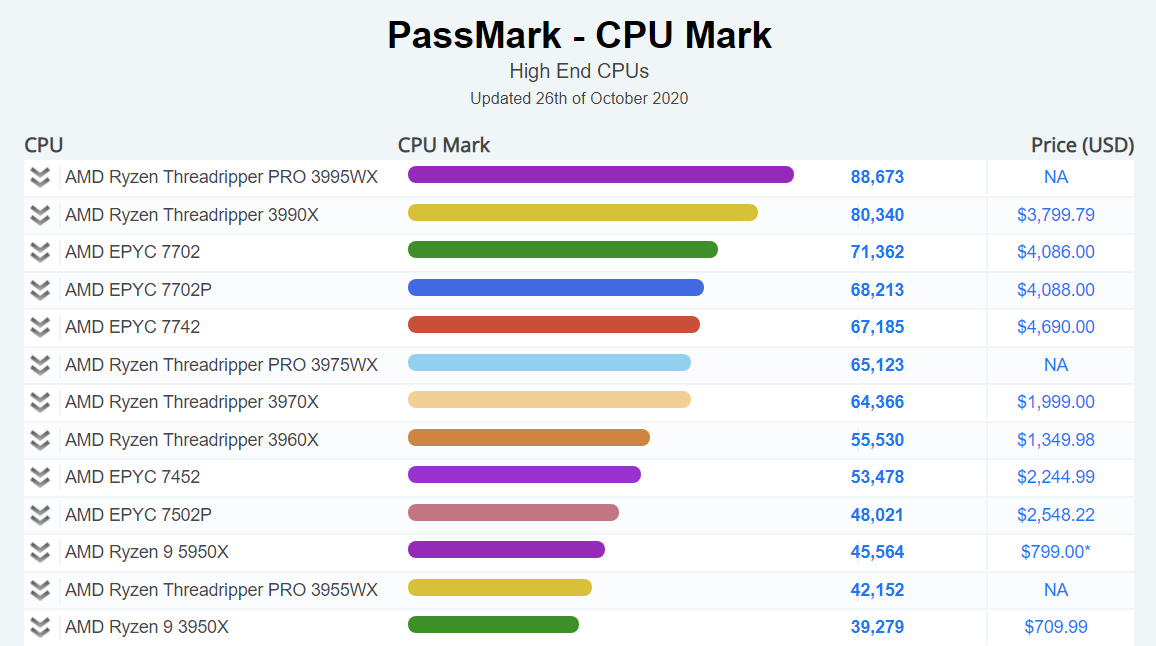 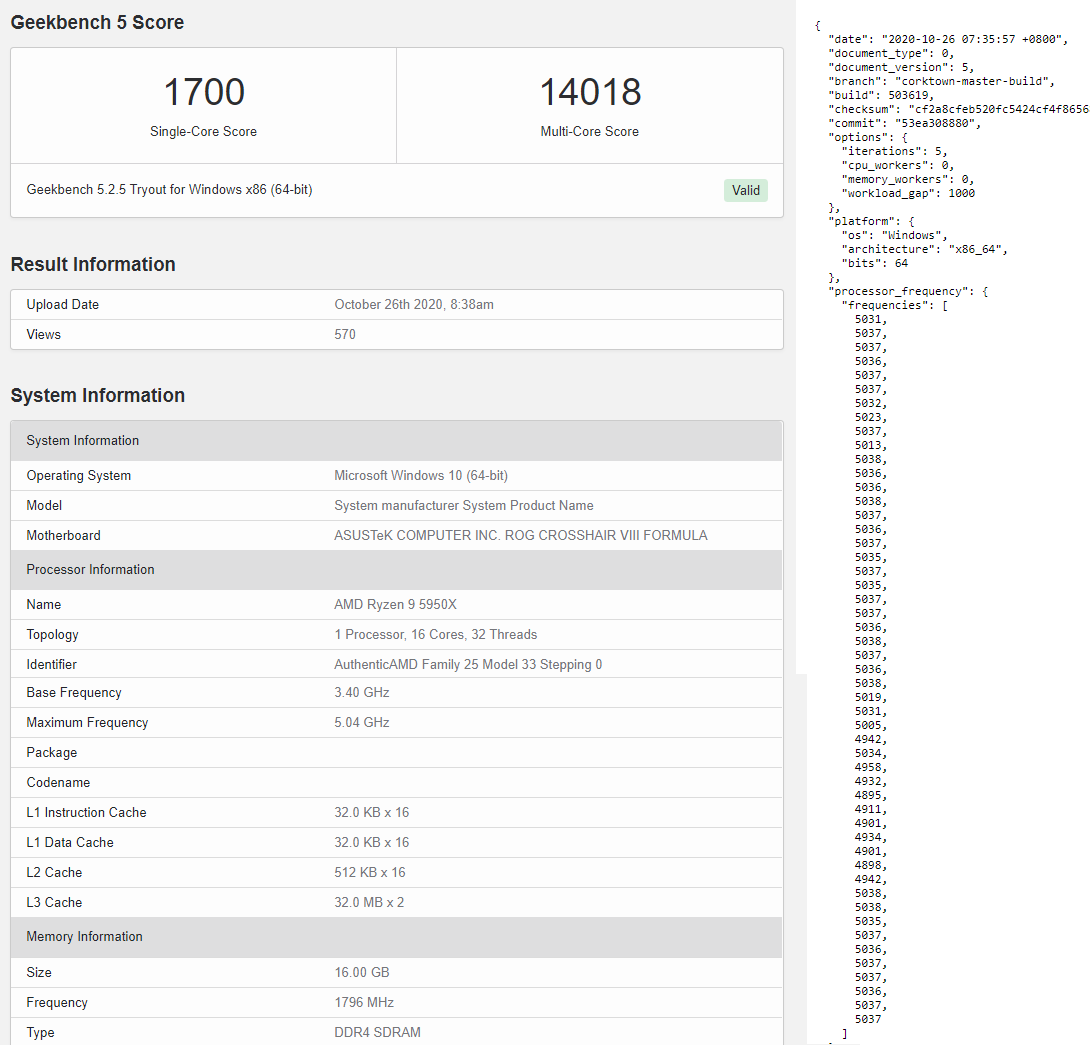