The upcoming Ryzen 5000 series based on Zen3 architecture are just two weeks away. More and more benchmark results are beginning to leak as reviewers and platform adopters are preparing for this launch.

The latest leak comes from @TUM_APISAK who discovered Geekbench 5 entries for both Ryzen 9 5950X and Ryzen 9 5900X. The data may not be accurate, it does not correspond to the Cinebench results, where 5950X is, in fact, faster than 5900X. In Geekbench 5, the single-core result is actually better for the 5900X.

AMD has not yet confirmed any 10-core Zen3 processor, however, there were rumors that there might such SKU in the works. The manufacturer will officially launch its Ryzen 5000 processors on November 5th. 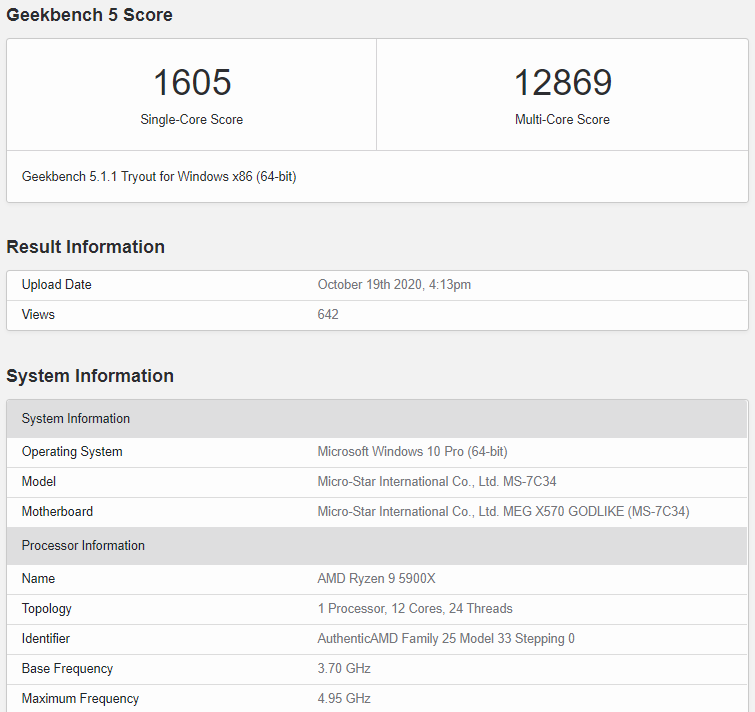 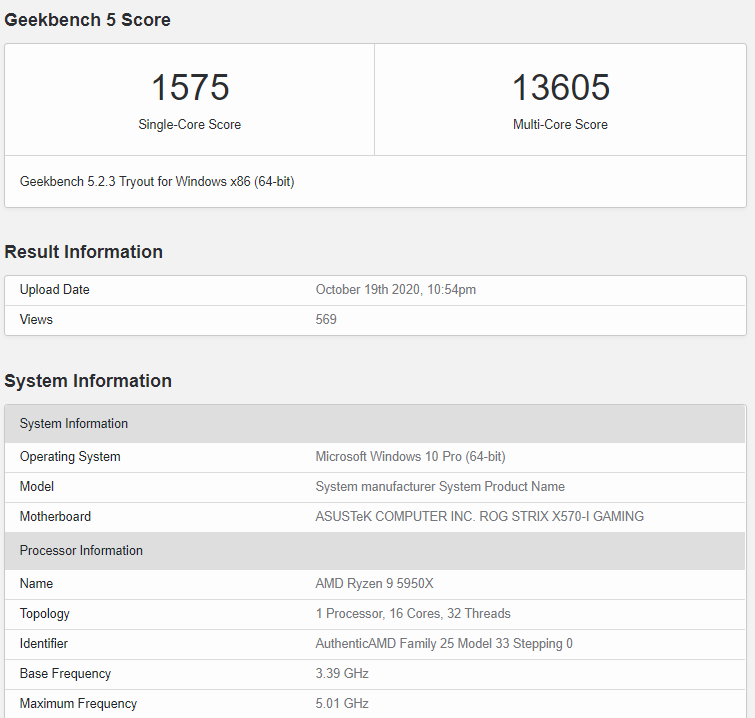 Recently a photo featuring a tray of all four Ryzen 5000 SKUs has leaked as well: 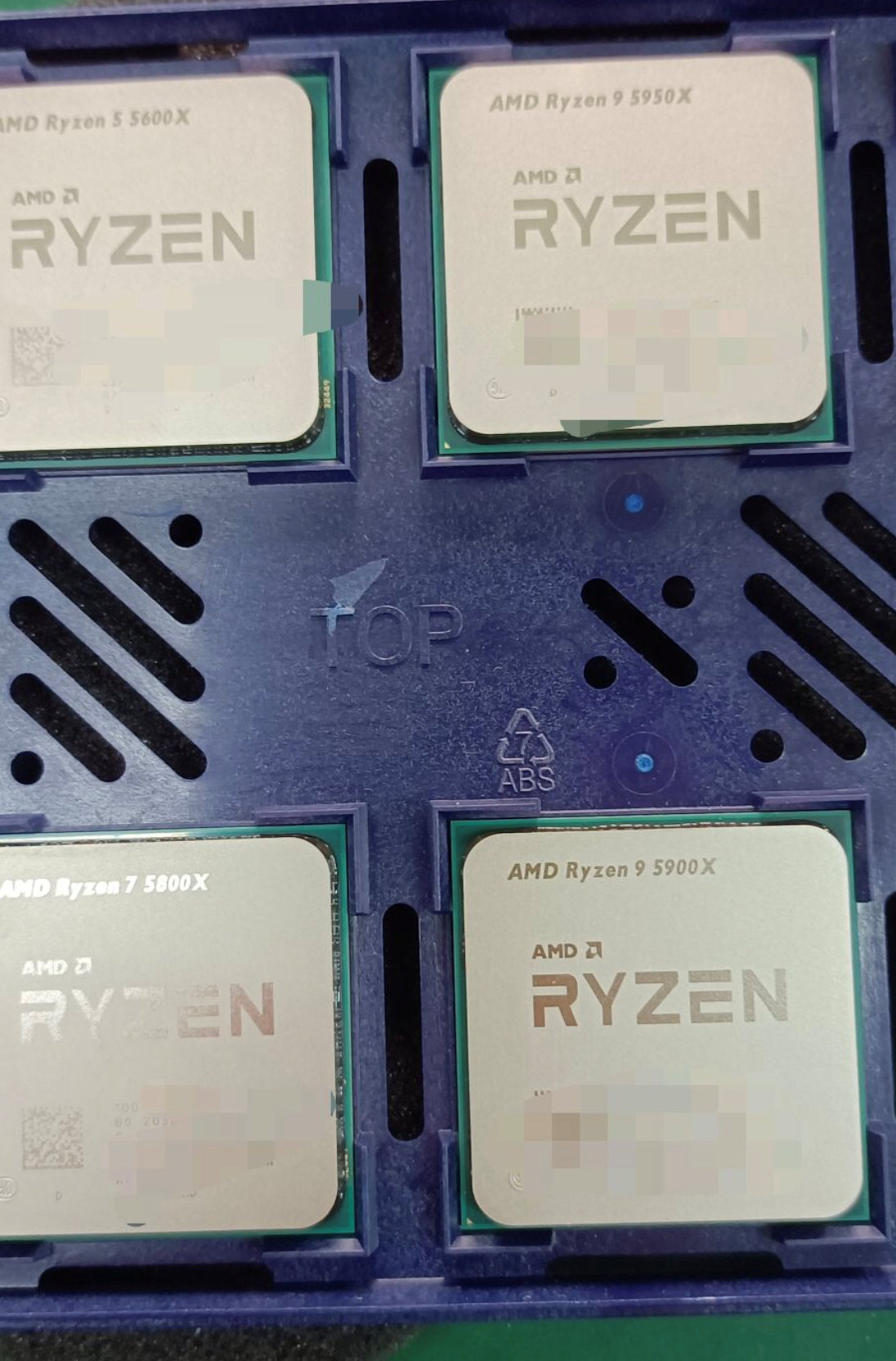