A Brazilian YouTuber got access to four of the Zen3 CPUs that are being released today: 5950X, 5900X, 5800X and 5600X. He tested the new processors on the ASUS TUF B550M motherboard, while Intel CPU was tested on the TUF Z490 motherboard. Both systems were equipped with the same power supply and memory clocked at 3600 MHz.

In a video published yesterday Pichau shows three processors, with 5950X content coming at a later time. He confirmed to own a tray of such CPUs, so it is definitely confirmed that the video features real data.

The video starts with a demonstration of AMD Ryzen 5 5950X overclocking (which has not been tested in games). The YouTuber shows that the CPU can easily cross the 5.0 GHz barrier, but obviously not on all cores at the same time. Pichau will publish more content on Ryzen 9 5950X later. 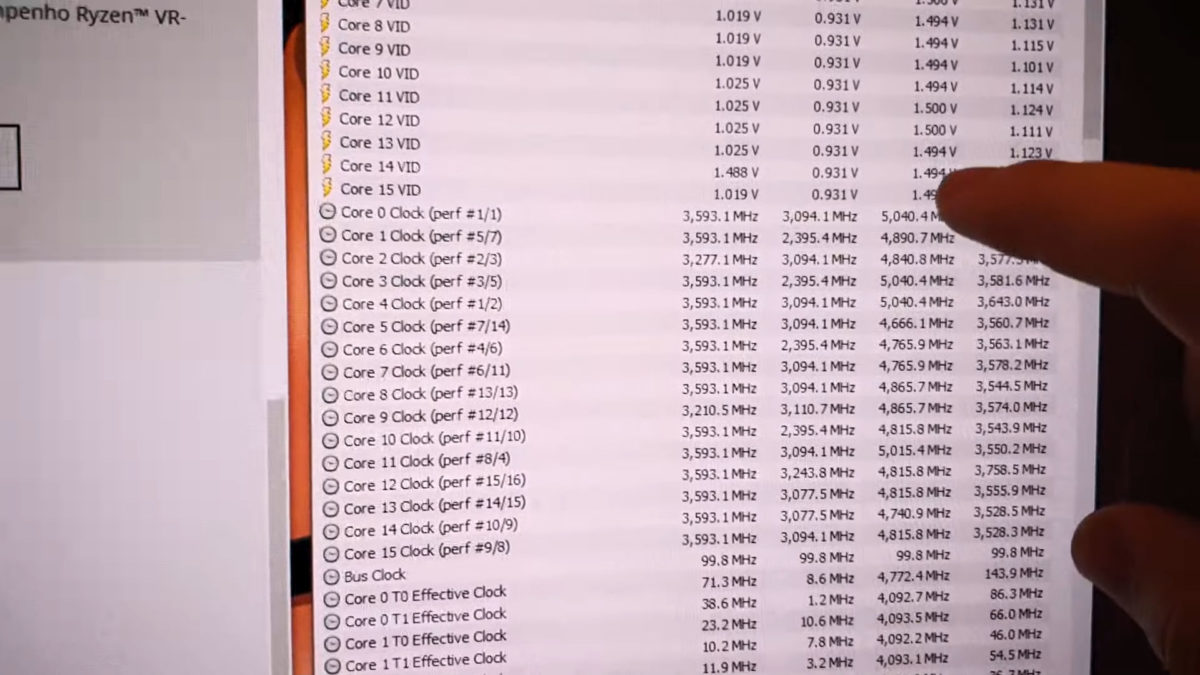 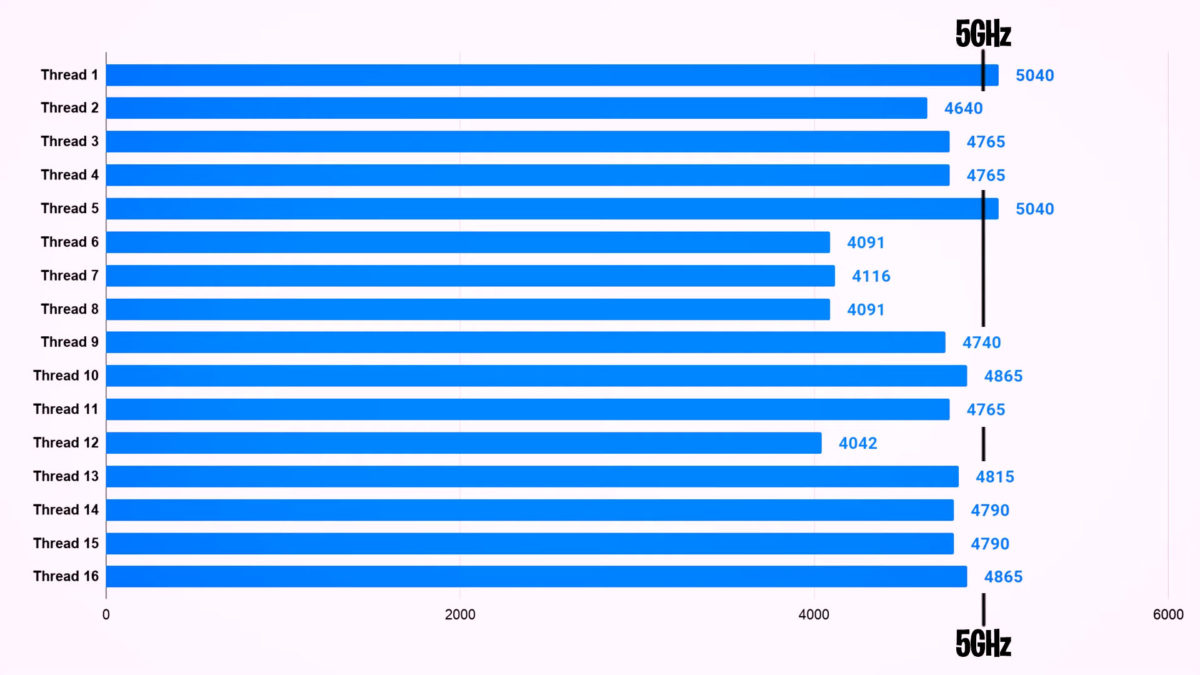 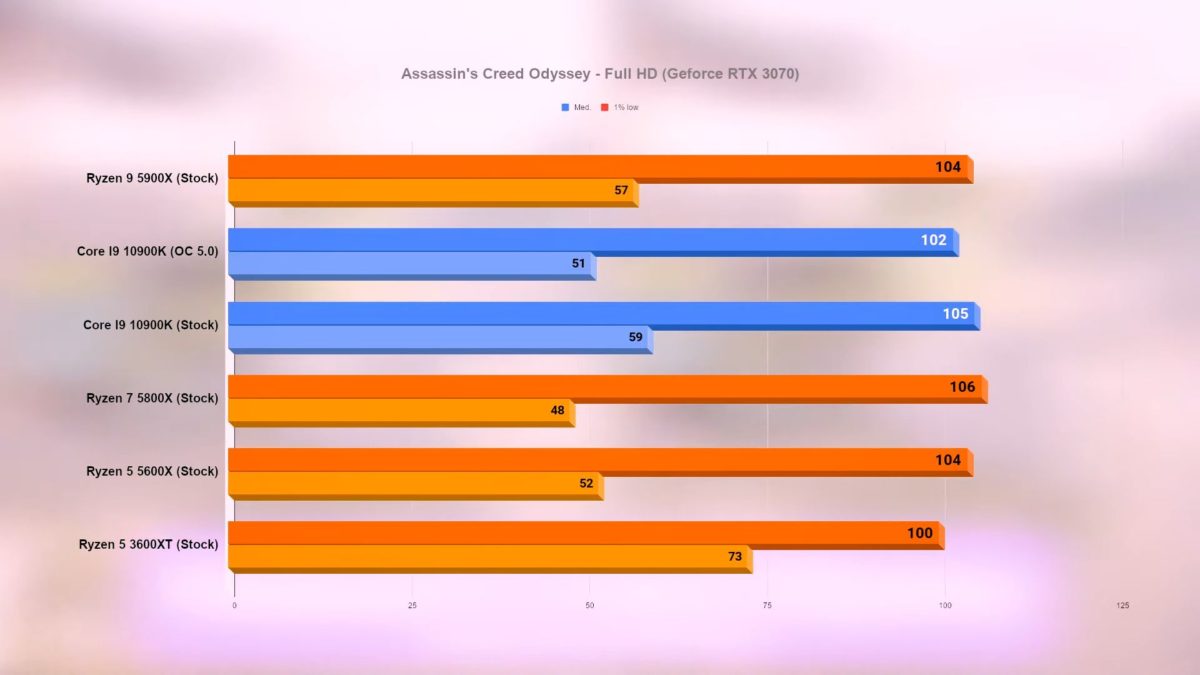 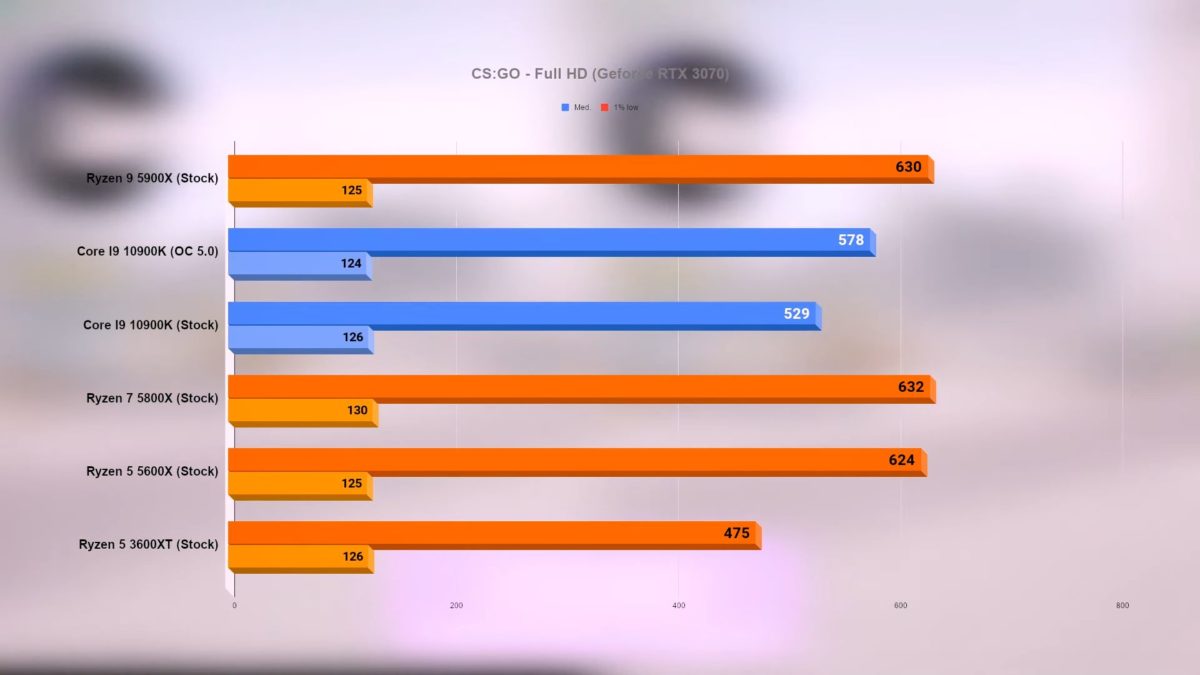 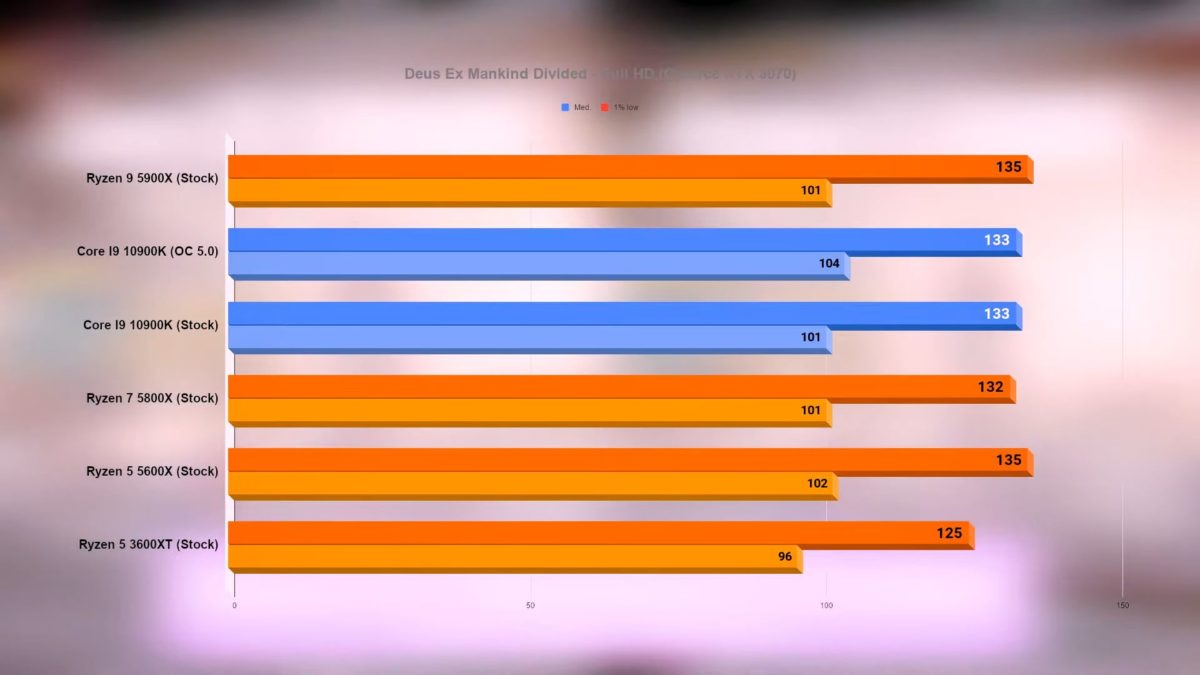 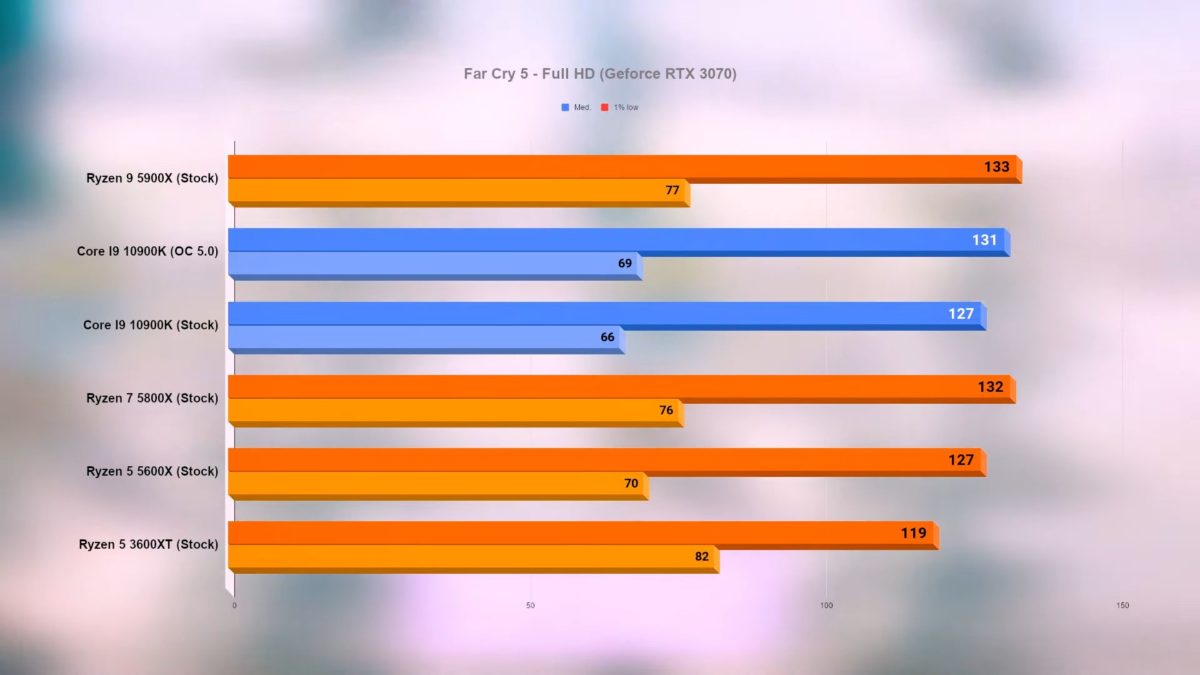 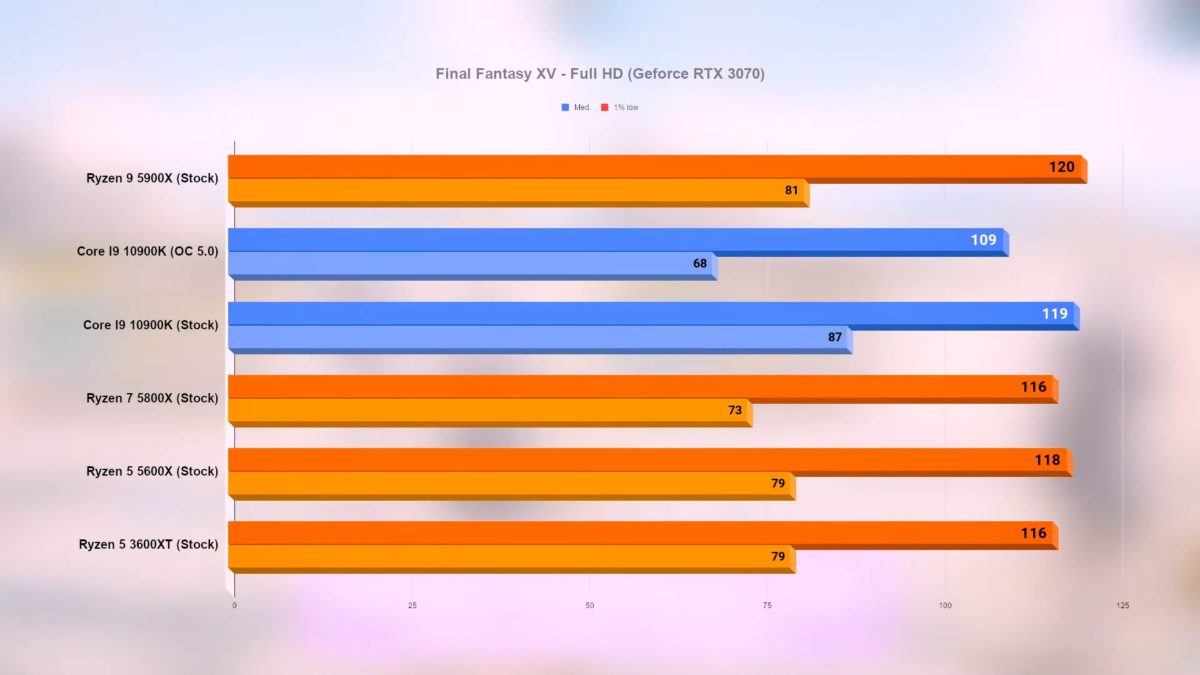 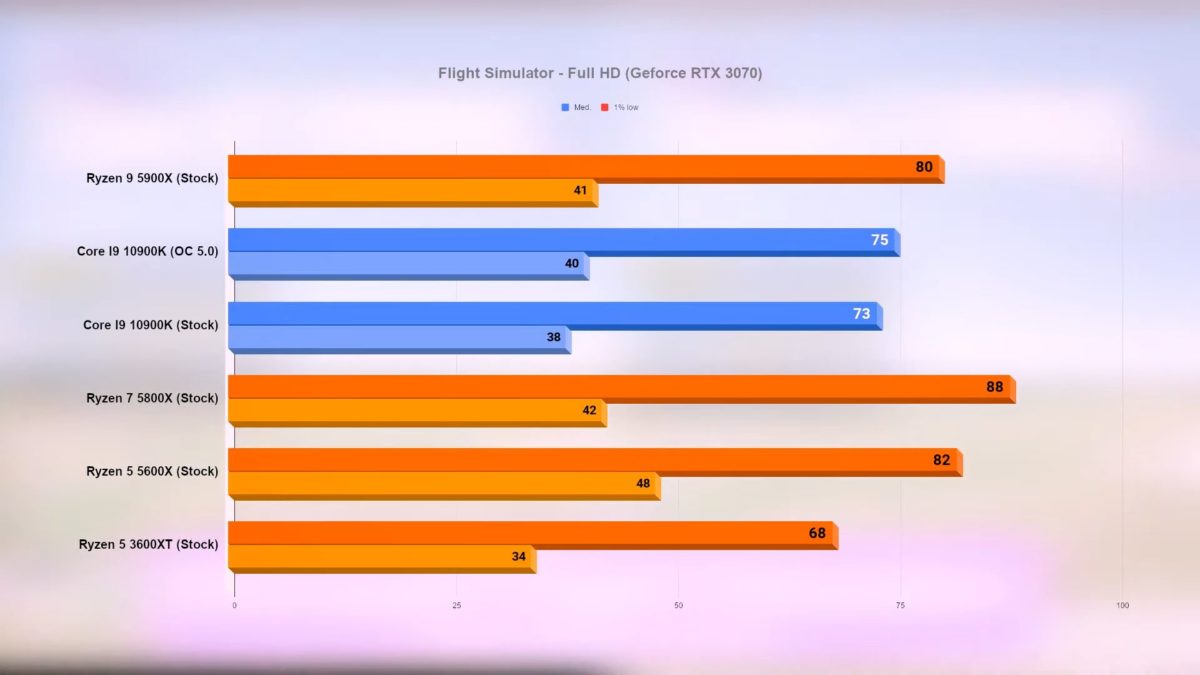 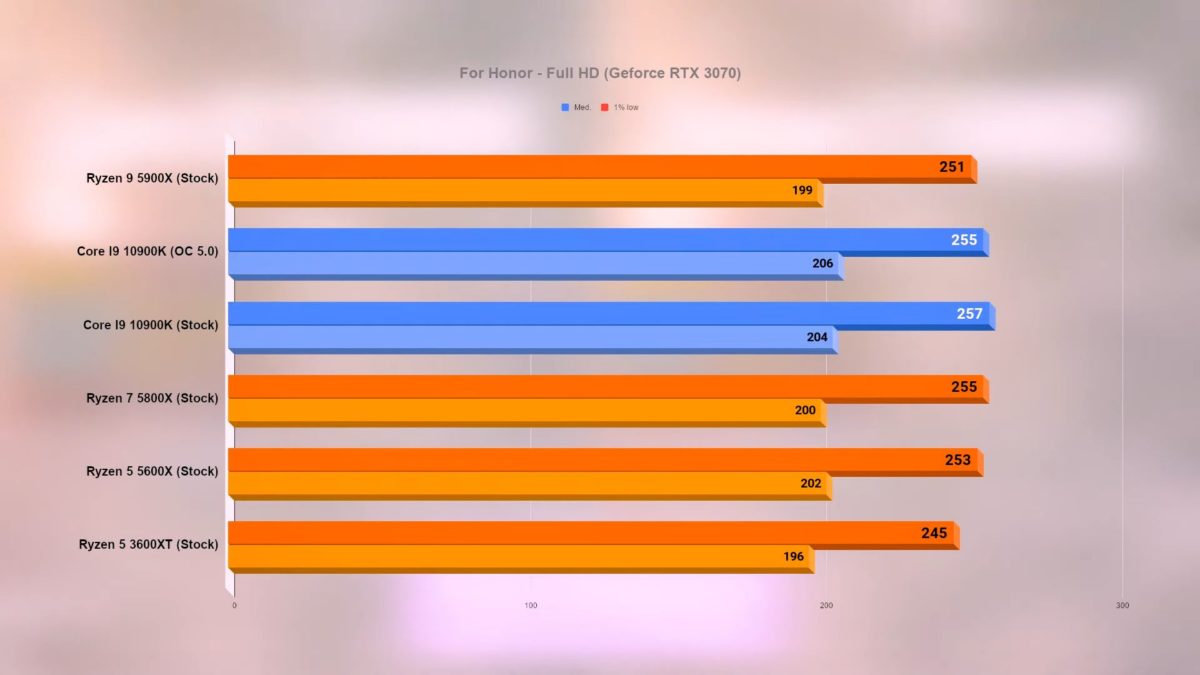 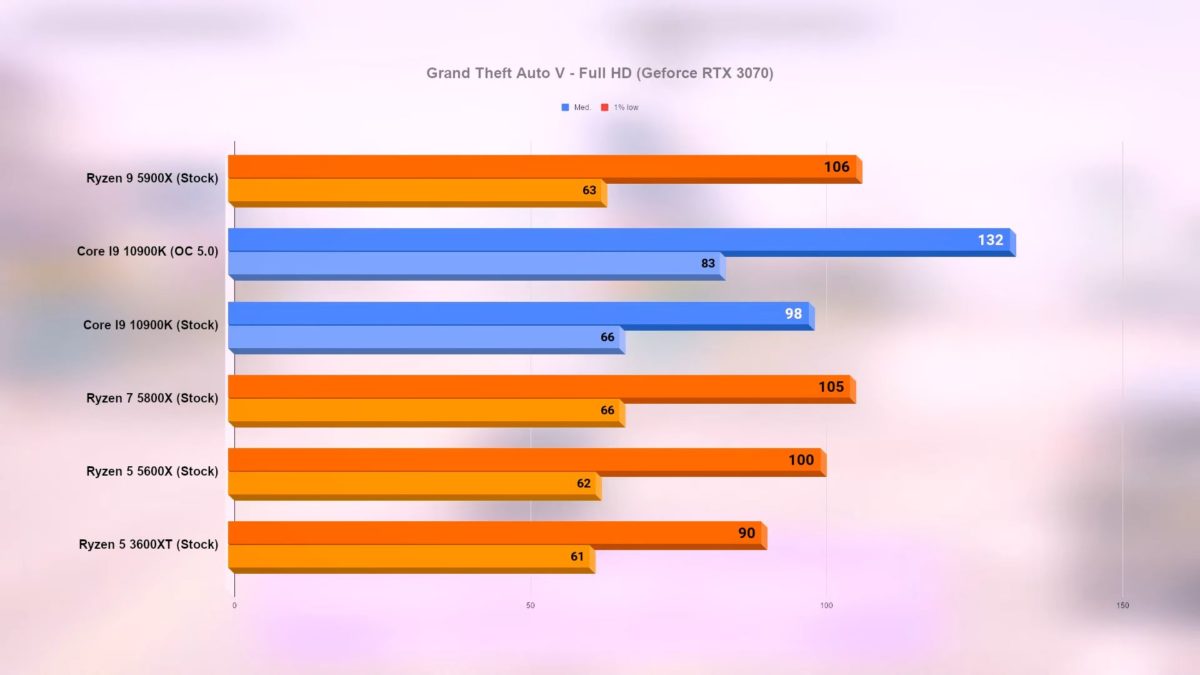 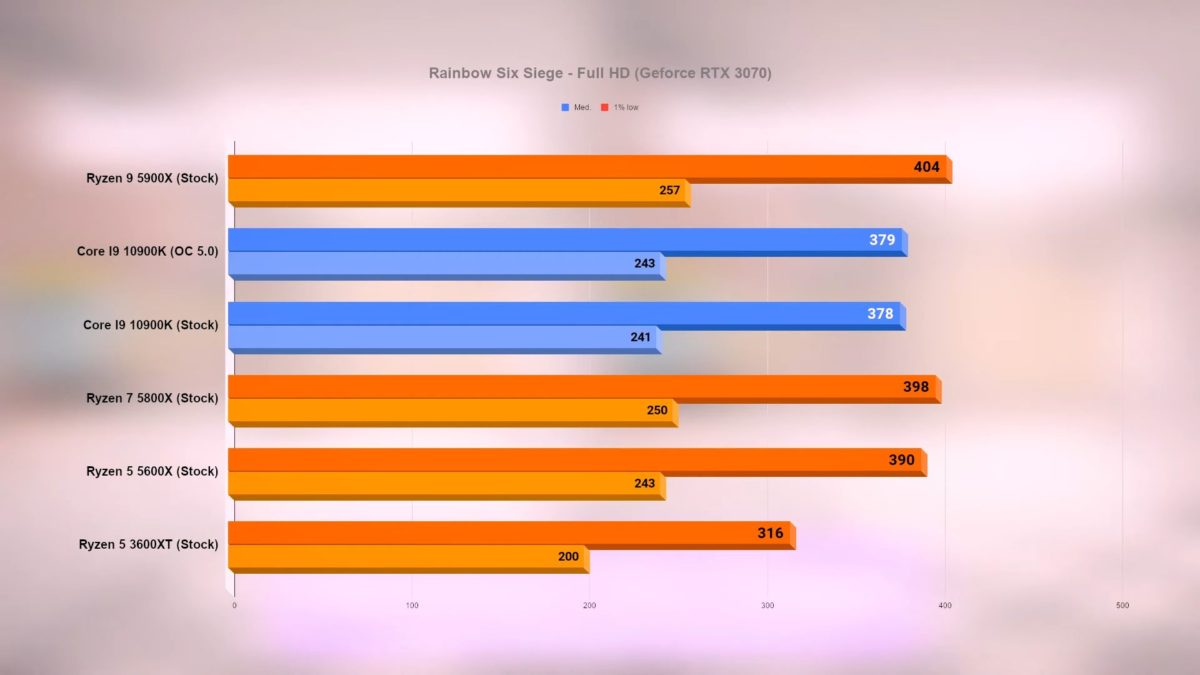 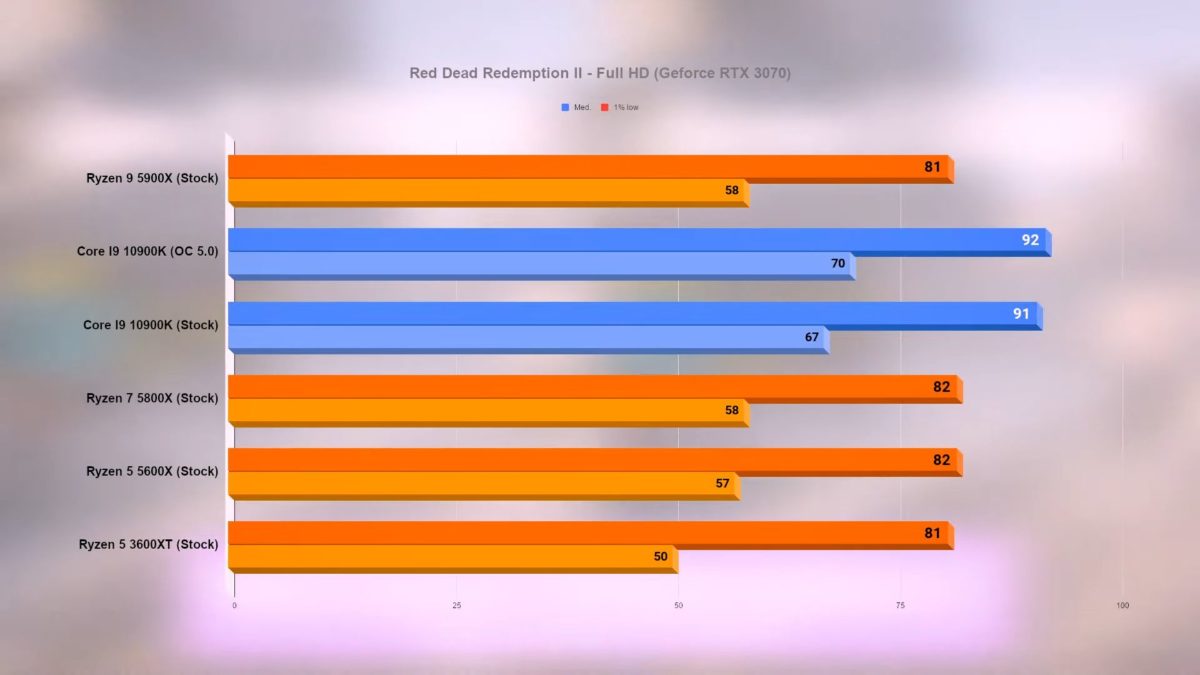 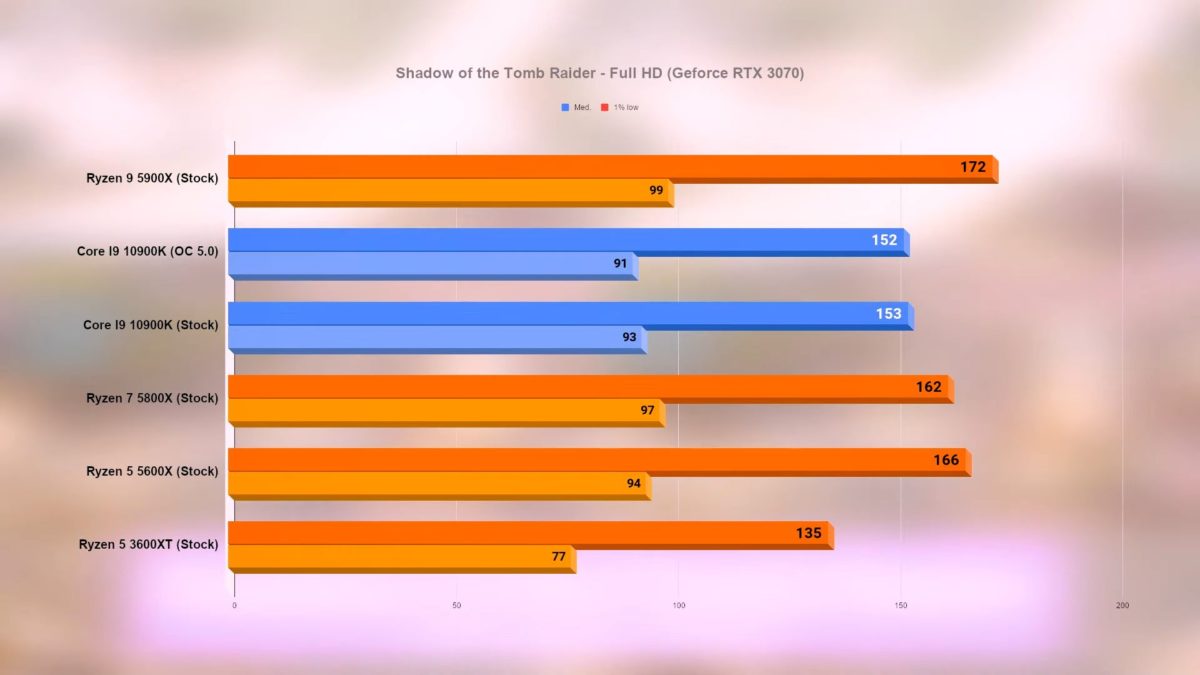 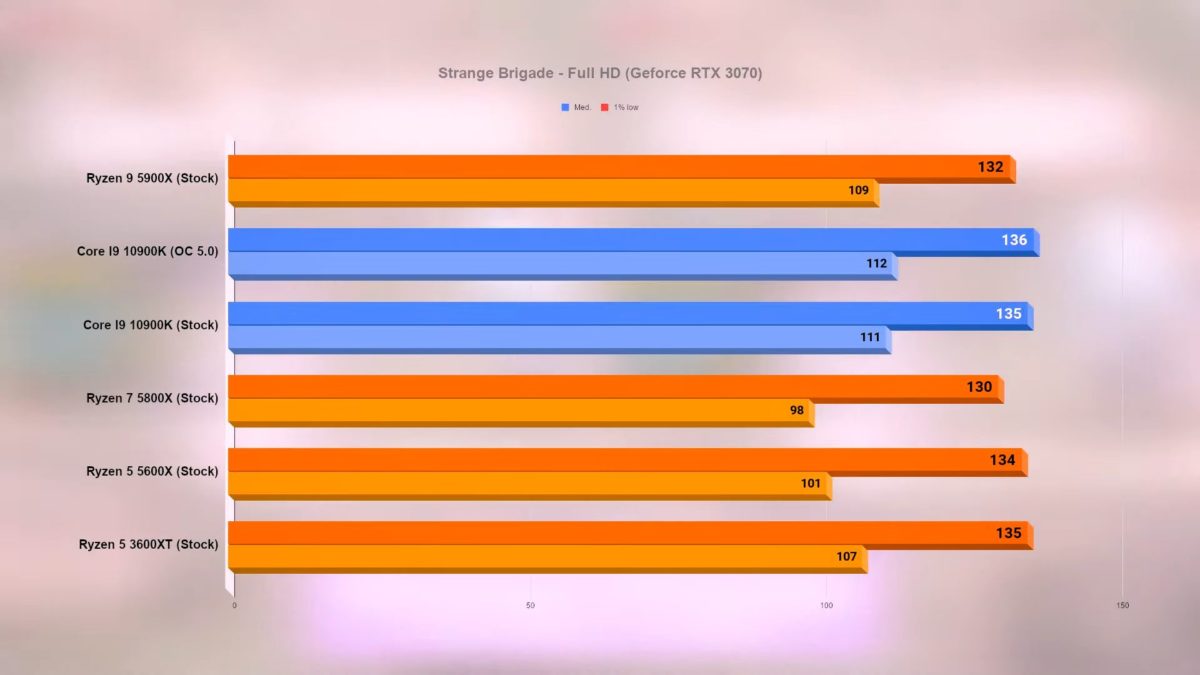 The Division 2 & The Witcher 3 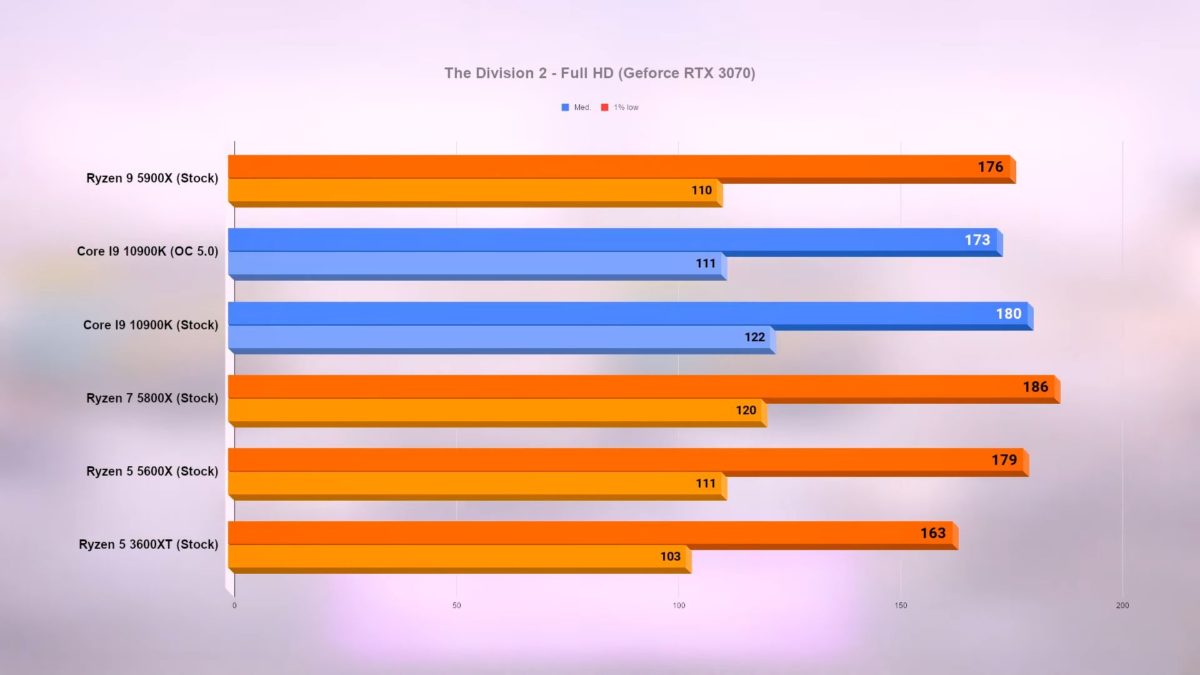 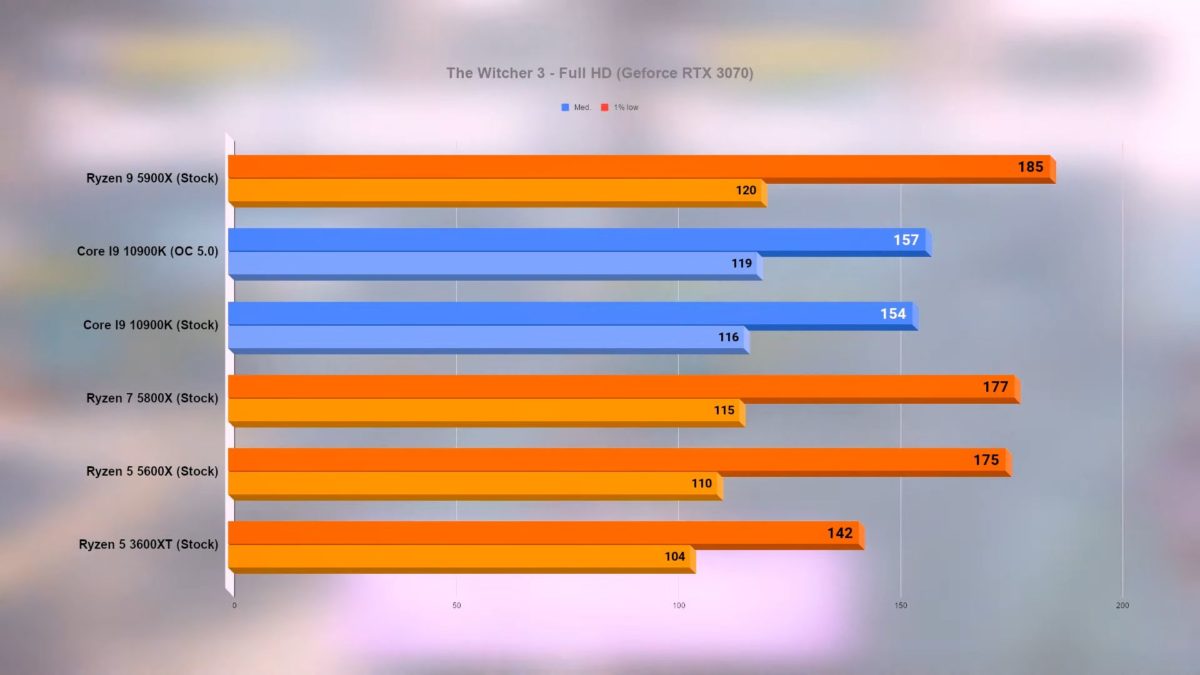 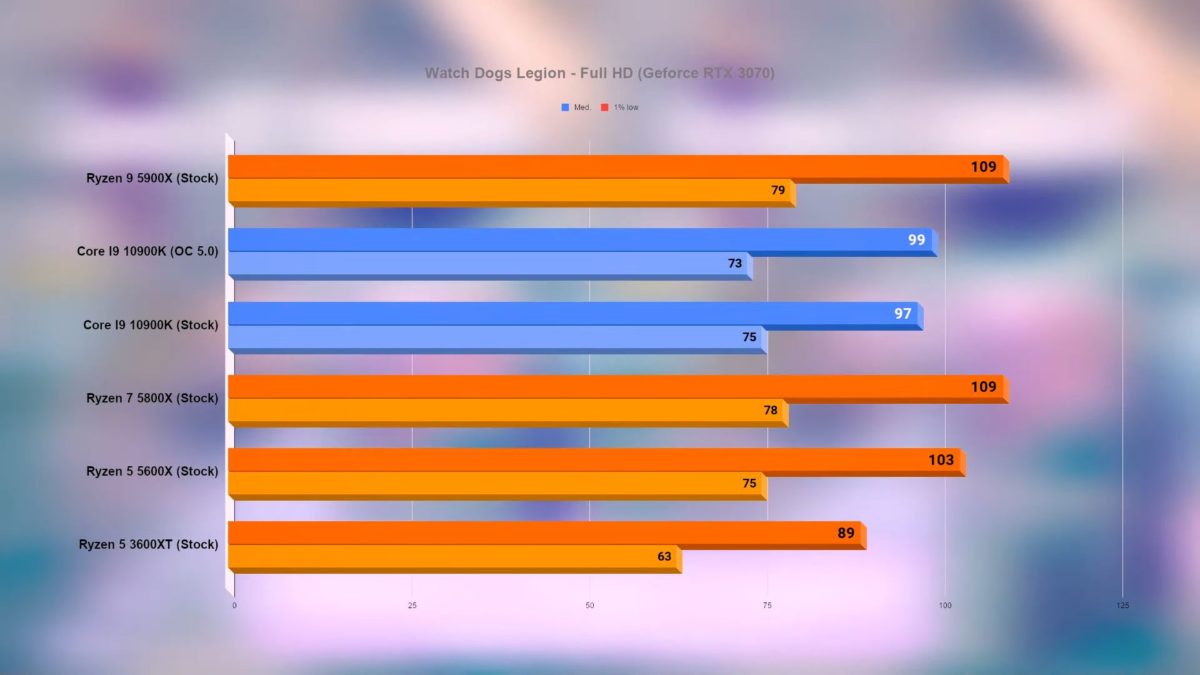