AMD Ryzen 3000 XT series is starting to show up in a benchmark database.

AMD Ryzen 3000XT series aka Matisse 2 or Matisse Refresh is expected to launch mid-June. At this time it is unclear what the new processors are going to offer, but according to one of the rumors clock speeds are expected to be around 200 MHz higher.

Interestingly, the VonGuru editor tweeted that neither Ryzen 9 3900XT nor Ryzen 7 3800XT would feature a 4.8 GHz boost clock.

Shortly after that tweet, APISAK leaked a 3DMark entries for both upcoming processors: Ryzen 9 3900XT and 3800XT. The 3900XT appears to be just around 4.67 GHz with 3800XT going slightly above 4.62 GHz. This could confirm that both feature a 4.7 GHz boost clocks. That is a lower boost than previously rumored in Chiphell’s forum post.

What the processor names reveal though is that 3900XT is 12-core and 3800XT is indeed an 8-core CPU. This means that no changes were introduced to the core counts. 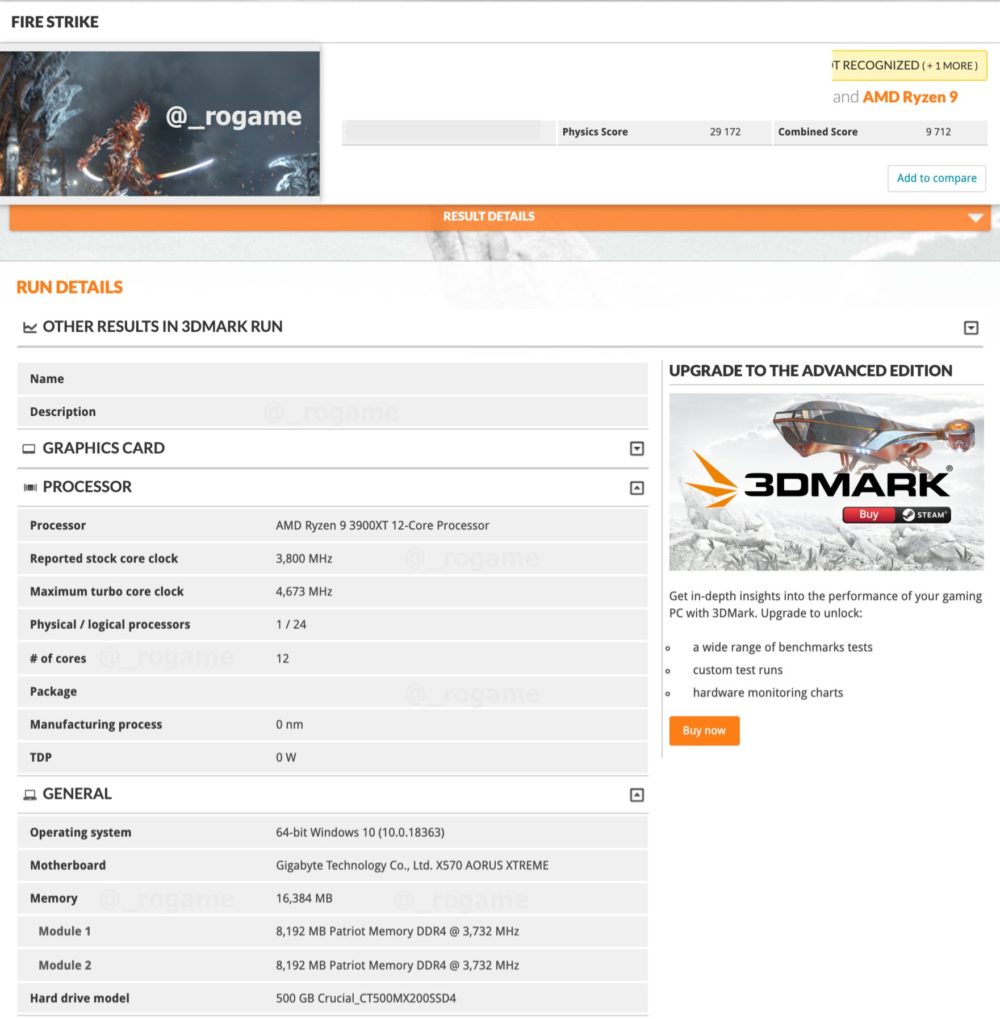 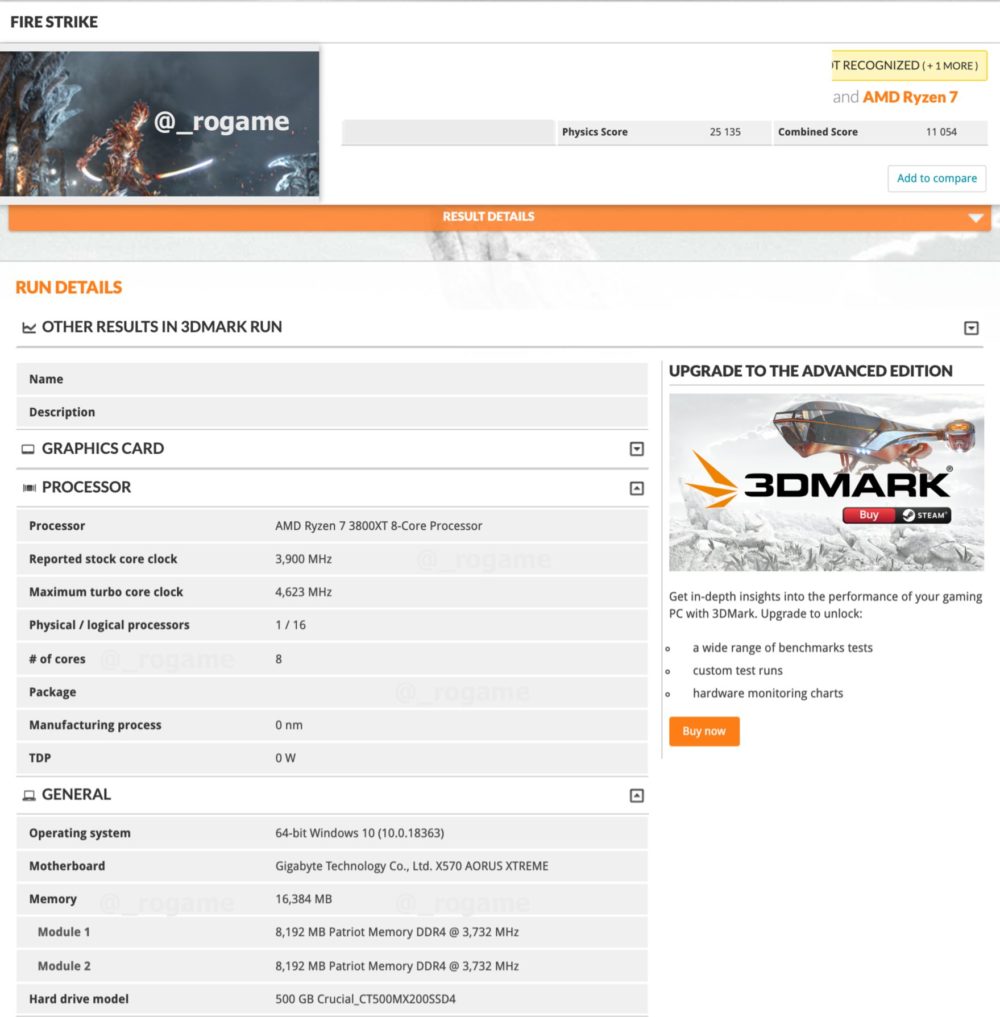 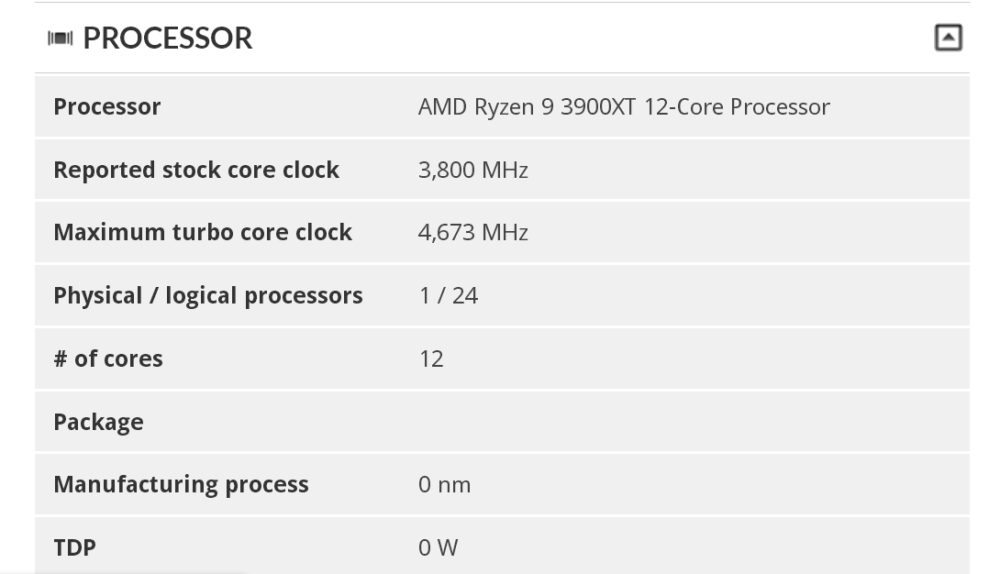 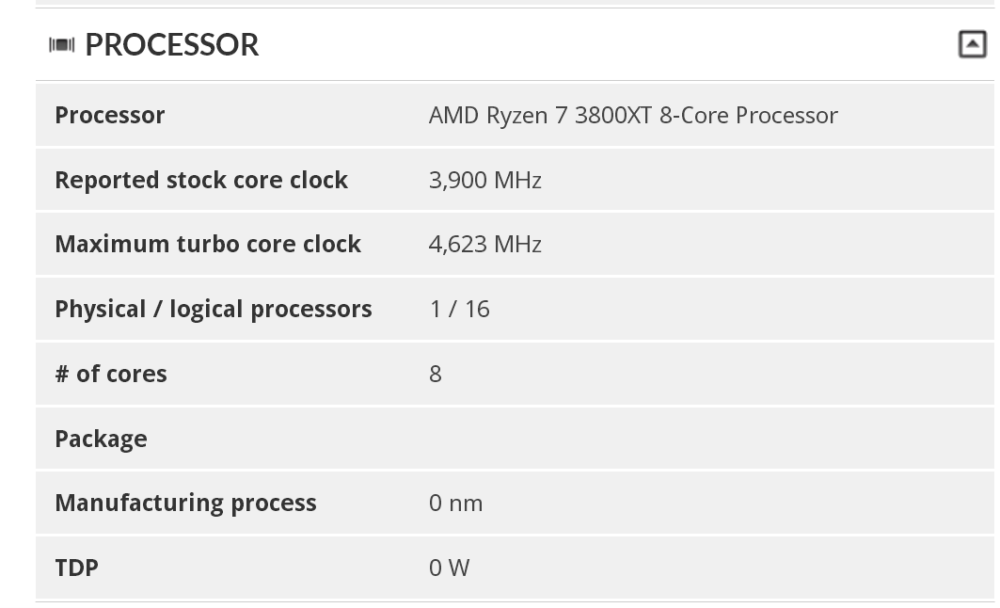