It is hard to determine whether this is a leak or just a placeholder for attention, the timing seems quite interesting, considering we are just days away from CES 2019 Keynote where Zen2 is expected to be announced.

Probably the most interesting bit of information is the clock speed. According to retailer’s information, Ryzen 9 3800X would boost up to 4.7 GHz, 400 MHz higher than 2700X. 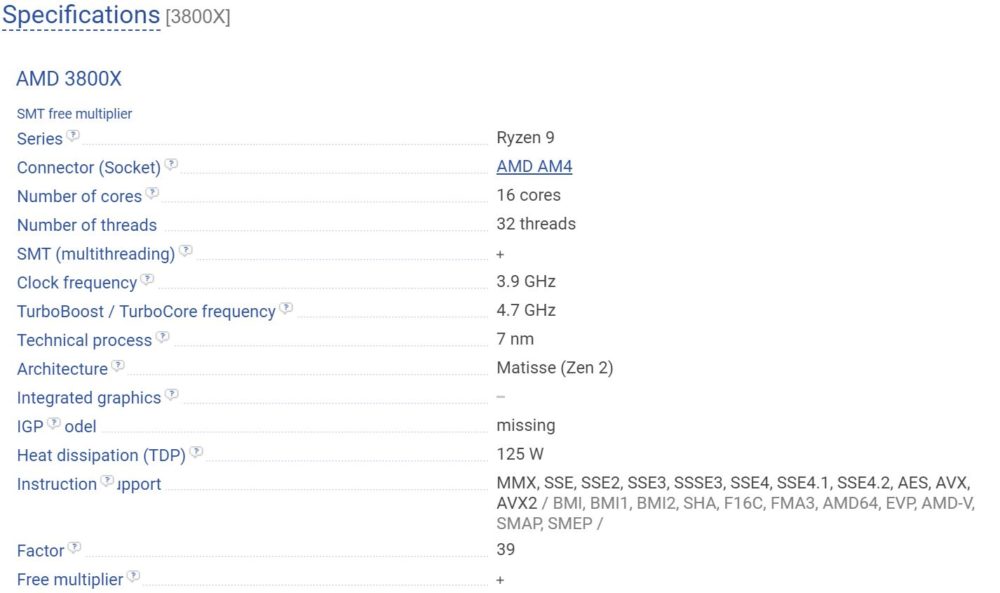 Interestingly the Ryzen 7 3700X is listed with 5.0 GHz turbo clock, making it the first Zen CPU to feature such a frequency. 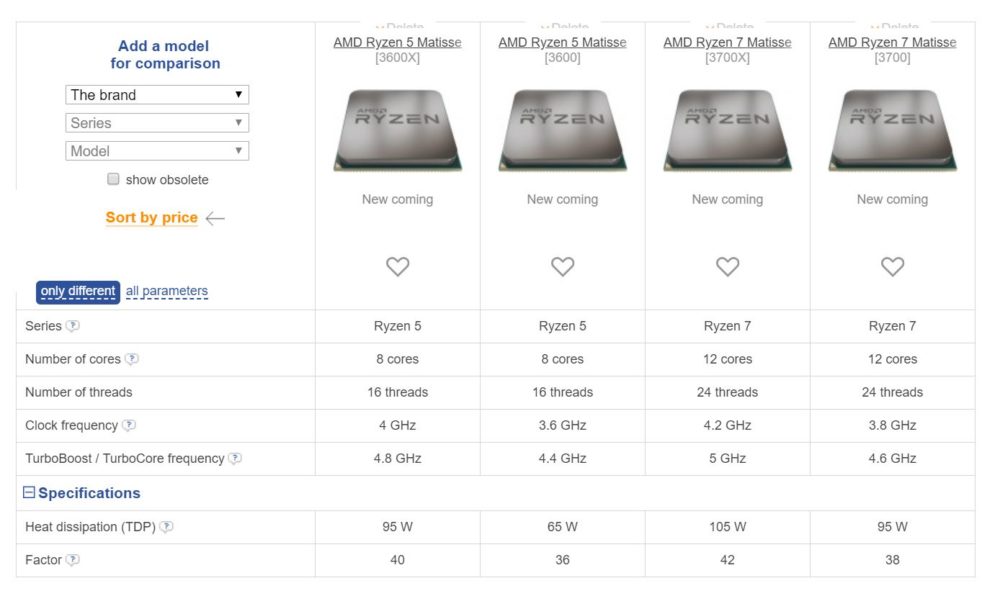 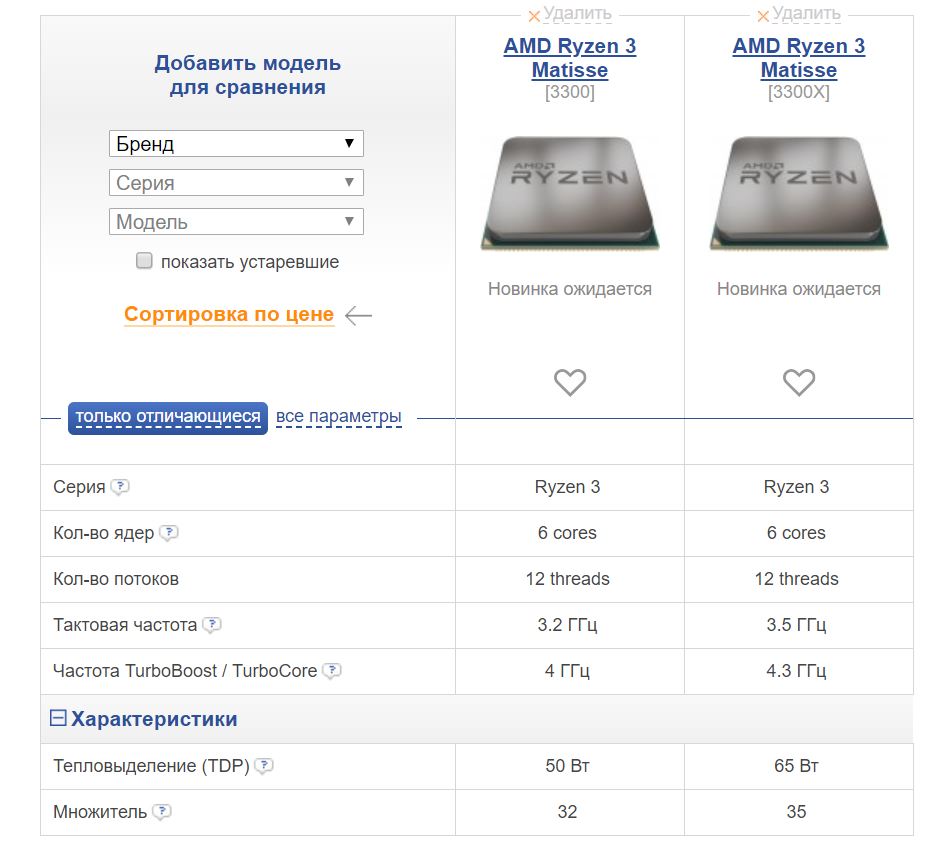