It seems that 16-core Ryzen 9 was already demoed at Computex.

Since the 12-core Ryzen 9 3900X borrowed the naming from Ryzen Threadripper, we are simply not sure how the next SKU would be called. The Ryzen 9 with 16-cores would utilize both dies, as opposed to Ryzen 9 3900X, which only uses 12 cores out of 16.

It is unclear when AMD is planning to release this SKU, if they are planning this at all. The chip is likely to be postponed till more efficient higher binned chips are available in higher volume.

The leak aligns with a rumor posted by TUM_APISAK more than two weeks ago.

The screenshots were posted by Bryan from Tech YES City, you can watch the video below. 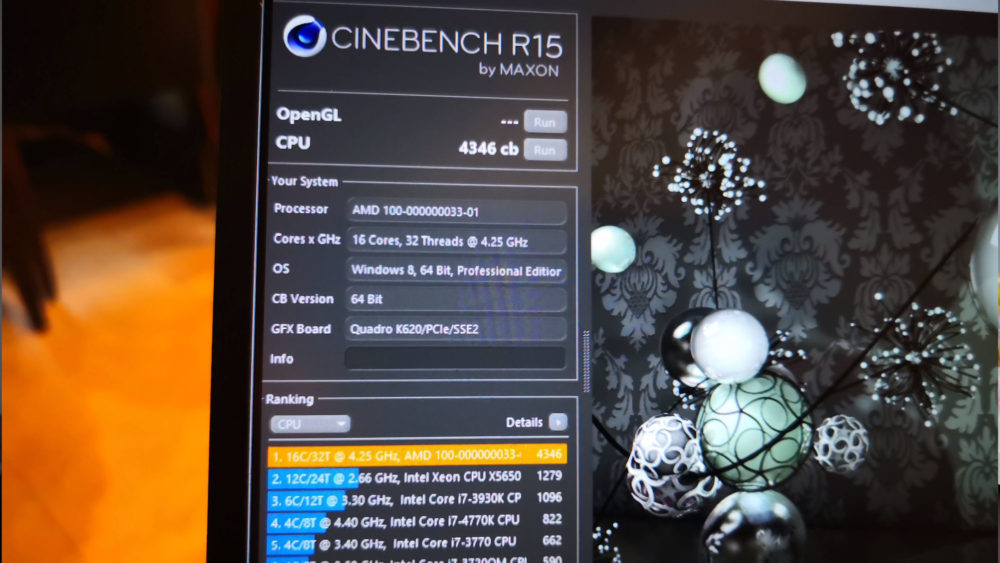 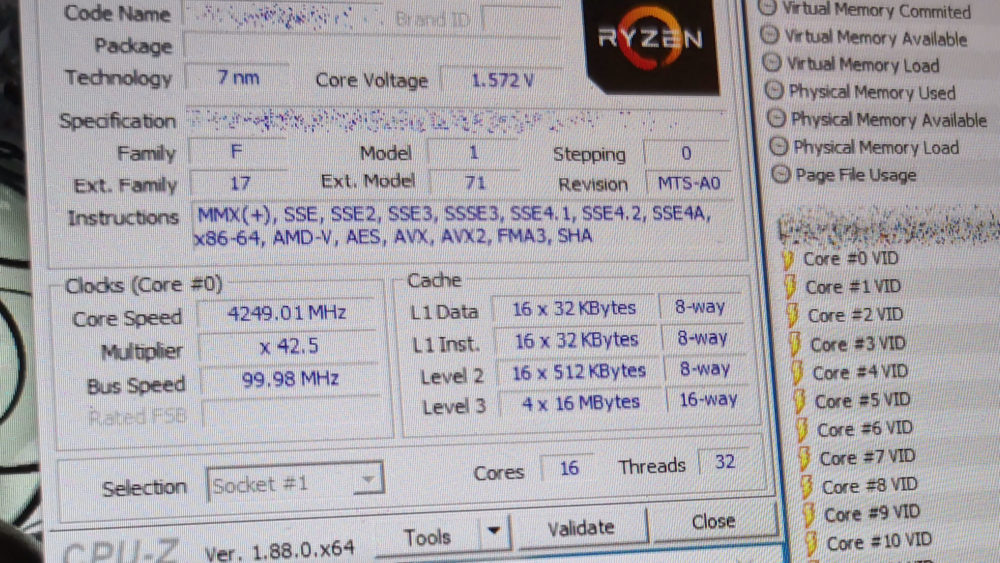 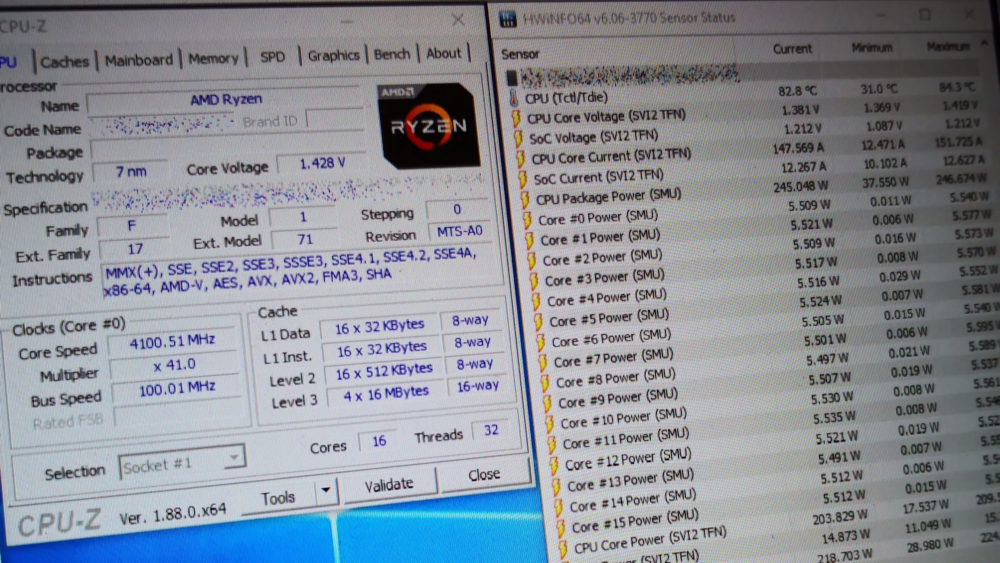