Just hours away from the launch of AMD’s new desktop series, Angstronomics has new information on the new Zen4 chiplets.

AMD Zen4 chiplet has 90 million transistor per square mm, which 40 MTr/mm² more than Zen3. Each of the Zen4 cores has 1MB of L2 cache, twice as big as Zen3’s, while the cache area scaling is smaller. Effectively taking a higher percentage of total die area, but also meaning that logic area has doubled in transistors density, the site reports.

Furthermore, there is also a leak from @OneRaichu featuring 16-core Ryzen 7000 CPUs, so most likely the flagship Ryzen 9 7950X in CPU-Z benchmark. The CPU scores 15645 points in multicore test, which is 8% below leaked Core i9-13900K “Raptor Lake” benchmark results. 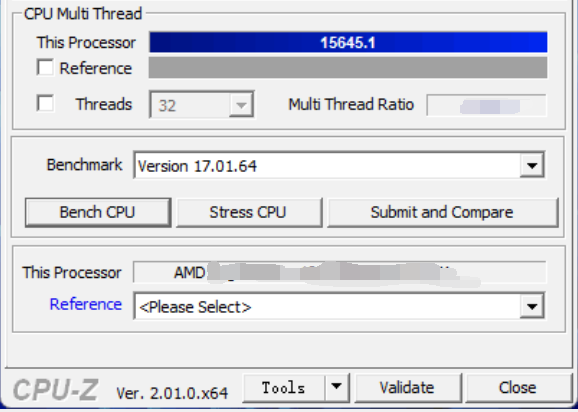 AMD will officially announce Ryzen 7000 series just 4 hours from now. The new series are expected to launch mid-September with pricing similar to the 5000-series.