AMD Ryzen 7000 gets an early showcase on the BOINC platform

Despite not launching till later this year, the first engineering samples of the Zen4 desktop CPUs are already out in the wild.

Two models from AMD Family 25 (Zen4 Raphael) have been spotted over at the [email protected] project website. There are two entries with different OPN cores listed in the database, one carrying 8 cores and the other with 16: 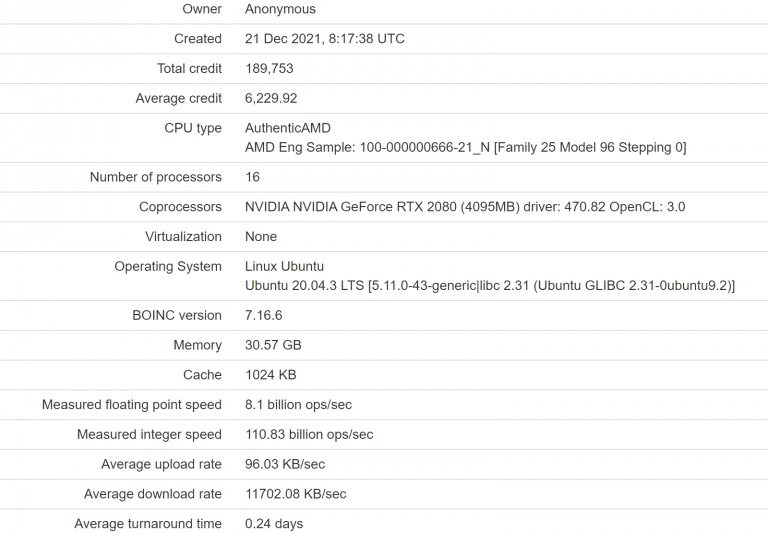 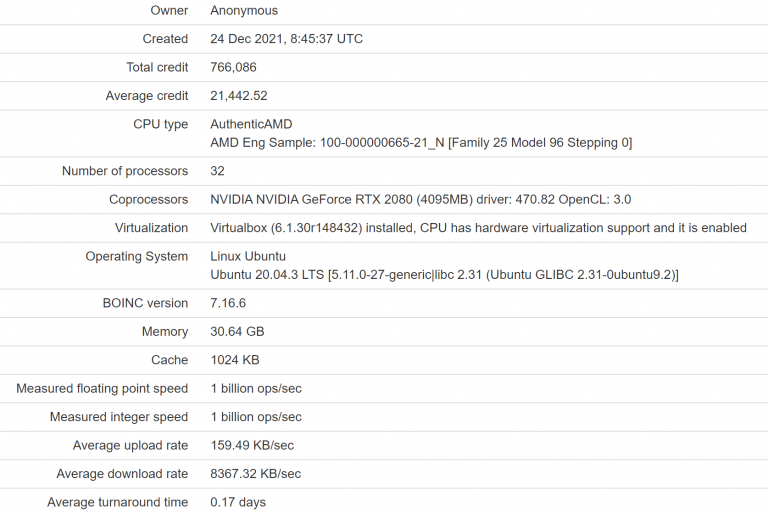 Although the website states ‘number of processors’ those should not be mistaken for ‘cores’. This actually refers to threads, such as in this example where 16-core Ryzen 9 5950X CPU is listed with 32 ‘processors’.

The benchmark lists ‘Cache’ for both Raphael CPUs as 1024KB, which would be twice as big as Zen3 Vermeer L2 Cache. Systems equipped with Zen4 CPUs were connected to the network anonymously. It is unclear why would anyone even use such prototype CPUs in this project, as this tool is not even a good benchmark.

AMD Raphael CPUs are officially launching in the second half of this year. These new desktop CPUs will require an entirely new socket (AM5/LGA1718) which is required a large number of interfaces, such as DDR5 or PCIe Gen5. The company recently declared that the AM5 platform should offer just as good longevity as AM4.