A missing piece in the AMD roadmap puzzle has been revealed.

Back in August 2020, a mysterious roadmap was posted by a leaker known as MebiuW. The roadmap that was shared featured new codenames that no one has heard of at the time, such as Warhol or Dragon Crest. The picture that was shared did not feature the whole roadmap, there were some parts missing because MebiuW was not ready to reveal the whole thing till other sources confirm what was already shared.

It seems that another piece of the same roadmap was shared by @sepeuwmjh recently. Apparently, a Zen4 product series codenamed Raphael has been confirmed. The previous version of this roadmap only featured ‘Ra’ which we assumed is Raphael, but it neither confirm Zen4 or Navi2 iGPU, whereas the new piece does.

Speaking of the Navi2 part, this piece suggests that the future Ryzen desktop series will feature integrated graphics. This would mean that owners of future Ryzen processors will no longer have to use discrete graphics. This opens new possibilities for ITX form factor builds, which will not require powerful GPUs. It may also explain why AMD is so reluctant to launch its 4700G/4750G for the DIY market. Eventually, those will be replaced by high-performance CPUs with built-in GPUs. 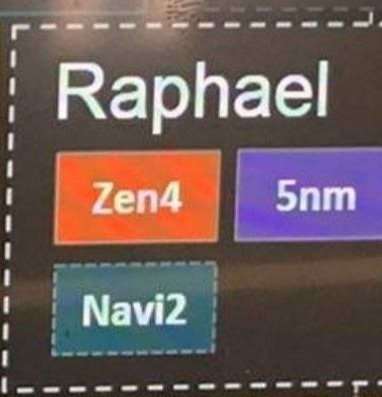 The missing piece fits perfectly into the old roadmap (it’s even the same size pixel-wise). Thus, the source of this roadmap is likely the same. 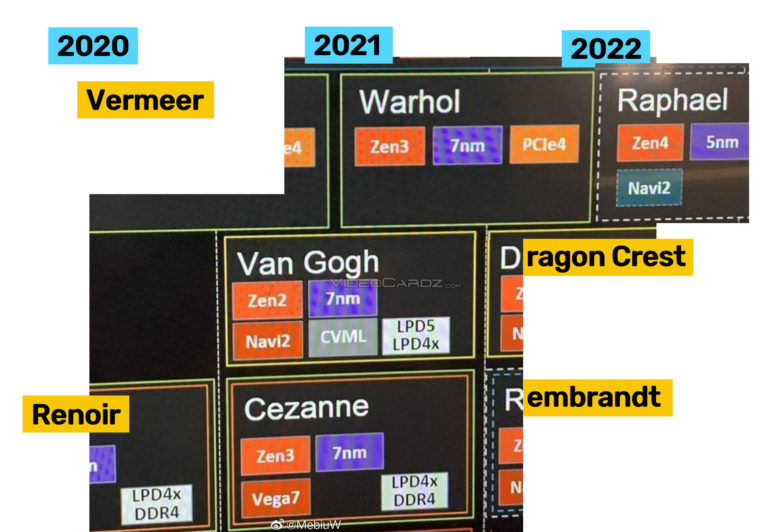 The full roadmap is slowly being pieced together. There are still some questions in regard to the Zen3 fabrication node. It is either a refined 7nm or a new 6nm node. Recently @kopite7kimi, a leaker known more from NVIDIA-related stuff, has said that one of the roadmaps featuring Zen3+ on 6nm might be correct.

The Zen3+ (unofficial name) based processors should launch later this year. We have heard some rumors that both next-gen Threadripper and Ryzen 5000 Refresh (or Ryzen 6000) might use this new node. It may explain the delay of the new Threadripper.

A more detailed roadmap has been compiled by @Olrak29_, which is based on the original MebiuW roadmap with the information that since then shared by other sources: 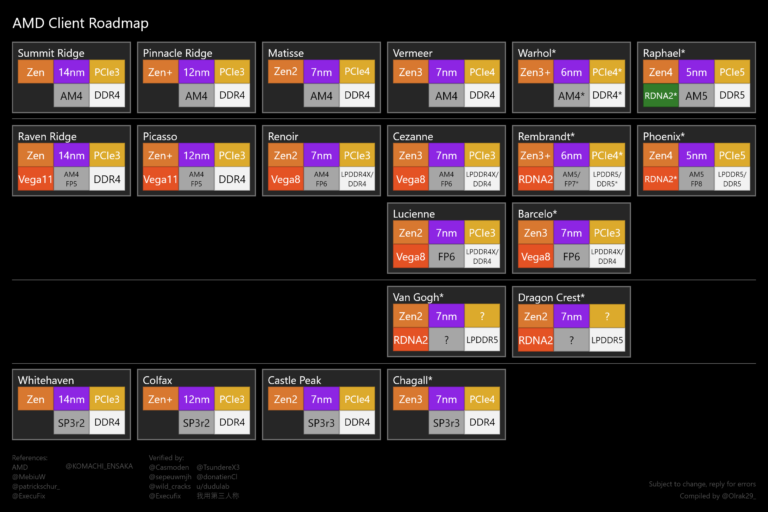