AMD Ryzen 7 5800X3D might indeed be the fastest, but it is also the last processor the company is launching for AM4 socket. Currently, there are no rumors about anything more capable equipped with 3D V-Cache for this socket that could surpass 5800X3D in terms of core count or performance. 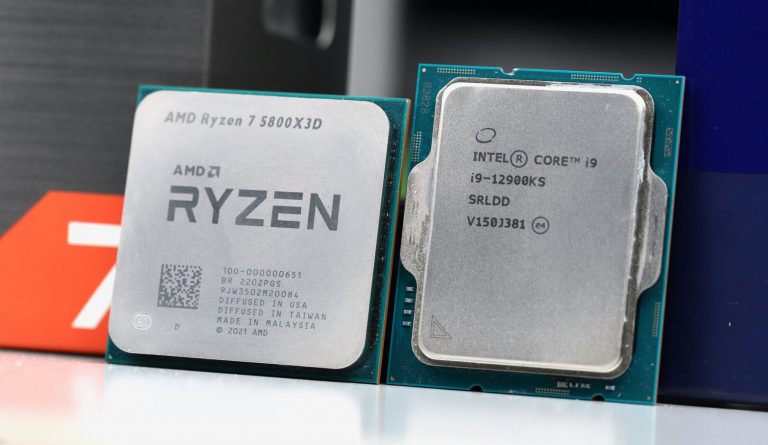 The CPU is available starting from today, and it will cost 449 USD at launch, which is the same price as 5800X when it debuted. On average, the CPU is 15% faster than Ryzen 9 5900X in gaming, according to AMD’s own estimates. Independent reviews have shown that 5800X3D can match Intel Core i9-12900K on average, but the performance will heavily depend on the title. Clearly, some games favor larger caches, while others will take advantage of higher clocks.

Exactly this issue is shown in a newly published review by HardwareUnboxed featuring 40 games. This is a direct comparison between 5800X3D and Intel Core i9-12900K Alder Lake processor, in which AMD CPU is 1% faster on average at 1080p, 1440p and 2160p resolutions: 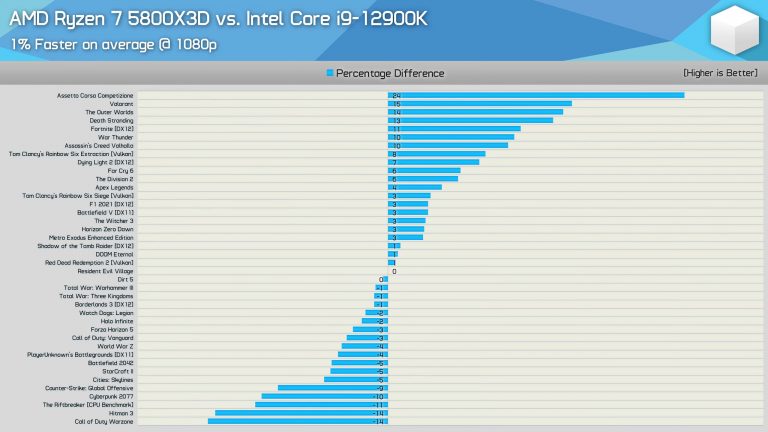 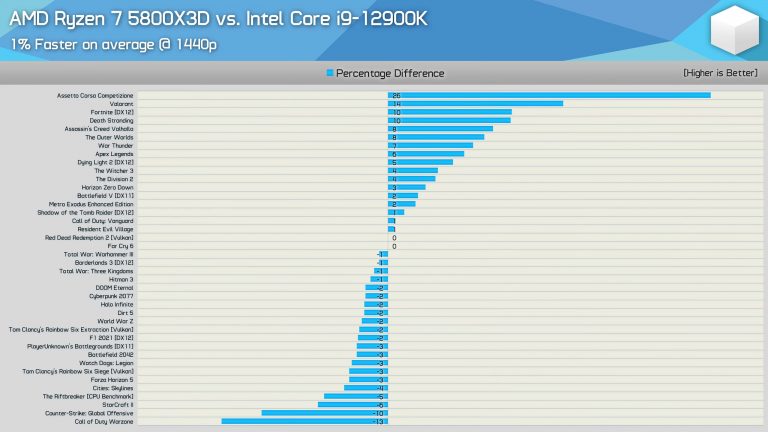 Gamers from the USA can already find Ryzen 7 5800X3D listed at MicroCenter or Newegg (both are non-affiliate links).