We have just been notified by XanxoGaming, who were first to publish independent test results of the Ryzen 7 5800X3D processor, that they have just finished their gaming tests. 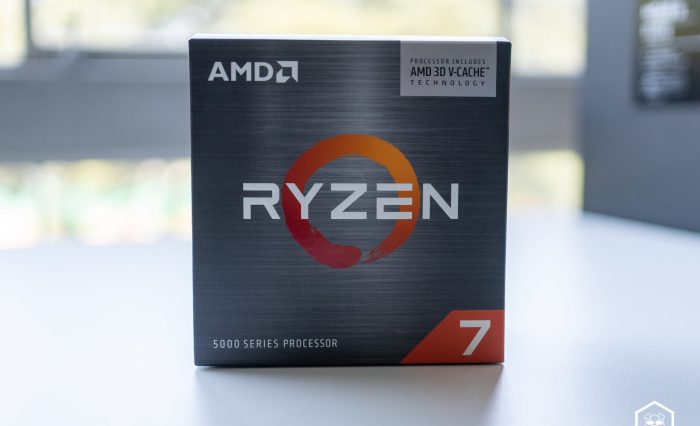 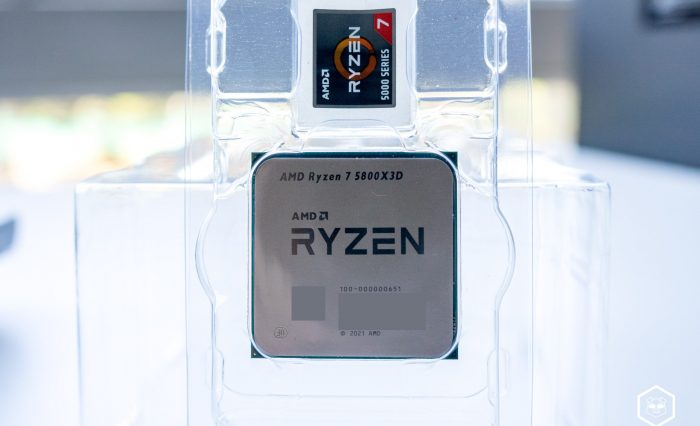 Here’s a reminder that the media is not under review embargo, which lifts in 2 days. They were able to purchase the processor off the retail market, but they did not specify how much did it cost in Peru (where it was bought). Officially, it launches at 449 USD, which is around 120 to 140 USD less than Core i9-12900K MSRP for 1K units.

The website has put 5800X3D against Alder Lake system using the same memory type: DDR4-3200 CL14. Those are clearly not ideal specs for a high-end system, no matter if powered by Zen3 or Alder Lake architecture, but at least it is consistent across testing. Furthermore, gaming tests are performed using GeForce RTX 3080 Ti Founders Edition, so no more comparison between different models of GPUs.

XanxoGaming is doing a CPU gaming test, thus resolutions like 1080p or even 720p are used. End users are unlikely to use such resolutions, but it is the best way to demonstrate CPU gaming performance. 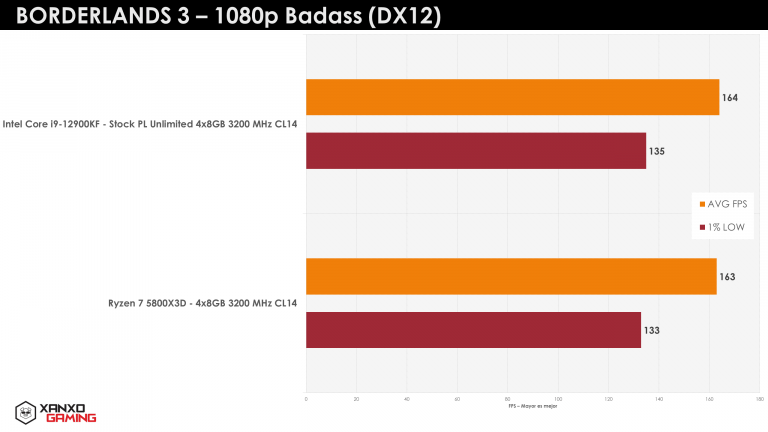 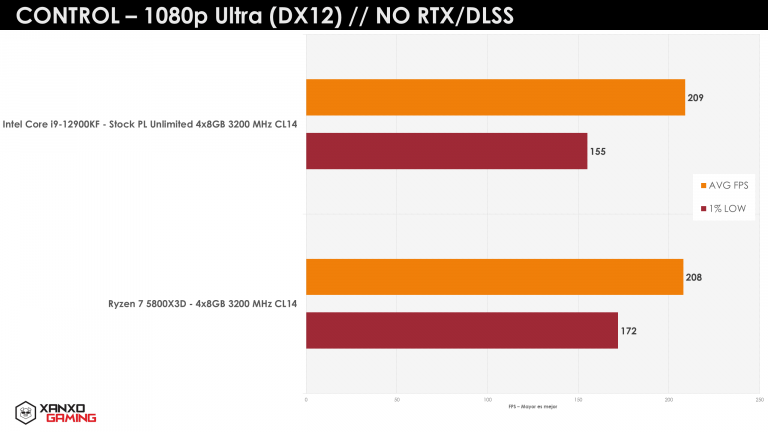 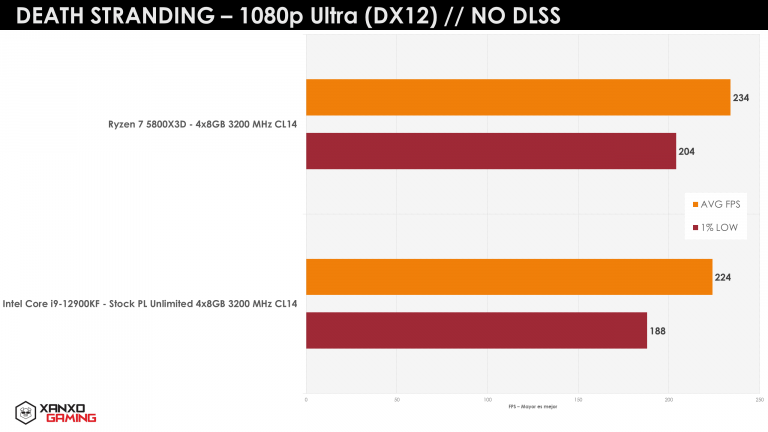 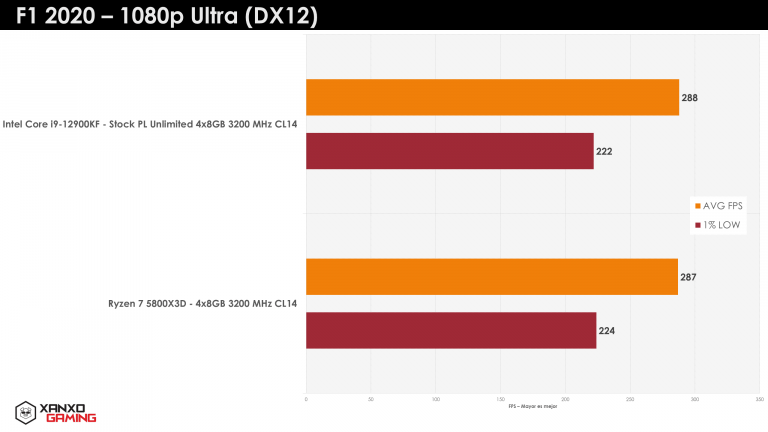 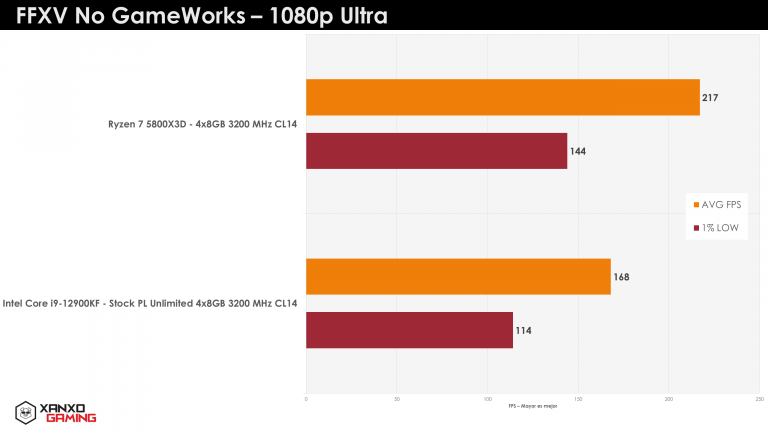 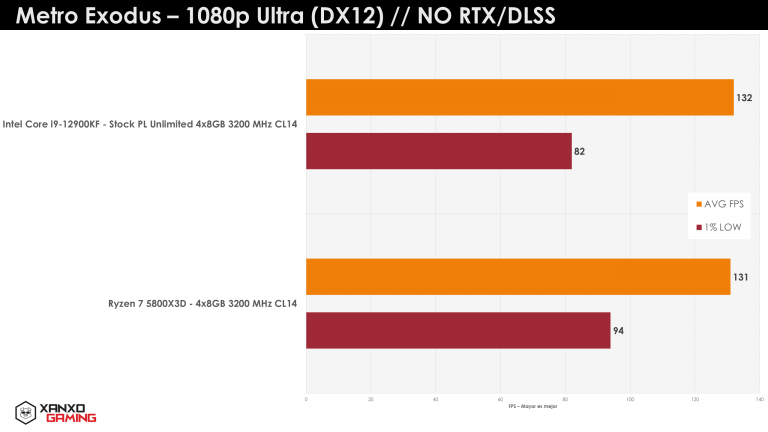 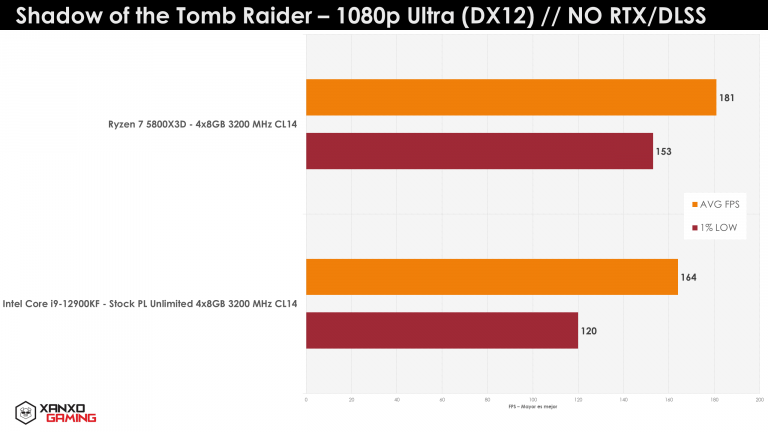 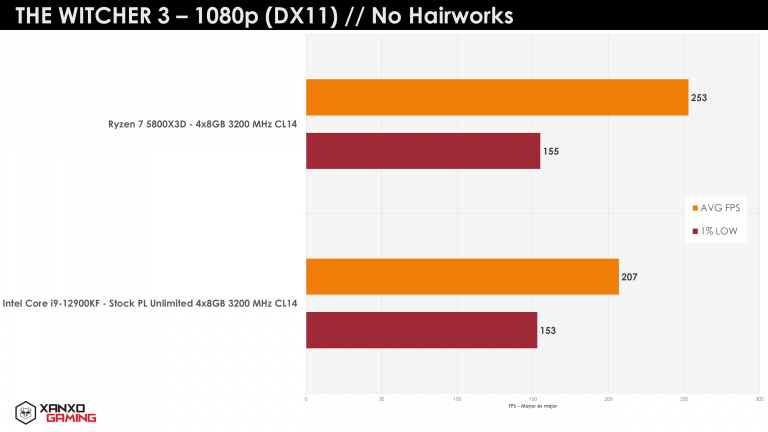 Overall, according to those 1080p tests, both processors appear to be on par. The site notes that that in three games: FFXV, Shadow of the Tomb Raider and The Witcher 3, the performance stands out, it is up to 29% in FFXV.

AMD Ryzen 7 5800X3D is the company’s last effort to secure some user-base before they switch to next-genAM5 platform. It does not seem that AMD is planning SKUs with 3D V-Cache and more than 8 cores, which is a shame, But for gamers, especially those who still have 300/400 series motherboards, it might be a good idea to make the last switch, should of course, compatible BIOS be available.

Although we got permission to share all results, we have only posted some 1080p tests. In case you are wondering how the 5800X3D performs in more games and at 720p resolution, make sure to check the link below.