Peruvian XanxoGaming website has been able to purchase the new AMD processor ahead of the official embargo sale. 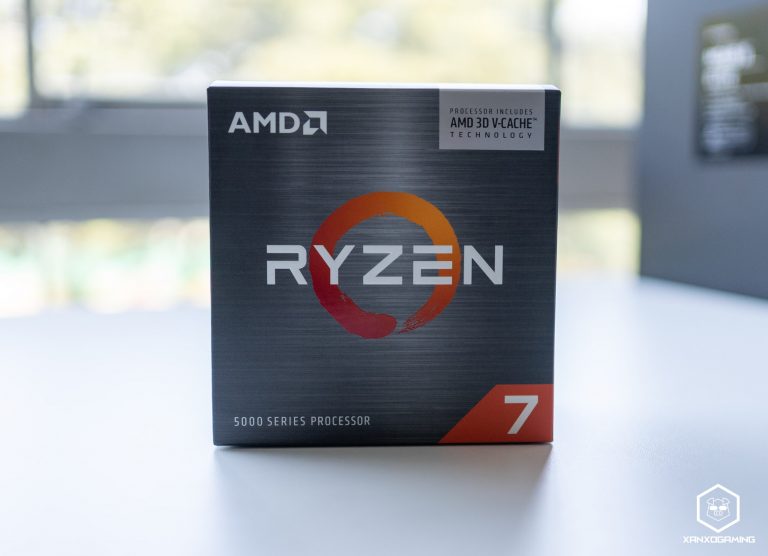 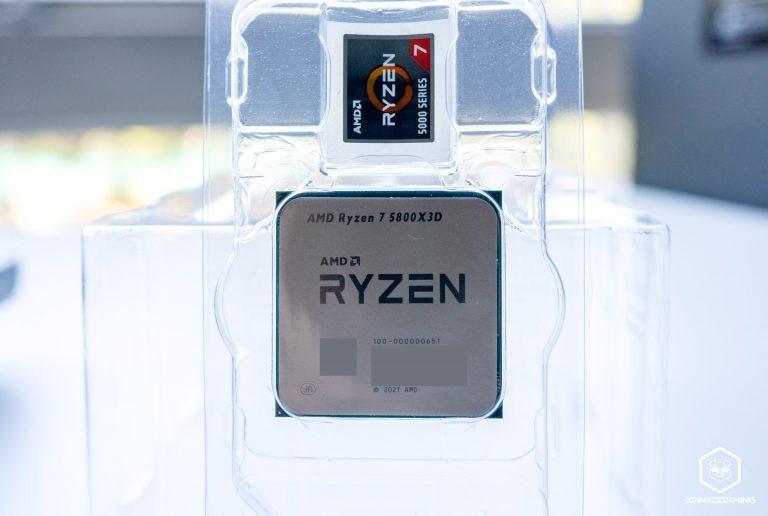 It should be said that this is not a full fledged review, but rather a quick look ahead of the actual testing, including comparisons to other processors. One might wonder how did XanxoGaming even managed to obtain a sample of 5800X3D CPU almost 2 weeks ahead of the official launch (April 20th). As it turns out, it is relatively easy to buy this processor in Peru, not to mention the fact that AMD has blacklisted XanxoGaming, and they are not even offered a sample through official channels. That said, they are not obligated to follow any embargo.

AMD Ryzen 7 5800X3D is the new 8-core CPU based on Zen3 architecture and innovative 3D V-Cache technology that adds a 64MB layer of L3 cache right on top of the compute chiplet. With such a large cache, performance is said to improve in gaming by 15% on average (at least officially), but it shouldn’t show significant changes for synthetic tests, such as the ones posted by XanxoGaming.

The CPU has been tested on Gigabyte AORUS Master X570 motherboard with F36C BIOS, which is said to be 5800X3D optimized. The test platform is also equipped with 16GB of DDR4-3200 memory as well as RTX 3080 Ti graphics. All tests were performed on Windows 10 operating system. 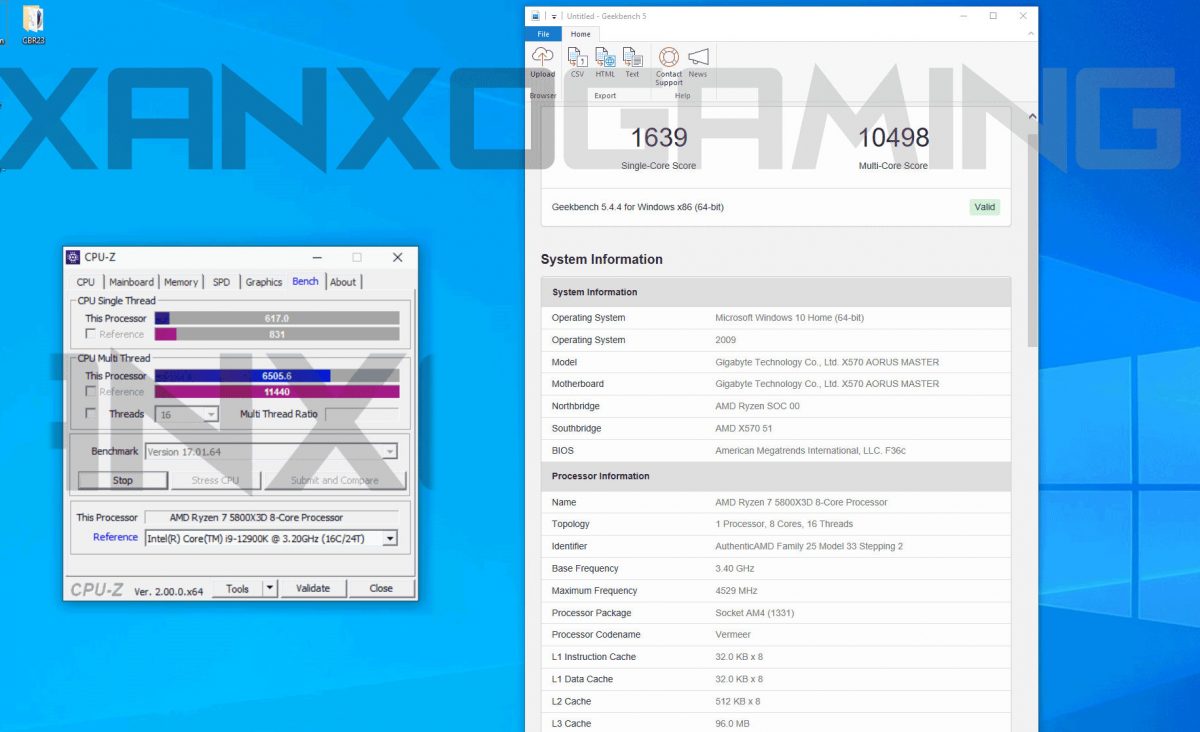 In Blender Benchmark, the new CPU is 3.1% to 11% faster (there are not enough samples to be sure) than the original 5800X processor: 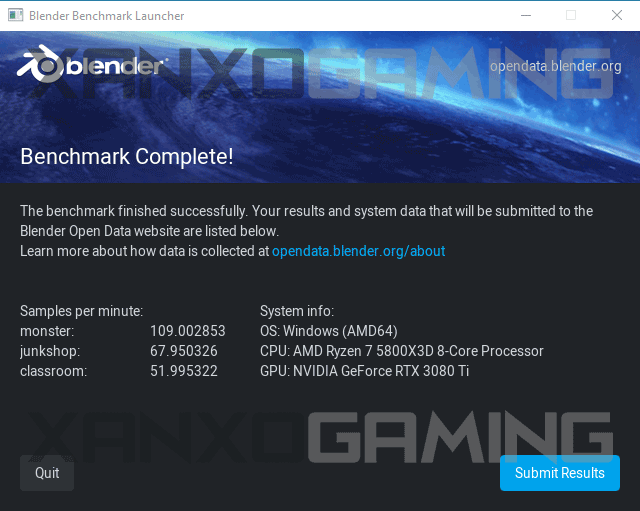 You can find more Blender tests in the original review as well. According to the author of this mini-review, there will be more results added later, including 1080p gaming tests and comparison to Core i9-12900KF processor, so stay tuned for more.