Another day, another review of AMD latest gaming Zen3 CPU has just been posted by TechPowerUP. 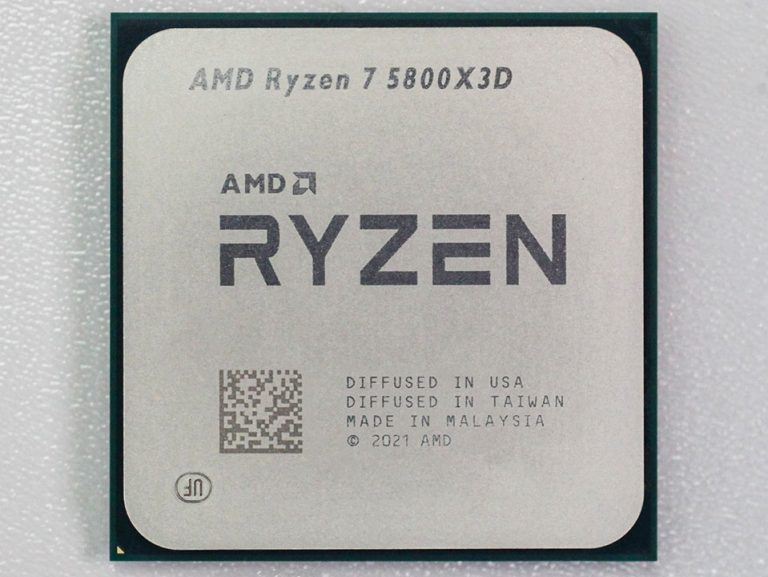 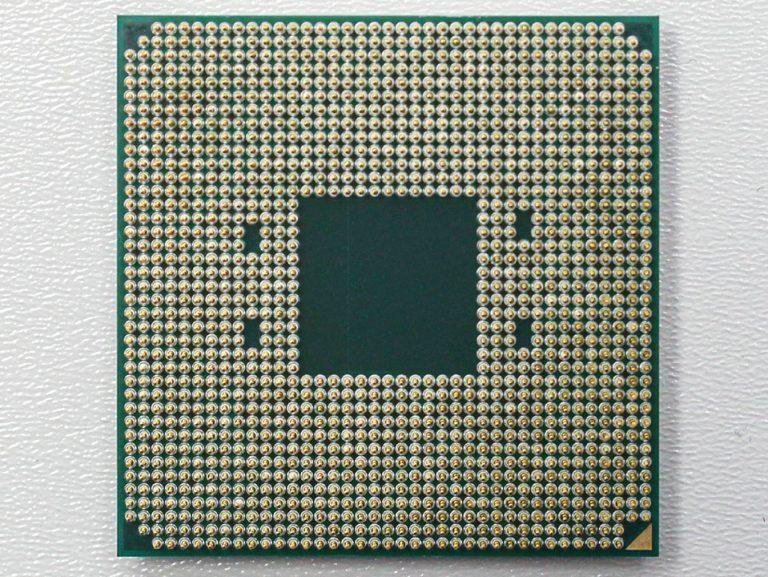 The official review embargo for 5800X3D lifts in 2 days (April 14th), but the CPU will not be available for sale until April 20th. This has clearly not stopped tech reviewers from obtaining a sample sooner. After the first review from XanxoGaming, we now have TechPowerUP review, which carries a lot more data. We have confirmed that this TPU is not required to wait till April 14th, because they never signed the NDA. Therefore, one should not expect this review to ‘disappear’.

What this review obviously does not have are official launch charts. What we can tell is that there are some more detailed gaming charts there, but that shouldn’t really matter anymore, because we now have two sites with independent results. That should give us a good idea of what to expect.

With permission, we are only sharing relative gaming performance charts with three resolutions: 720p, 1080p, 1440p and 2160p. AMD has put a lot of emphasis on gaming performance of this new 8-core Zen3 processor with 3D V-Cache, claiming 15% higher performance on average than Ryzen 9 5900X. Unfortunately, this claim is not reflected in relative performance charts prepared by TPU. The media tested the following games: Battlefield V, Borderlands 3, Cyberpunk 2077, Doom Eternal, Far Cry 5, Metro Exodus, RDR2 and Shadow of the Tomb Raider.

What is confirmed though is the fact that 5800X3D trades places with Intel’s Core i9-12900K processor in gaming tests. With 140 USD lower price tag and well-established AM4 platform, that shouldn’t go unnoticed by potential buyers.

The CPU lacks overclocking capability and has lower clocks though, this means that in application test suit it is actually 3% slower than Ryzen 7 5800X (without the 3D V-Cache). In games, however, it is a worthy counterpart to Intel 12th Gen series, the reviewer even says that the 5800X3D reached gaming parity with Alder Lake.

Averaged over our 10 games at the CPU-bottlenecked 720p resolution, the Ryzen 7 5800X3D can gain an impressive 10% in performance over its 5800X counterpart. […] Individual games will show vastly different results though, the highlights here are Borderlands 3 and Far Cry 5. Borderlands 3, which has been extremely CPU limited in all our testing gains an enormous 43% (!!) in FPS. Far Cry 5 is the most memory-sensitive title in our test suite, +35%, wow!

Make sure to check the full review, where one can find synthetic benchmark results and much more.