We have seen numerous leaks on AMD Ryzen 5000U series, but they were always related to parts codenamed Lucienne (which are considered Renoir Zen2 refresh). The Cezanne chips, on the other hand, will be based on Zen3 architecture, the same architecture we already have in the recently announced (but hardly available) Ryzen 5000 desktop series.

AMD is splitting the Ryzen 5000U series into Lucienne and Cezanne. Some parts that have leaked before such as Ryzen 5 5500U or Ryzen 7 5700U were both Zen2-based. Meanwhile, the CPU that has just been spotted on Geekbench via Leakbench is the first mobile Zen3 CPU, the Ryzen 7 5800U.

The CPU features a base clock of 1.9 GHz and a boost clock of 4.4 GHz. According to previous reports, the base clock should be 2.0 GHz, so we are not sure if this a wrong reading or the specifications have changed. Overall we are looking at a 200 MHz higher boost clock compared to the Ryzen 7 4800U “Renoir”. The Vega GPU cores are also going to see a boost to 2.0 GHz, from 1.75 GHz on the last-gen. 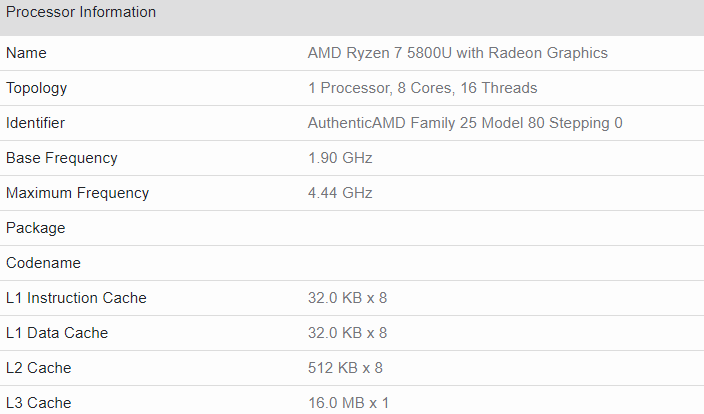 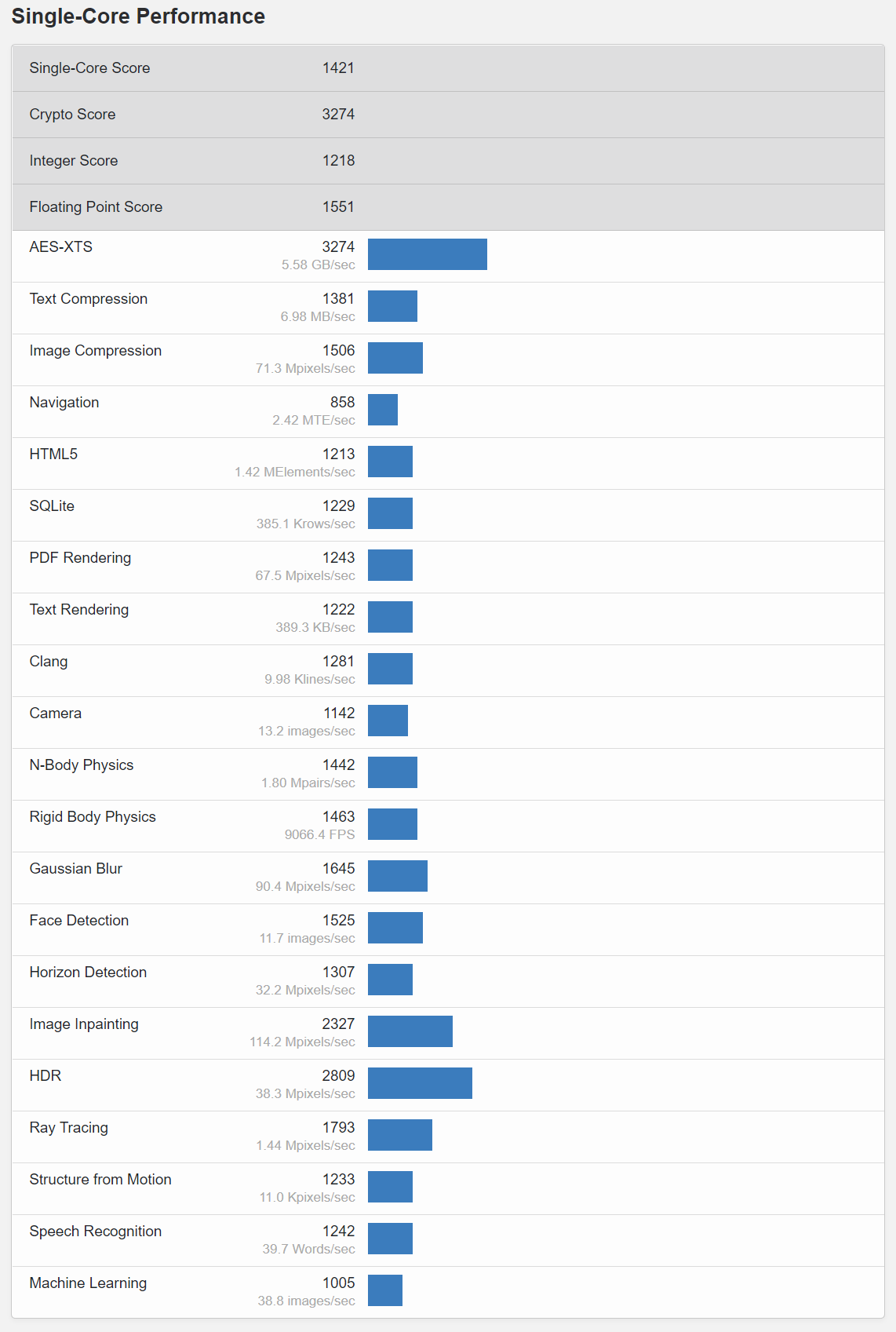 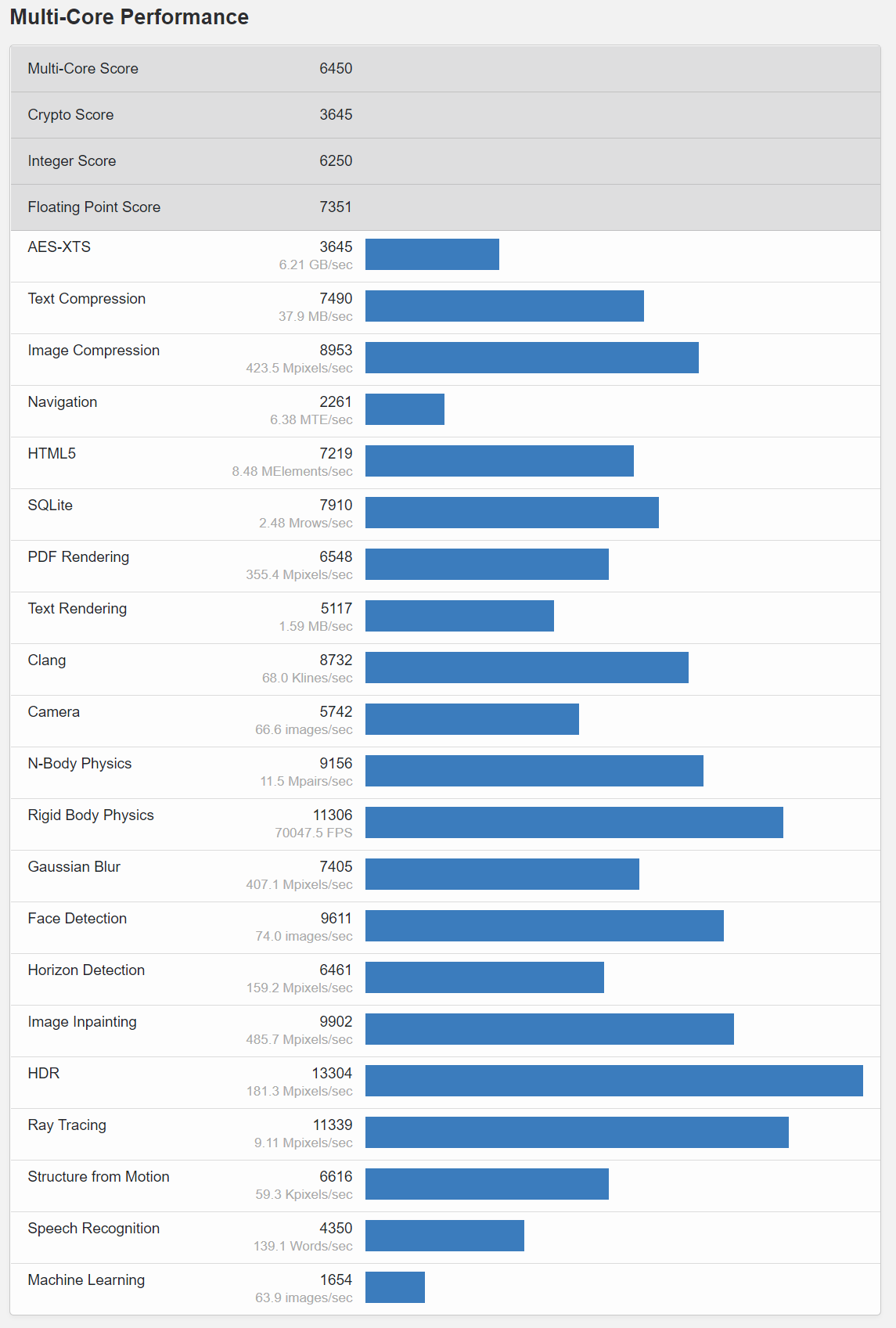 ExecutableFix reported on 2.0 GHz base clock, so far his information has been very accurate:

I do love me some teasers. Let's talk business now. Cezanne and Lucienne ?