Yesterday AMD introduced its Ryzen 5000 mobile processor series based on Zen3 architecture. Hidden within the press release and not publicly announced during the stream, AMD also revealed two desktop parts lacking the X-branding.

According to WolStame, who is Lenovo China Gaming Desktop Product Planning Manager, the Ryzen 7 5800 might be the most interesting CPU released thus far in 2021. This CPU is essentially a power-limited version of the 5800X, a power that can easily be unlocked through some PBO (Precision Boost Overdrive) optimizations.

Unfortunately, the CPU is only available to OEM, such as Lenovo. Those CPUs will be sold exclusively in prebuilt systems, however, there is a good chance you will end up seeing one on eBay at some point. In such case, you should easily be able to overclock the CPU through AMD’s own Ryzen Master software.

The CPU has been tested on Lenovo 7000P desktop featuring the B550 motherboard. 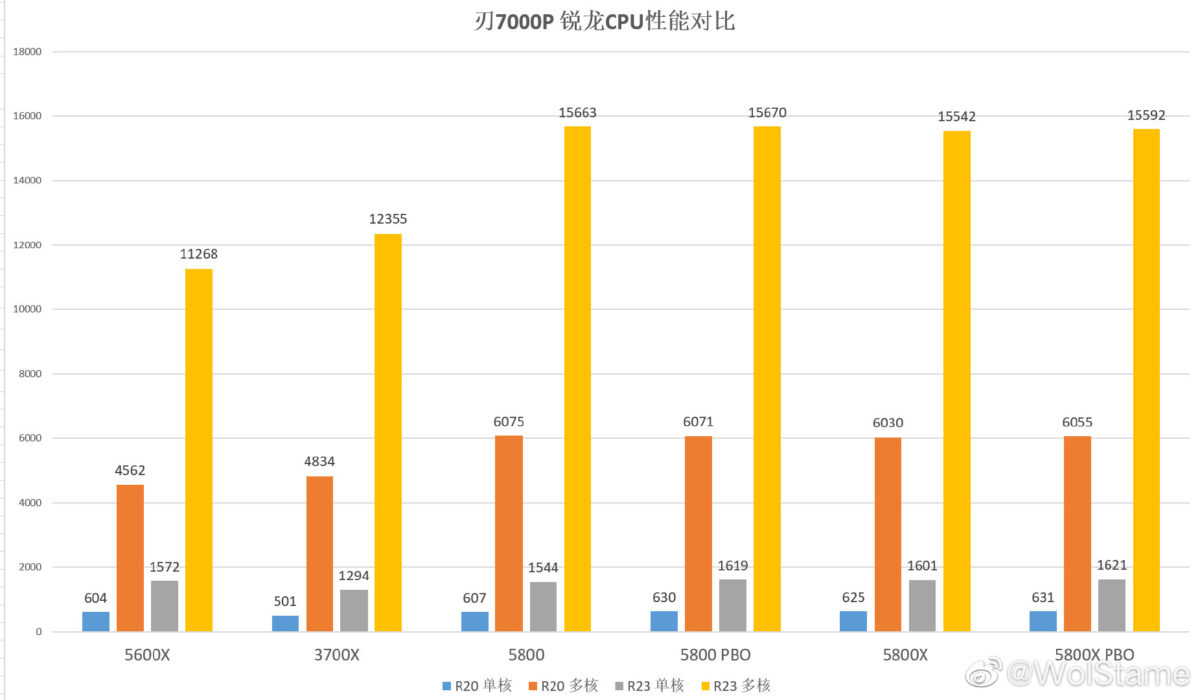 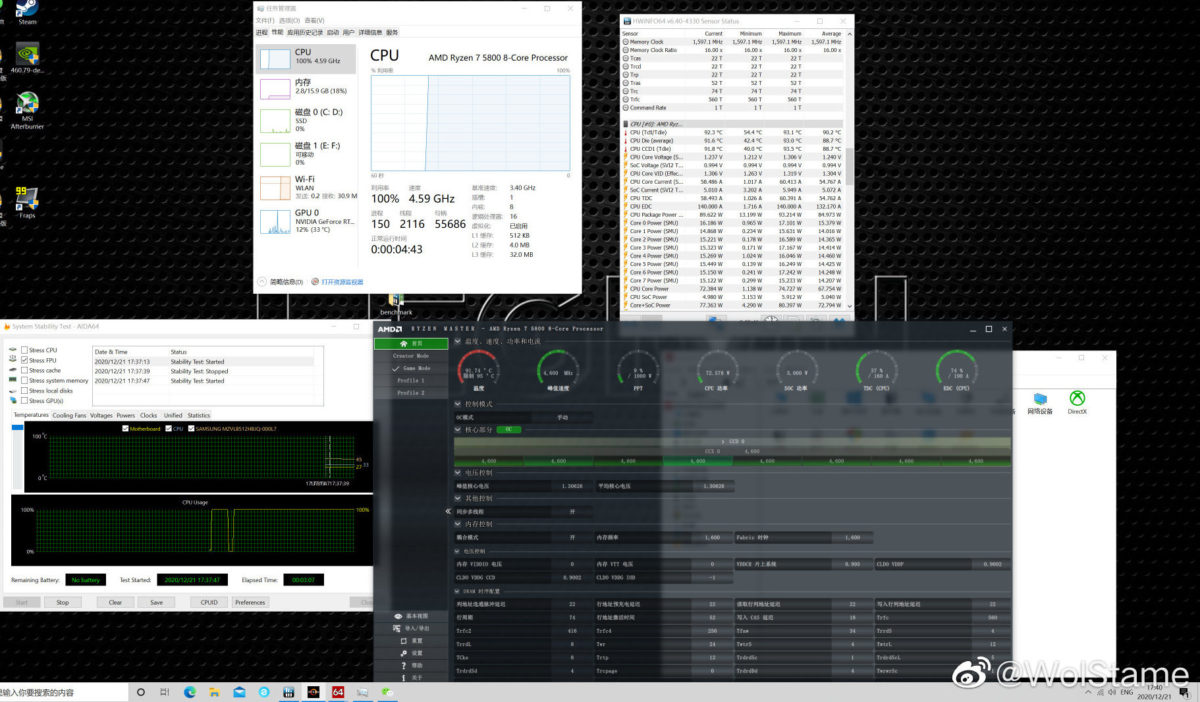